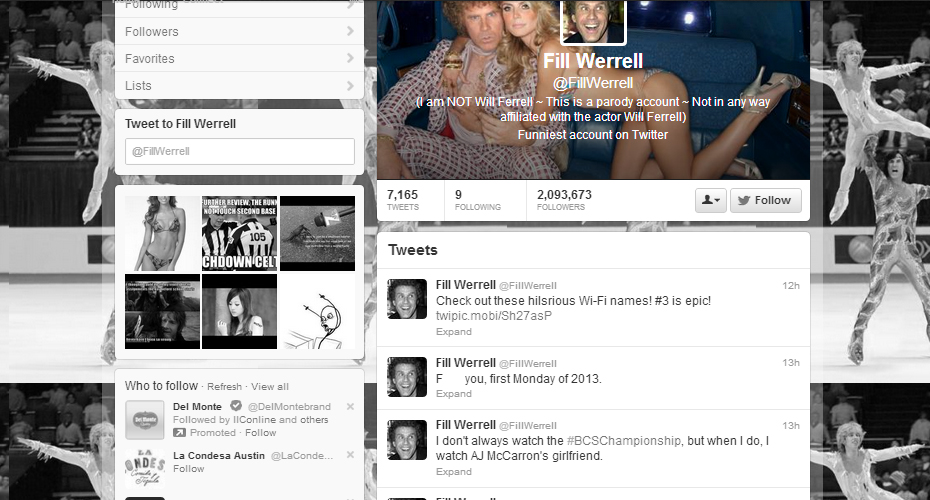 As the masses flock to the internet to find out about businesses, professionals, and just about everyone else, it’s more important than ever for people to have a positive representation of themselves available online. However, that also means it’s easier than ever for someone to create a fake social account in order to defame someone else. And it’s actually quite widespread. So widespread, in fact, that Arizona is the next state on the list that is considering a law that makes these types of fake accounts a crime.

California, Washington, Texas, and New York already have or are currently in the process of implementing similar laws, and Arizona is still in the proposal stage, known as House Bill 2004. This law would punish anyone who creates a social or web account in someone else’s name, without their consent, that has the purpose to “harm, defraud, intimidate, or threaten.” House Bill 2004 makes it a misdemeanor to even send a defaming email or text to someone while pretending it’s from someone else, which could result in prison time.

In Arizona’s new proposed bill, this type of social and online impersonation is no different from identify theft, and any violators would face a combination of misdemeanors brought against them. However, it’s important to note that they say this bill should not affect parody accounts that are clearly parodies and not out to attack someone. As depicted above, a parody account is clearly noted as being such, but First Amendment advocates are leery that this law could stifle free speech and set a bad precedent.

Arizona currently has several other laws already in place, namely to protect those being threatened through technology, but HB 2004 makes the illegalities of these types of behaviors clearer and all-encompassing.

The future of the bill has yet to be decided, but it shows a positive shift in the right direction, as local and state governments are trying to keep up with modern technology. It’s still far behind, but progress is being made, and that counts for something. Other states are sure to follow soon, as online impersonation continues to be a major problem, but finding the balance between protecting identities and protecting free speech will be tricky.

In this article:online impersonation, Social Media