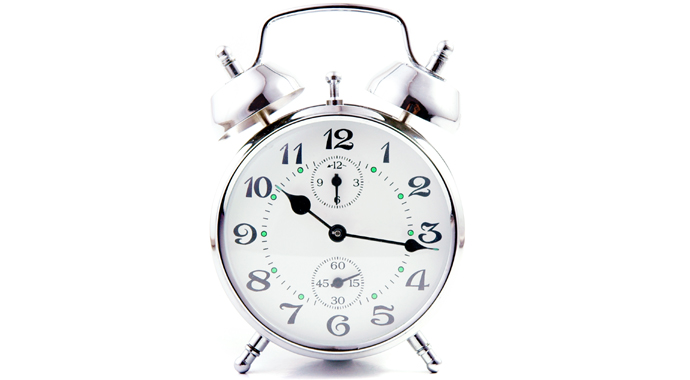 How long do users stay on a site?

How long someone stays on a site is a common measure that content sites use as validation of not only the quality of what they are offering but to determine that they have something to offer visitors that they actually like. As time on site increases for a site, it means users are staying longer and longer.

It is no surprise that Pinterest users stay on the site for considerable amounts of time, but it is fascinating that the time on site almost matches YouTube’s. Given the nature of YouTube is for a user to sit still and stare at a screen, the fact that Pinterest is creeping up reveals the high level of interest the visual bookmarking site has, and validates reports that it is a major traffic driver.

Why is a site like YouTube that demands full attention on a single object (video) commanding as much time as a site that does the opposite in the form of commanding attention from rapid scrolling through hundreds of photos? The answer is simple – both appeal to a user’s inner attention-deficit-disorder slash shiny-object-syndrome.

Although in the UK, more users are male than female, because 83 percent of American users are women, we are dealing with a stigma that Pinterest is for housewives with nothing better to do than share recipes – many equate Pinterest to a 1960s Tupperware party, and someone recently said to me that it is like “catnip for women.”

The stigma is not going away, in fact, Pinterest is widely to blame for the stigma, but I insist that Pinterest is not popular with women because they have a rack, it’s popular because it has a high visual impact yet a low interactive commitment and while it can clearly be a time suck, it is absolutely appealing to the multi-tasker, A.D.D. person who is balancing a phone call, a panicking co-worker (or baby in some cases).

Pinterest users’ time on site will likely go up over time and could soon surpass YouTube which is good news for the growing network and potentially for whatever advertisers they bring on board, but they have not been public about their revenue plans. Remember, the site appeals to people because it is visual and soothes users’ inner A.D.D., independent of what’s in their pants, which is why it will grow, not because women are dumb chicks at a Tupperware party.