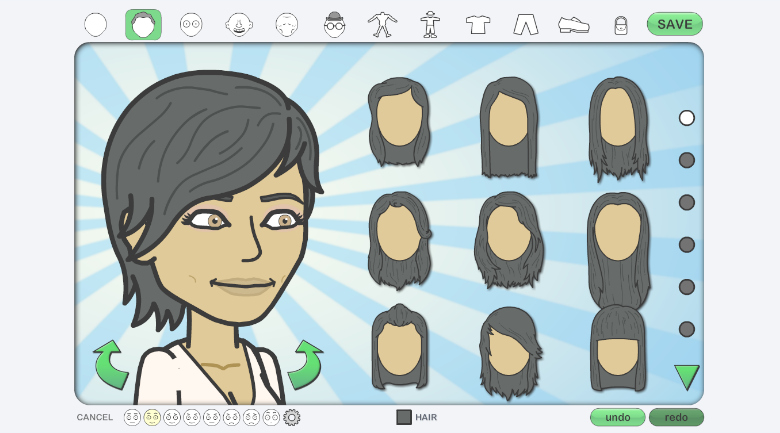 Who cares about an acquisition? You should. Maybe.

Read also: Facebook’s acquisition proves they want to be Snapchat

Apparently the company has paid somewhere near $100 million, in cash and stocks, to Toronto-based Bitstrips, a company that began making personalized comic strips back in 2007.

Bitstrips allows you to create digital comic strips featuring characters that are designed to look just like you. Using the Bitstrips website or app, you create an avatars that resembles you or your friends by selecting skin colors, hair styles, nose shapes, and other personal features. The avatars can then tell a story through a digital comic, or can be arranged in different poses with different accessories into a personalized “bitmoji.” The only thing better than an emoji is one that looks like you.

The emoji angle is important

Facebook blew up a few years ago with Bitstrips digital comic strips. Then in 2014, the company began focusing on mobile, and on “bitmojis,” creating a third party keyboard that allows users to send their personalized emoji as a text message.

Both Snapchat’s spokesperson and Bitstrips founder Jacob “Ba” Blackstock have declined to comment, but it seems likely that Snapchat will find a way to incorporate the personalized emojis into its offerings.

The acquisition follows a general trend of increasing use of emojis on social media sites and on mobile.

It seems that modern technology users are looking for more and ways to express themselves beyond just words – millennials love visuals and video. Facebook recently announced that they would be expanding beyond the “like,” giving users several visual responses ranging from a heart to an angry face.

Snapchat has often given users fun ways to jazz up their pictures and videos, including the infamous “puking rainbow” lens. Videos are fun, but adding an emoji that looks like you could take your snap to the next level. Watch for this acquisition to make Snapchat an even more attractive social media opportunity as the masses flock to the novelty.

In this article:Bitstrips, snapchat, social