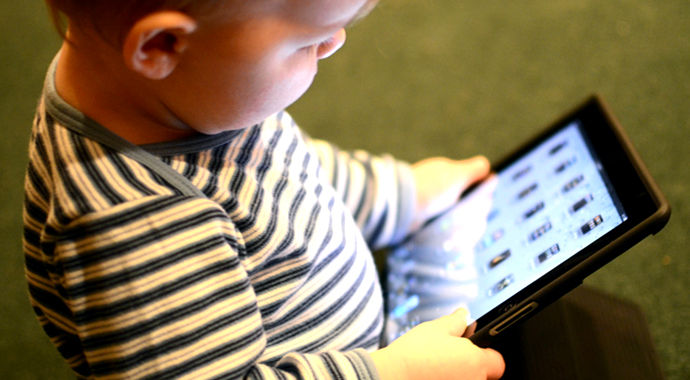 Businesses getting in on the trend

Even in a down economy, there are still growth areas in the job market. Some are obvious (unfortunately, like repo guys), but others may not seem so obvious, like those in the social media sector.

Our economy transitioned to a service-based market some time ago, but what some people may not realize is that the explosion of social media properties as communications platforms has “jumped the shark” from individuals to businesses. Business usually follows individuals in the use of social media, but they are catching up. Increasingly, business people are saying “I want some of that.” And by “that,” they meant traffic, awareness and exposure for their company, services or products.

Employers who are adopting these tools will need people not only to help them manage these efforts properly, but to use them to achieve communications or marketing objectives. They need seasoned advice from people who understand how social media impacts communications.

Along with the desire of businesses to use social media for public relations, public affairs or most likely, marketing, it has created a parallel need for grown-ups: people who not only are familiar with the platforms, but also know enough about them to offer expert counsel to internal (within companies) or external clients (in an agency). In short, it’s one thing to know how to use Facebook, but how do you give advice on how a major brand can carry out B2B (business to business) communication?  It’s not just about status updates and Farmville. If you want to have a successful career as a social media consultant, you need to first be a solid communicator and second, know enough to understand how Facebook would be a good addition to an existing marketing plan or communications mix – including crisis communications.

The Good and the Bad

When people say to me “I have good news, and I have bad news,” I always ask for the bad news first.  I have two examples of how the use of social media both and hurt and helped major corporations. Let’s look at the bad example first.

In March of 2012, Greenpeace turned up the social media heat on Nestle, a global candy manufacturer. It was a campaign against Nestle regarding the company’s use of palm oil in their products (background here in a CNET article). In a concerted effort, thousands of Greenpeace supporters began posting on the company’s Facebook page – over a weekend, when it was likely that an adult was not in charge. Greenpeace urged their supporters to change their profile pictures to something anti-Nestle and top it off with an anti-Nestle comment, posted to the Nestle Facebook wall. Whomever was in charge of the page that weekend did about the worst thing that you can do in that situation. He or she began deleting negative comments and engaged in back-and-forth snark that was, predictably, captured in screen shots by Nestle supporters who then accused the company of censorship. Sample responses from a Nestle rep included responses like “Oh please…it’s like we’re censoring everything to allow only positive comments” didn’t calm things down.

The end result? By putting someone in charge of the Nestle Facebook page over a weekend who didn’t have a clue about crisis communications, they brought a whole lot of publicity a) to Greenpeace’s campaign, and b) unwanted attention to their own company.

In 2011, because of a snowstorm, a JetBlue plane was diverted from Newark to Hartford, Connecticut and sat on the tarmac for over seven hours as the pilots begged airport officials to find a way to get the plane towed to a gate so the passengers could get off. Seven hours. Following the precedent set in 2007 by the JetBlue Chief operating officer founder and CEO David Neeleman when he publicly apologized for another mishap via YouTube, company Chief Operating Officer Rob Maruster apologized via YouTube to the carrier’s customers after hundreds of passengers were stranded on six planes for several hours during a another weekend snowstorm.

Whomever was providing social media advice to JetBlue senior management “got it.”  It’s one thing to offer an apology is a press release, but by offering a senior executive – his face, his voice and his words via YouTube – both crises died down fairly quickly. JetBlue provides good examples of how using social media quickly and effectively can help diffuse a crisis.

The bottom line? The explosion of social media as a business tool is creating job opportunities for seasoned professionals. But being an avid user does not mean that you are ready to start giving online communications advice on a very big stage. 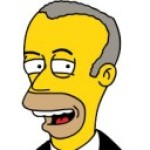 Mark Story is the Director of New Media for the U.S. Securities and Exchange Commission in Washington, DC. He has worked in the social media space for more than 15 years for global public relations firms, most recently, Fleishman-Hillard. Mark has also served as adjunct faculty at Georgetown University and the University of Maryland. Mark is currently writing a book, "Starting a Career in Social Media" due to be published in 2012.