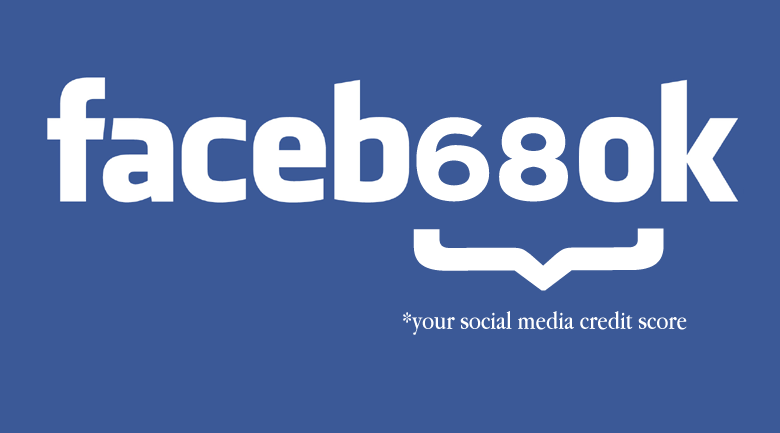 CoreLogic and FICO partnered last year to offer lenders an alternative credit score for more predictive scoring, which includes data previously not used in credit scoring, from a borrowers cell phone bill, utilities, payday loan activity, to child support judgments, evictions, property tax liens, the status of homeowner’s association dues, whether or not a borrower is underwater on their current home, or whether a borrower owns other properties that credit agencies typically miss.

According to The Economist, lenders are flirting with the idea of using social media to determine a borrower’s creditworthiness, with startups actually launching the option today, and while big banks are steering clear, small banks and lenders are experimenting.

Neo is a startup founded by Navin Bathija to determine a borrower’s ability to repay a car loan based on their social networks, particularly LinkedIn which they use to determine whether job information provided on an application matches and is legitimate (found by analyzing the nature of LinkedIn connections to coworkers).

Bathija tells The Economist that he believes that within the year, there will be enough evidence to determine that making racist comments on Facebook indicates a lower ability to repay a loan. ZestFinance founder, Douglas Merrill says applicants who type in only lower case or only upper case letters are less likely to repay loans (other factors being equal), and the company’s default rate is roughly 40 percent lower than the typical payday lender.

It’s not just social networking behavior that alternative lenders are experimenting with, but also who users are connected to. European lender Kreditech asks applicants for access for a limited time to their social networks to analyze who they are connected to. Kreditech opines that if an applicant is more likely to get a loan if they have friends who live in nice neighborhoods and have good jobs. Alternatively, if they have friends who have defaulted on a Kreditech loan, they are less likely to get approved.

Movenbank is a web-only bank launching in the U.S. soon, which cuts users’ credit card interest rates when they talk up the bank to friends, or when friends join. The company drops rates and fees if spending is prudent, and in the future may raise rates for heavy gamblers. Taking it a step further, Lenddo in Hong Kong asks applicants’ friends to vouch for them, then analyze if those friends are real through their software which analyzes messages for shared slang or wording that “suggests affinity.” If the borrower defaults, the credit scores of those who vouched for them are damaged, in an effort to add a “social-enforcement mechanism.”

Many of the aforementioned startups are niche lenders, either auto-only, payday lenders, or online banks, but do bigger lenders use social media to determine a borrower’s ability to repay a loan? While big banks are publicly steering clear of using any social networks for research, we’ve heard of smaller lenders and credit unions checking up on applicants online, not as a policy, but as due diligence. In some cases, applicants did not disclose they were getting divorced or had children, but a quick search online shows otherwise, disqualifying them.

If these kind of searches, or any of the methods used by the startups mentioned above, were to become policy at major lenders, there would most certainly be uproar not only because of privacy issues, but because social networks are not guaranteed accurate – anyone can say they’re married, they worked at IBM, or were a Co-Founder at Facebook, but it doesn’t make it true.

Additionally, examining connections is a poor method for determining anything about an individual, because the assumption of those lenders is that social media is used strictly for personal use, whereas many adults use social networks for professional use, connecting with people they never would in their personal life.

We don’t suspect this will be adding a social media credit score will be mainstream anytime soon, if ever, but alternative lenders are certainly figuring out how to use all of the available data to determine creditworthiness, privacy be damned.