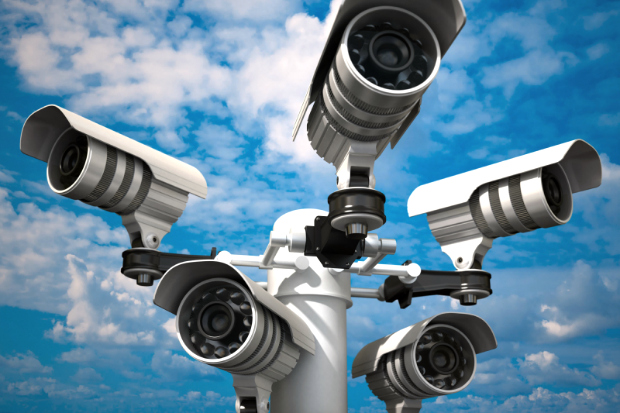 Sometimes the thing you love best about someone is the thing about them that drives you the most insane.

Have you ever noticed that? What joker put such a frustrating paradox into love?

But it’s there. And not just in the people we love, it’s in the technology we love.

Yes, in your cell phone too, but today let’s talk about social media, and more specifically, its intersection with business.

The best thing about it? It facilitates that which is most human about us in a virtual space.

From the time of the Cluetrain Manifesto it seems that the guiding thrust behind the tools that have brought us together has been the desire to inject our humanity into this digital space.

In fact, there’s a book out called Humanize which theorizes that the reasons some organizations have not embraced social media – whether they tried and failed or are afraid to even begin – is because they emulate the mechanized model rather than the human world.

And oh do I ever wholeheartedly agree – but I digress. (Next article, I promise.)

This new version of media, this ongoing upgrade to the web, it can be so exciting, especially as it applies to our work lives. Because it encourages us to do things in business that we usually reserved for the personal self.

“The idea that business, at bottom, is fundamentally human.”

And oh yes, the problem. I’ll get into the specific problem I mean momentarily.

My Inappropriate Romance with Social Media

First, I want to be very clear: I love social media, the concepts behind it, and the world it is (re)birthing. A disgusting, public-display-of-affection version of love that would make you want to slap me if you saw us on a park bench together.

From Pinterest to Google+ to RSS to Facebook (sigh. I guess.), I annoyingly, loudly, fiercely love social media.

From early on, I yearned to fully, deeply and completely embrace it even before I had an understanding of what it was. In the world of a series of technology mates, it has been my one true love.

And I’m a romantic at heart, just not in the way most people think.

Yes, when I fall in love I write poetry to my paramour, praise all its many virtues, give until it hurts a little, and receive as well as I can without causing pain or fatigue to the other party. But I’ve learned that being in love also means being a bit more blunt with the truth.

There’s always a diplomatic way to say a hard thing, but I do my best to stop short at sugarcoating. So as much as I want to caress the world of social media, there comes a time when an early stern word saves a lot of time.

Social Media and Unfair Use of Power

And today that stern word is integrity.

We’ve facing a huge, ugly issue with integrity in social media. There are several, but the one I want to talk about today is the one that is only talked about behind closed doors in hushed tones.

When we talk about social media being like high school, it’s partly an encoded reference to this.

This meaning: the dark side of humanity is coming into social media with the light.

And this is to be expected, yes? If we want the world to have a global conversation, we can’t simply exclude the people who don’t conform to our ideals about transparency, open dialogue and fairness.

But that’s just it. It’s not some nefarious spammer who hides in the dark, peeing in our lemonade when we’re not looking that we need to be wary of – we have relatively strong defenses against that kind of invasion.

It’s that blogger who’s getting all this glory and  attention for a ghost written publication.

It’s the CMO who refuses to make a deal that will make their company hugely successful because their ex-girlfriend’s ex-husband – who sparked their career – isn’t talking to them anymore.

It’s the customer service manager for a major brand who unwittingly snubbed an important client, when it’s basically their job not to snub, well, anyone.

It’s my absolute failure to get my email under control and answer my own phone because I’m too jaded and butt-hurt (not to mention lazy) to hire another assistant.

It’s you, every time you give your word that something will get done, and then break it.

None of these – none of US – are bad people. We’re just caught in a situation where we make judgement calls based on a divorce of emotion from logic, when we should be using both.

Excuse me, but that’s bull.

We say that when we have to hurt a friend to protect our business interests.

But some of us are also hurting our business interests by letting our feelings get in the way of doing the best job possible. Again, I include myself. I can’t tell you how many things I’m not doing to make my business better out of just poor time management.

We all have let our feelings get in the way – we’re only human. And we have to do better. Not that we aren’t doing a good job.

Just that we’re not owning up to where we’re NOT doing well frequently enough.

We’re transparent about sources of reshared social media news, but opaque about motives for working with this person over than person on social media projects.

We’re diplomatic about the idea of including other races or sexes, but we consistently exclude people we dislike personally yet respect professionally.

We’re generous with sharing credit, but selfish about who we allow the companies we work for to work with, just so we don’t have to be near those people.

We’re welcoming to newbies, but we still sort into cliques.

It would be one thing if it was just fear preventing us from doing these things. We would probably talk about that fear openly. There would be self help blogs and books just about us overcoming our fear.

But integrity. That’s a doozy.

Just because you tell the truth doesn’t mean you’re in full integrity, as I learned from reading the books I mentioned earlier.

Integrity is as much about acting on the principles you claim to embrace as it is about accurately naming reality from an objective perspective.

So what is the answer then? How do we continue to embrace what’s best about our humanity without ignoring what’s worst? What can keep us from wanting to plug back into the Matrix and live in the world of lies in which we were so comfortable and yet so off-kilter?

I’m not quite vain enough to claim I can solve your problems in an article. But I will give you a little peek into my secret weapon.

Listen to the Watchers & Watch the Listeners

One of the few systems we have that isn’t based on our admiration of how the machine world works is democracy. We claim it is for the people and by the people. And we could argue all day and night whether or not that was still is true- or ever was.

But the one thing I will always give it credit for is its system of checks and balances.

In its ideal state, it is a decentralized power structure. The executive branch may run the show, and be able to go cowboy on certain things, but the legislative can kick it in the rear if it goes too crazy. And the judicial branch has its own override powers.

It was set up this way so that everyone has the ability to keep their eye on everyone else while they do their job.  And yes, being a human system, it can still be manipulated if corrupted. That doesn’t mean it can’t work.

And that’s my secret weapon. Not only do I check myself, but I have a network of partners and colleagues who are completely comfortable calling me on my bull. If I’m being a sulky baby, they let me know. If I’m justified in my stance, they’ll support me.

If I try to take a shortcut, they kick me in the butt.

And whether you own a company yourself or work for someone else’s, you can do the same thing.

Don’t go crazy and make everything run by committee – that’s too much decentralization of power — someone still has to be in charge. Just apply a little to the affected area.

And remember, most of these situations don’t come about due to some nefarious intent on anyone’s part. Sometimes it’s just that no one knows what do do.

Do you have a way for someone in your company to state their concerns without judgement if they don’t want to work with someone?

Or if they think it would be good to work with that company but difficult for them specifically can you find a way to be accommodating that doesn’t include someone getting fired?

Does the environment you’ve created encourage lies and mistrust or openness and cooperation?

These are difficult issues without easy fixes – even if having an accountability network works for you it will take time to create the trust relationships and comfort level they need to operate.

These issues still have to be addressed. Or this new media world so many of us are so in love with won’t have the foundation needed to withstand the test of time. 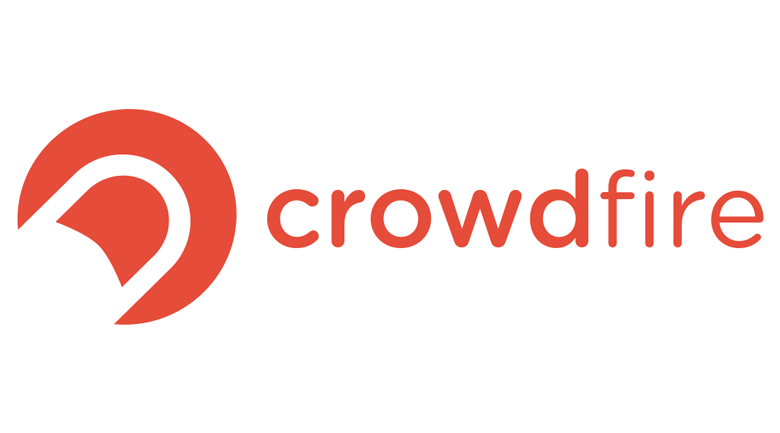 Crowdfire is a social media management tool that wants to do more than manage your followers; great for any size company.

Managing Twitter After five years experimenting with Twitter, dozens of public speaking engagements on the topic, and thousands of followers, I have personally tried...

Changes coming to Google+ Pages, but are they coming soon enough?

Google+ for business Nearly a month ago, Google+ launched Google Pages, allowing businesses to use the social network legitimately after initially banning profiles being... 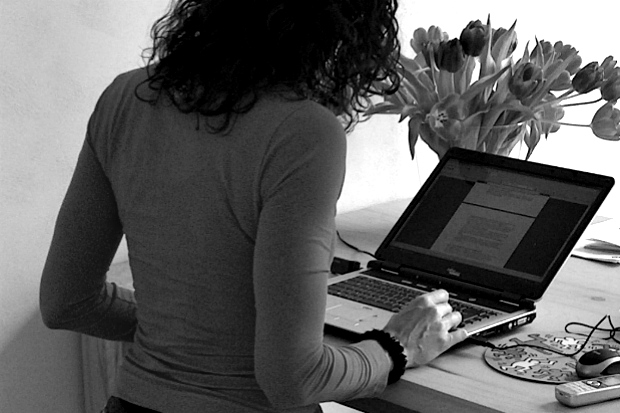 Hiring for social media roles Our SocialFish consulting work is all about building capacity internally for organizations to manage the work of social media...