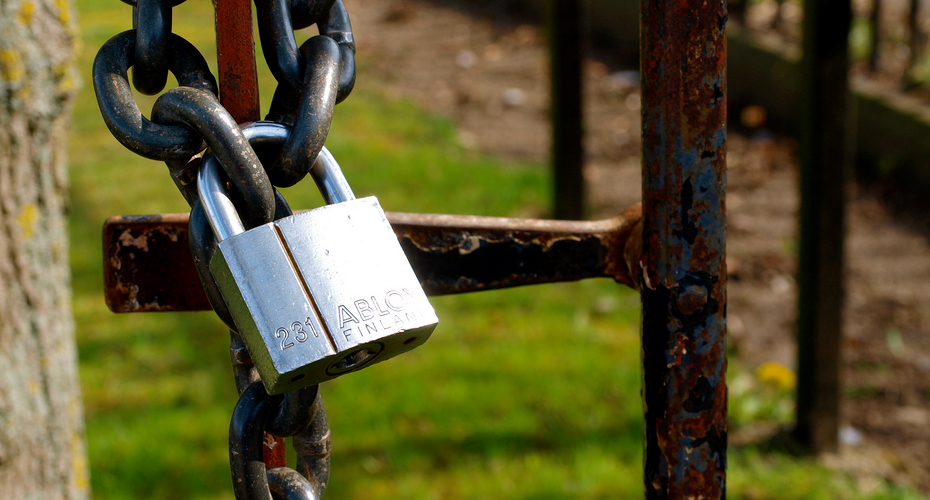 Social media has shifted how most businesses keep track of their employees and how schools keep tabs on their students. You’ve probably read about employees being fired for things they’ve put on their social media accounts, or universities kicking out students and taking away scholarships because of posts or photos that are deemed inappropriate.

As a result, privacy protection has been a huge topic of debate, and some states, including Maryland, Illinois, and California, have finally taken a stand by establishing social media privacy laws. Michigan is the latest to join the ranks, while others struggle to determine the best course of action, if considering it at all.

Michigan’s House Bill 5523 was passed on December 13, 2012 and was signed by the governor on December 28, 2012. The bill took effect with Governor Snyder’s signature. HB 5523 prohibits employers or schools to ask for access to employees’ and students’ social media accounts. This includes personal email accounts, too. The bill also protects the employee by stating that companies cannot discipline or fire an employee who refuses to allow access to personal accounts. It also states that employers in Michigan cannot base a hiring decision on someone’s social accounts.