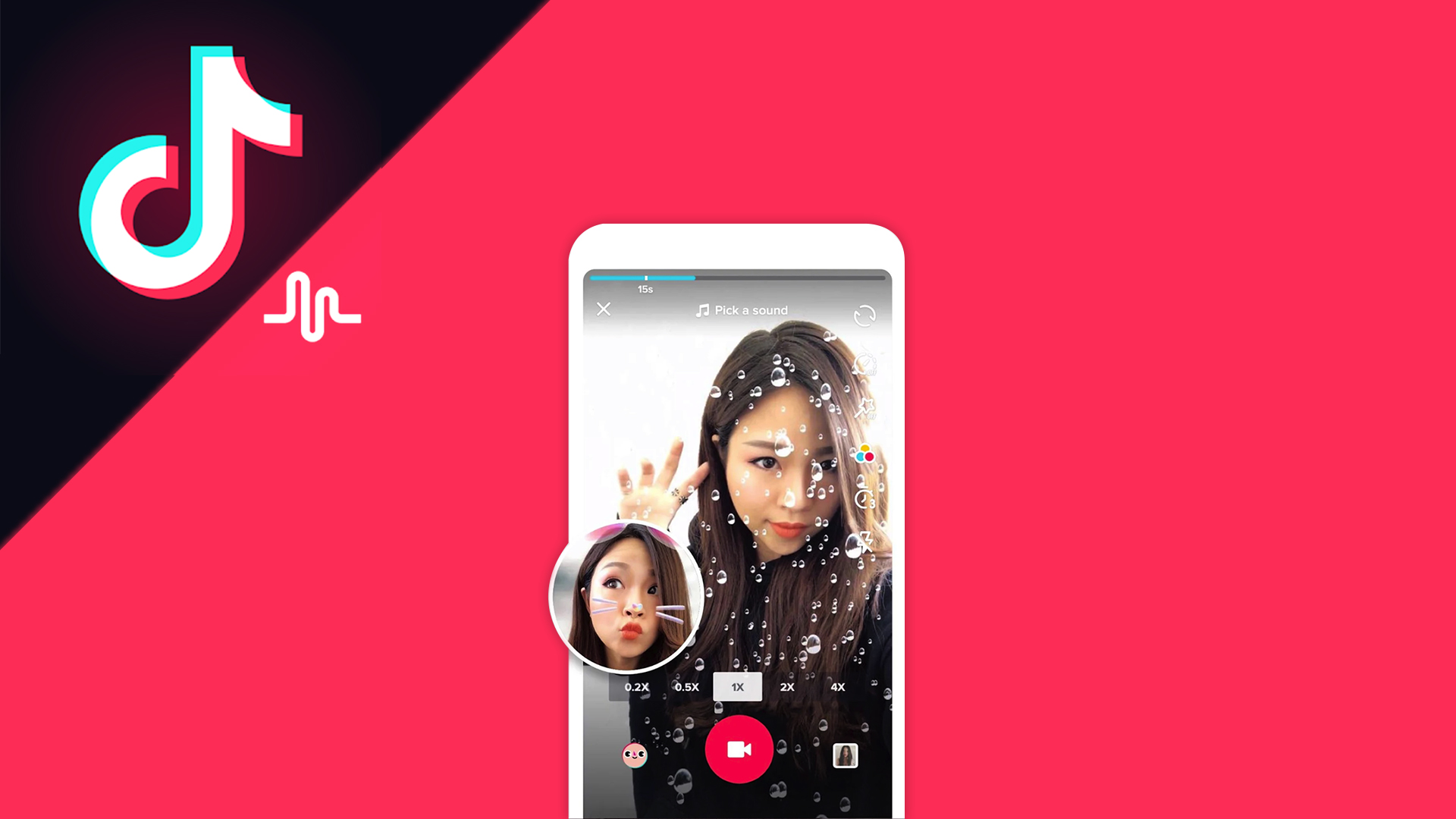 TikTok, the popular social media platform where users upload short, often silly or light-hearted, videos is coming under fire this week. Internal moderation documents acquired by the German digital rights blog, Netzpolitik.org, show that TikTok has been discriminating against users who are disabled, queer, and fat.

According to these documents, TikTok instructed moderators to tag any content created by so-called, “special users.” The “special users” tag refers to users who are “susceptible to harassment or cyberbullying based on their physical or mental condition.”

The idea behind the tag was to provide these “special users” with protection from cyber bullying and online harassment. This was achieved by limiting the visibility of these user’s content. Videos with this tag had their viewership limited to the user’s country of origin and were prevented from being featured on the “for you” section of the app.

To make matters even worse, moderators only had about 30 seconds to make the decision to flag a video or not. Imagine looking at a complete stranger for less than a minute and having to decide if they fall somewhere on the Autism spectrum. Now, imagine doing that with only a 15 second video for reference.

Sources inside TikTok say that moderators complained about this policy multiple times, but their concerns were ignored. According to a TikTok spokesperson, the tag system was meant to be a temporary solution.

“This was never designed to be a long-term solution, but rather a way to help manage a troubling trend until our teams and user-facing controls could keep up.”

Point blank, TikTok discriminated against users based on their physical appearance and perceived disabilities. They denied these users a fair opportunity on their app by limiting the visibility of their content therefor preventing them from growing their audiences.

In their statement about the moderation policy, TikTok’s spokesperson asserts that the policy is no longer in effect.

“While the intention was good, the approach was wrong and we have long since changed the earlier policy in favor of more nuanced anti-bullying policies and in-app protections.”

Owning up to their mistake is a good start, but a simple ‘our bad y’all’ is not good enough. When a company currently estimated to be worth 75 billion dollars admits to blatant discrimination against its users, there need to be some reparations.

In this article:descrimination, Social Media, The News, tiktok