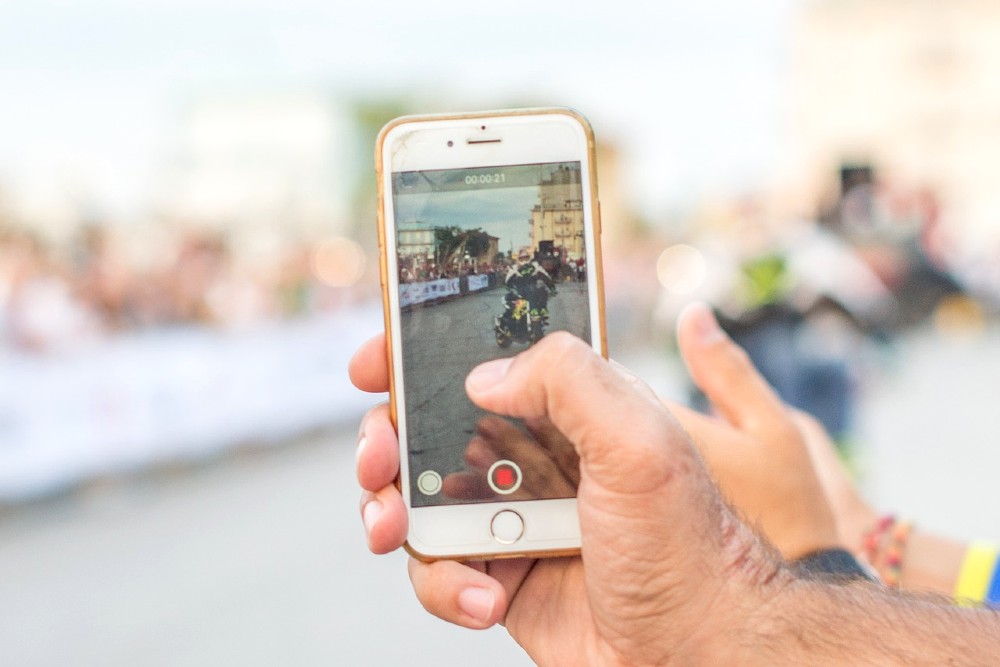 If you haven’t heard of TikTok by now, you’re probably living in a remote corner of the Alaskan wilds, far out of the range of internet access. (That or you just don’t know any teenagers.) TikTok is a video sharing app, users can record videos that are 15 seconds or less.

It’s also super popular. TikTok was the third most downloaded non-game app this year, with over 1.5 billion downloads since it was launched two years ago.

There’s just one problem: the app is owned by a Chinese company, Bytedance, and United States officials are growing concerned about how much data the foreign company is able to collect. According to NBC, the U.S. Committee on Foreign Investment reached out to Bytedance in early November over fears of how the company was storing users’ data. TikTok has also been accused of censoring political content.

They are also working to increase teams in the United States. Since 2017, U.S. TikTok employees have jumped from 20 to 400. That number might grow even faster with a potential team in California to help cover data management.

And speaking of data, TikTok insists that all U.S. data is stored on servers in the United States, with a backup server in Singapore. This information includes users’ age, location, email address and uploaded video content. Some data is input by users themselves, but other aspects, like location, are recorded automatically.

Although TikTok is making changes, there are still many questions about the operation as a whole. Both the United States and China have opened security investigations over the data Bytedance collects and how it is handled.

All of this reveals some of the complexities of running an international business, especially in light of President Trump’s trade wars with China. TikTok is left to balance often opposing desires from different governments.

On a personal scale, though, this also serves as a reminder to be aware of who has access to your data and what that might mean.

In this article:tech news, The News, tiktok