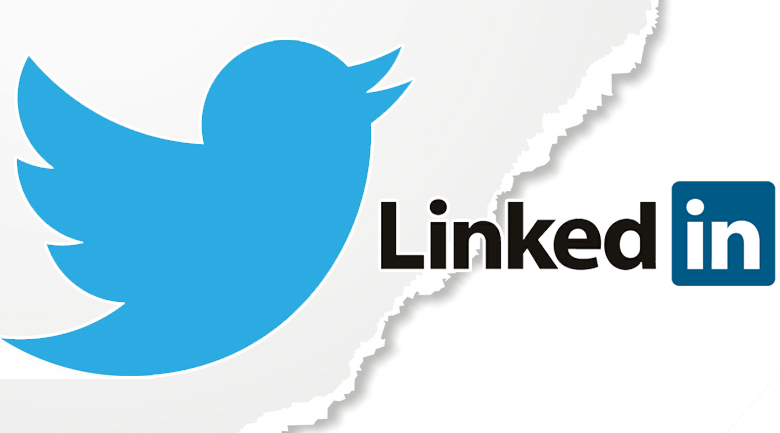 In what could be the biggest social media breakup so far, Twitter has announced1 that to make their service more consistent, they will no longer be syndicating tweets to LinkedIn, encouraging users to visit their own services rather than consume tweets through the LinkedIn dashboard.

For the past three years, LinkedIn users have been able to syndicate their Twitter updates as LinkedIn updates, and this new change means that LinkedIn members may still send updates to Twitter from their accounts by checking the box for tweets when updates are created, but tweets will no longer automatically show up in the LinkedIn ecosystem.

Twitter’s move is part of a broader effort to get eyeballs back on their sites and apps so that they can make a legitimate run at advertising revenue, given that they remain one of the most highly funded startups in the nation. If users are bypassing Twitter to consume tweets, they are also handicapping Twitter’s ability to make money, hemorrhaging which Twitter is desperately trying to stop.

Twitter said in their announcement, “We’re building tools for publishers and investing more and more in our own apps to ensure that you have a great experience everywhere you experience Twitter, no matter what device you’re using.”

LinkedIn’s announcement2 was gracious and supported Twitter’s efforts to create a “consistent set of products and tools” for their social network. “We know many of you value Twitter as an additional way to broadcast professional content beyond your LinkedIn connections,” the LinkedIn announcement stated. “Moving forward, you will still be able to share your updates with your Twitter audience by posting them on LinkedIn.”

Many took to the social media airwaves to complain that this limits their ability to grow their networks, but we would assert that this is the best possible thing that could have ever happened to LinkedIn, as the duplicated noise has turned off many users. This move could actually make LinkedIn the relevant business network it once was. We believe this move will strengthen the community and get users back that had wandered away in frustration.

Auto-syndication was initially useful, but has simply added to the irrelevant noise of each network, so it is highly likely that others will follow suit and take back the syndication rights it has given its users and allow selective sharing rather than blanket sharing as it stands right now. This move helps Twitter make money, and gets LinkedIn back to its original culture where it was never okay to pipe in a tweet about the donuts that just went straight to your thighs. Everybody wins!