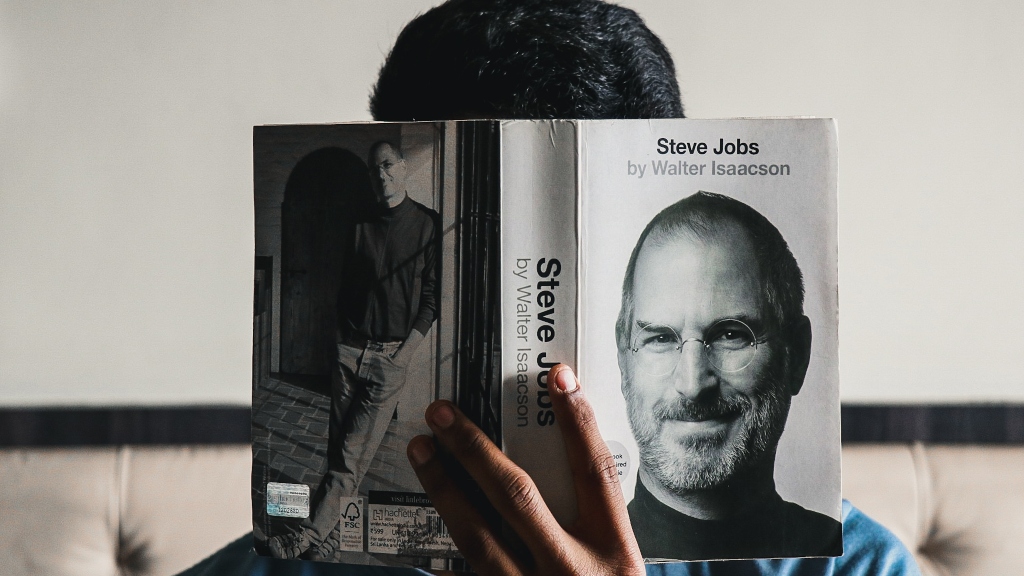 We’ve all heard of Twitter, right? If not, you are likely living under a rock.

I can’t fault you for that as it would certainly be more peaceful than what we are dealing with today. To catch everyone up to speed, Elon Musk started his plan to purchase the social media company Twitter on April 14th of this year and finally finished this transaction on October 27, 2022. This was after several lawsuits came forward, as well as rumors of massive spam bots taking over the platform.

To say this has not been the most peaceful transition is an understatement. One day after he acquired Twitter and became the CEO, Musk disbanded the entire board. This choice, and making it official so soon after he was in charge, proved to be a display of power by Musk, showing that he did not plan to stick to the status quo. Since then, he has made plans to overhaul the blue checkmark verification system, allowed many previously banned people back on the platform, and most recently escalated his feud with Apple.

Apple’s former CEO, Steve Jobs, has been unofficially named the most extraordinary visionary of our time. Musk seems to believe that he deserves that title. In his opinion, Tesla, another notable business he owns, has made many more advancements and changes since Apple’s prime.

For example, there are continuously new versions of the Tesla electric car being released. Also, SpaceX which is another one of Musk’s entrepreneurial endeavors has had space launches as recently as this week. These ideals have been passed on to those working for him as well. One of the lead designers for Tesla, Franz von Holzhausen, said in a statement to Spike’s Car radio that he feels the new Apple upgrades are “just a continuation. It’s just kind of a slight refinement on the same thing.”

This business rivalry has remained mostly quiet with the Apple and Tesla/Musk trying to just one-up each other. In recent days, however, it has become increasingly apparent that an all-out Apple and Elon feud may be on the horizon.

The first hint was when Phil Schiller, the man responsible for the App Store and Apple Events, deactivated his Twitter account. There are a few guesses as to what may have caused this departure, but currently, they are just speculation.

The second indicator was Musk’s tweet about Apple’s in-app fees being too high for what they are selling, which called it a “hidden 30% tax on the internet.”

What do you think will happen next in the Elon and Apple feud? It is obviously heating up, but we will have to wait and see what happens in the coming weeks.