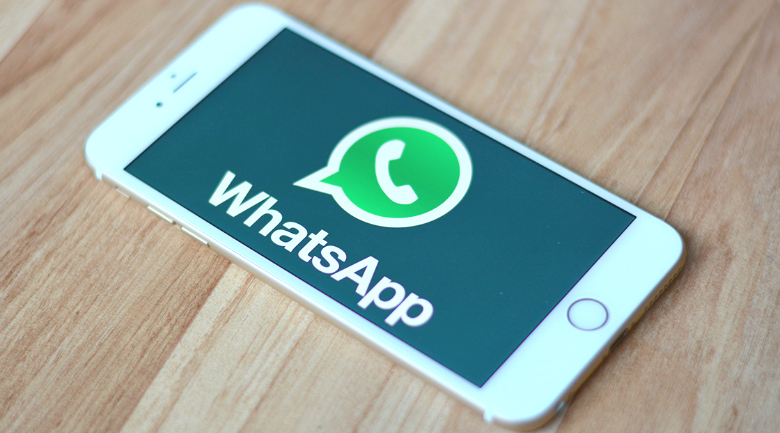 In the age of encryption technology, law enforcement agencies are struggling to figure out how to get access to information. While the Justice Department is currently head to head in court with Apple over the locked iPhone of a suspect in the San Bernardino massacre, behind-the-scenes discussions are taking place over WhatsApp’s encryption technology.

Read also: Apple continues to fight court order, we have an idea that could help both sides

Unreadable unless the Whatsapp cooperates

Facebook-owned WhatsApp, the world’s largest mobile instant messenger, is used across the globe to send messages and make phone calls over the internet. In its early years, government spies could peek at message exchanges. But in the past few years, WhatsApp has invested in end-to-end encryption. Now, when the F.B.I. or other law enforcement tries to read a WhatsApp message, they get a coded message that they can’t break.

Said, Joseph DeMarco, a prosecutor who helped law enforcement agencies file briefs in support of the Justice Department in the case against Apple, “you’re getting useless data. The only way to make this not gibberish is if the company helps. As we know from intercepted prisoner wiretaps, criminals think that advanced encryption is great.”

Investigators are trying to figure out how to move forward in a criminal case that could be benefitted by information from WhatsApp conversations. Some experts say that the judge should force WhatsApp to cooperate, but others are concerned that this might set a major precedent for the future, the implications of which have yet to be fully explored.

Knowing that there may be a huge public backlash, computer scientist Peter Eckersley supposes that the Justice Department is “waiting for the case that makes the demand look reasonable.”

Law enforcement has long relied on wiretapping to get information, but the policies controlling wiretapping were written back in the days of landlines, long before mobile phones and the smart communication technologies we have today. Some experts think that the only way to move forward in these standstill cases is for legislators to update these policies.