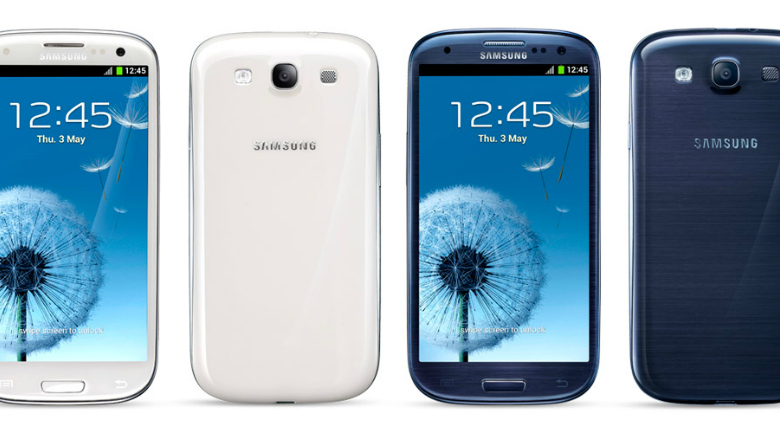 How Samsung set up Apple for a win

Let’s take a look at Samsung’s latest attempt, on Facebook, no less.

Trying to promote their new phone release, Samsung rhetorically asked Facebook users what one electronic item they’d bring with them if they were stranded on a deserted island. Surprising to Samsung, most responses were either that they’d bring the new iPhone 5 or anything other than the new Samsung phone.

While not all rhetorical questions are dumb, this one was. Samsung opened themselves up to some who genuinely didn’t realize it was rhetorical and they set themselves up for mockery. And the fact that their phone is now a big joke probably isn’t the press Samsung was going for.

How Samsung set themselves up for failure

Samsung’s first mistake was that they posted this rhetorical question on Facebook. Facebook encourages discussion, opinion, and sharing. If you haven’t prefaced your rhetorical question with the appropriate introduction or background information, people are going to think you’re actually asking them the question. It’s all about the context, the setup, and the universally understood expectations.

If you find yourself in a similar situation to Samsung, the worst thing you can do is delete it and ignore the comments. There will be someone out there who took a screen capture and is just waiting for the right moment to make it go viral. Instead, learn to laugh at yourself and then move forward. Learn from your mistakes and take it all in stride. That is how you set yourself apart from other companies in the similar situations.

Use Samsung’s latest mishap as a warning and a guide, but don’t let it scare you from using rhetorical questions. They are effective when used properly. Rhetorical questions have been used by philosophers for centuries because of the enhancing and encouraging personal reflection, the pondering of deeply-set ideologies, and a new perspective on surroundings and society. Use them to your advantage. But, above all, use them appropriately or suffer the wrath and derision of the masses.