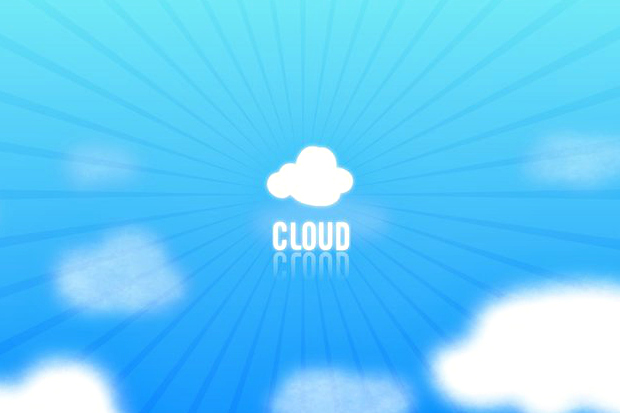 Why some are nervous about Dropbox

It was discovered earlier this year that online file sharing and storage company Dropbox allows employees access to all files stored in their system which although it never appeared sinister, it was a privacy loophole that has caused professionals to regard file storage in the cloud as insecure, which for professionals dealing with contracts and legal documents, that is a major fear.

Enter Wuala which encrypts your files locally and never sends your password over the network. Just like Dropbox, after you install Wuala, it appears as a network drive which you can drag and drop files to in order to access them on any of your devices be they computers, smartphones or tablets. Files are backed up in real time to your Wuala account, thus synchronized to your devices.

The product includes a desktop application for organizing and managing your file and includes 2 GB of free space (with a total of 5 GB available, earned by inviting other users). Wuala only synchronizes files on the Wuala drive by default, but you can synchronize another folder by clicking the new menu button on the toolbar and selecting sync.

While Dropbox is still the most popular option, Wuala is one competitor who has emphasized security over bells and whistles, so each has their place in the professional’s toolbox.