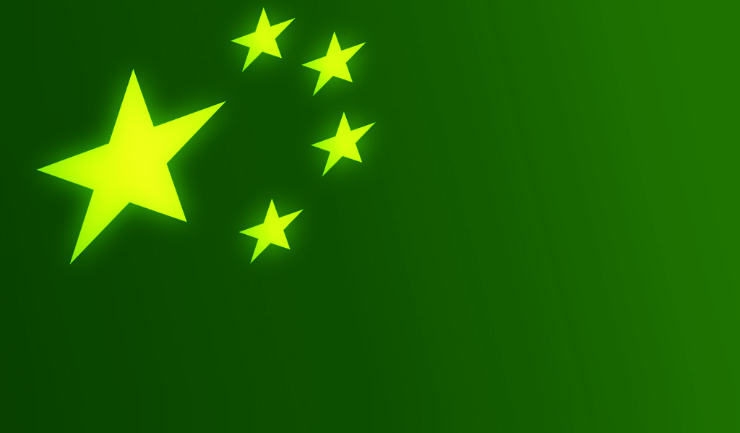 Rapid changes in the East

When I lived in China the first time, in 2002, I thought the words “green” and “China” would never go together. Almost over a decade later, China is showing up most of the world’s nations with grand claims and ideas for staving off climate change and securing renewable resources.

My first experience with China and my last in 2011 contrasted greatly and were almost night and day in terms of eco-friendly and sustainable living.

Then: Styrofoam was the name of the take-out game, wasting water was common place (hosing down streets), and there were few technological interventions to conserve energy. Now: Styrofoam is banned in most big cities, “Save Water” posters cover many billboards (coupled with manual street sweepers) and many hotels use an electronic key system to time the lights.

The days of off-shoring production to China due to their lower-than-the-West safety and environmental standards, may soon be a thing of the past. In fact, I spoke to one business man on assignment in China whose job it was to scout out other comparable sources of outsourcing partnerships. In confidence, he mentioned that the Asian wild, wild west frontier landscape is changing…dramatically. In years past, one company could outsource work (namely production or manufacturing) to a less environmentally strict country. But now, this is no longer the case. Many Southeast Asian countries like Vietnam, Laos, and Thailand are also adopting more stringent environmental standards.

The true test for businessmen of the future in China is striking a balance between cost savings and environmental standards, much like they are forced to do in their home countries. I foresee that the new Chinese competitive advantage will no longer lie in cheap production or manufacturing labor, but in price and environmental quality. Going green not only has made China more competitive but sustainability is encouraging foreign business and governments to invest in China. 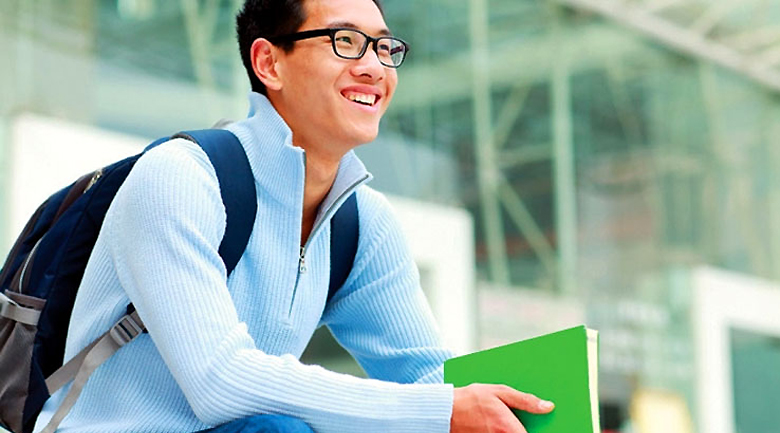 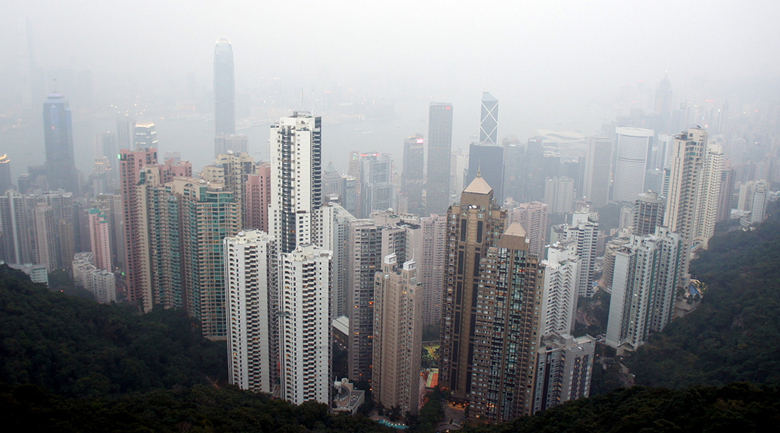 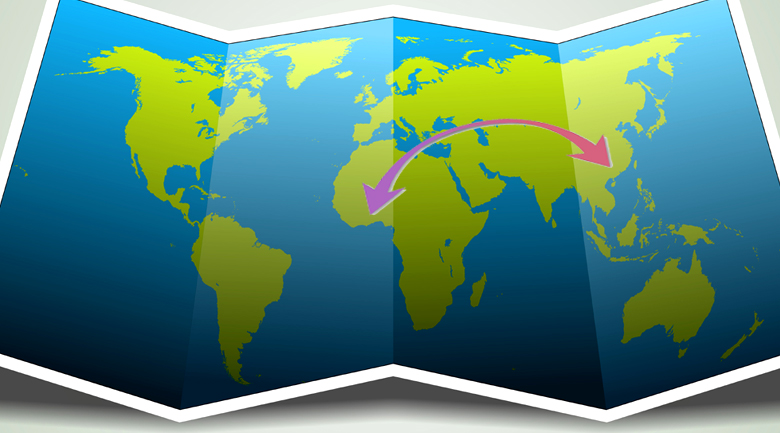