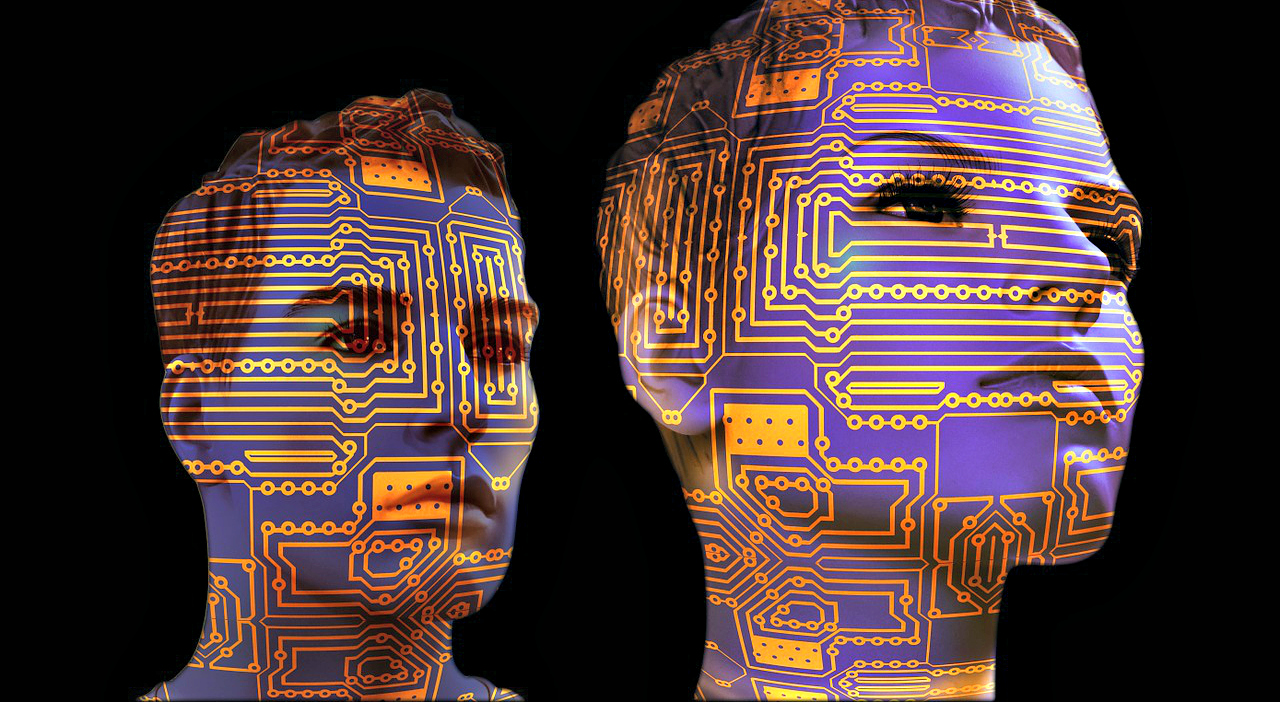 Ever wondered what would happen if you connected the technology that powers your Nintendo Wii or Kinect device to your smartphone?

As silly as it sounds on the surface, it may be happening sooner than you think.

Read also: How a Supreme Court cellphone case could make or break privacy

The Kinect technology is powered in part by a 3D depth sensor.

This allows your systems to translate your everyday body movements into inputs for various games.

It appears that same technology is coming to smartphones as well.

According to a TechCrunch article on the matter, Apple, who had acquired a 3D sensor company back in 2013, may just add it to the upcoming iPhone 8. Android has already added a 2D face authentication feature as part of Android 4, so a 3D-based security upgrade seems more than a little logical.

The kicker in all this comes from Sony, one of the industry’s leading manufacturers of these sensors.

This feature was demoed, at the MWC tradeshow in Shanghai last week as sponsored by SoftKinetic, who are a wholly owned Sony subsidiary that engineer “camera sensor modules, running on a Sony Xperia smartphone and using facial recognition software from a Swiss company called KeyLemon.”

In fact, security is likely the name of the game with the 3D sensor as well; added to a front-facing camera, true facial biometric validation would be a reality. That same TechCrunch article points out a number of improvements that would come about with that addition.

Fingerprints themselves are far from perfect; in addition to being easy to fool, they can fail depending on how dry or wet your finger is.

Facial recognition doesn’t have those same issues. 3D is also harder to fool than 2D recognition, which can be passed using a photo. Furthermore, a 3D biometric has more room for flexibility; instead of having to stare perfectly straight on, the unique depth-based features of your face can be easily read and validated without compromising on its level of security.

That would ultimately make hands-free security even easier to bring to a mainstream audience.

What about applications outside of security?

Gaming seems the most obvious, given its root in home gaming systems, however, it’s unclear how much body movement a smartphone screen could capture, not to mention moving the device more than an arm’s length away makes visibility a challenge.

TechCrunch suggests “augmented reality selfies” as an alternative usage, which seems much more likely to me.

After all, social apps like Instagram and Snapchat are falling over themselves trying to create the most desirable, augmented picture and video experience using things like filter and text overlays.

Think of how much more epic those animal face videos could be with that tech built into the camera?

It could take the media part of social media to a whole new level.

In this article:3d scan, biometric, The News