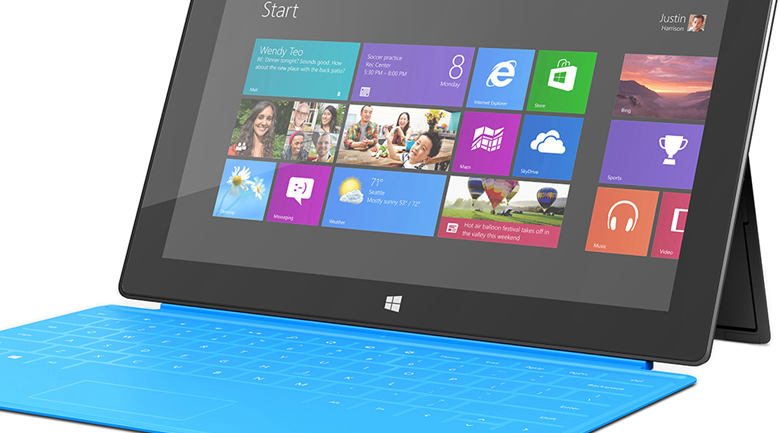 As we’ve noted before, many people see the Microsoft Surface RT as an iPad killer, but we see it more as a strong competitor to the Google Chromebook, which is why we suspect Google won’t play along nicely with Microsoft, refusing to list their apps in Windows app stores for tablets, phones, and often desktops. In the tablet race, Microsoft is the underdog, but their advantage is watching the mistakes and successes of competitors before launching.

When we asked our readers to share their favorite Microsoft Surface apps, it was fascinating to hear that almost all of the apps mentioned were already loaded on their tablet when they bought it, especially the Office suite.

While the tablet already comes with full functionality and is easier to set up than its tablet competitors, there are Microsoft Surface apps that you can download to add utility to your tablet:

Whether making a web video or simply working from a script on calls, Teleprompter Pro instantly turns your Microsoft Surface tablet into a teleprompter with customizable background colors and easy to read text. The app is $2.49 in the Windows App Store. 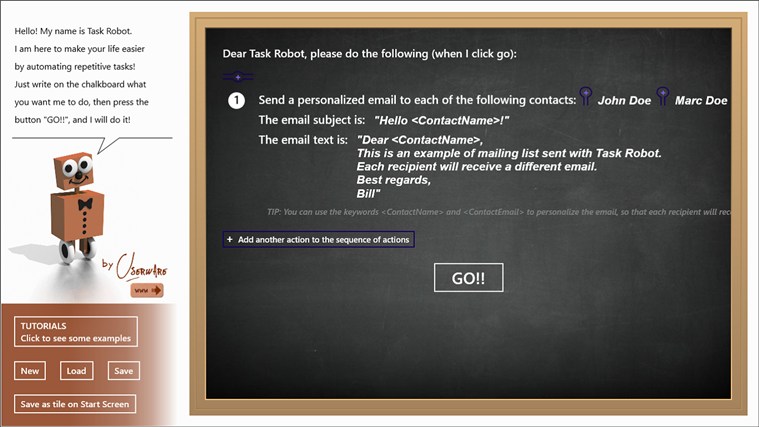 Task Robot is like an ultra sophisticated personal assistant that can automate many of your efforts so that when repetitive actions happen or you need something automated, the app steps right in. Task Robot is a free app. 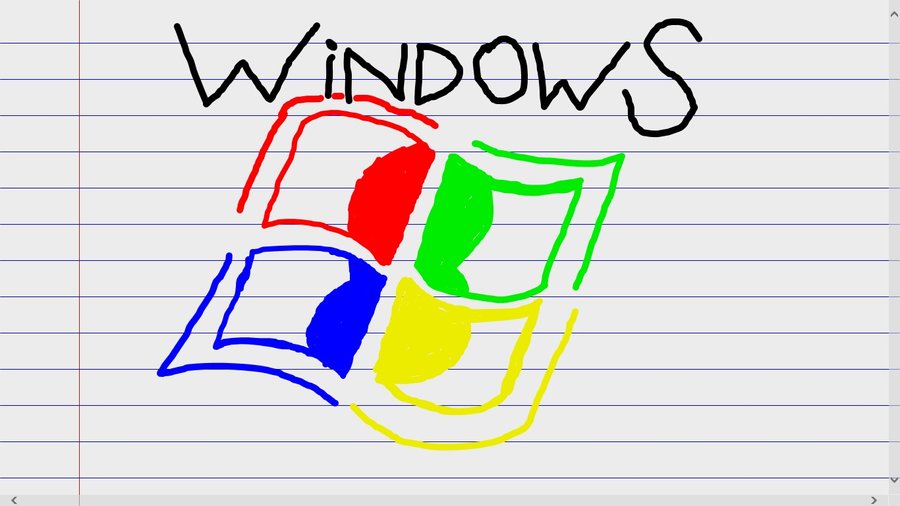 The InkPad app is a simple notepad, just like a blank piece of paper plopped onto your desk. You can take notes, draw pictures, and organize your thoughts. We don’t find this to be as useful as Penultimate for iPad, but it is extremely simplified and can replace paper scraps on your desk. InkPad is $1.49 in the Windows App Store. 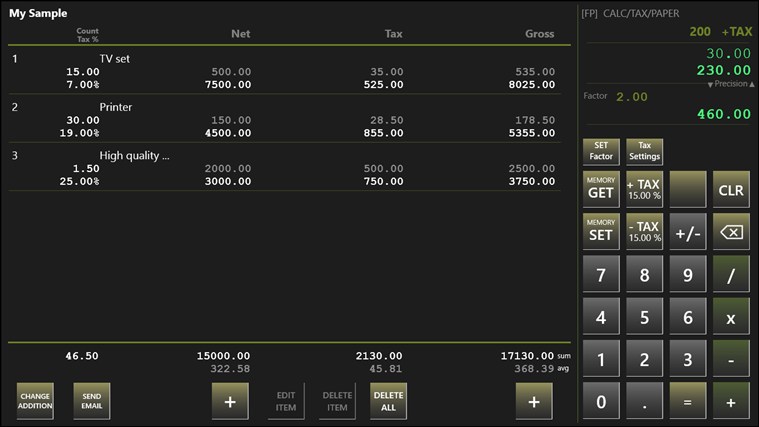 The Calc/Tax/Paper app helps you to not only calculate but to keep a list of your results. They suggest using it as a tax app, but it also does conversions from units to currency and simply organizes your calculations so you don’t have to open yet another app to record results. 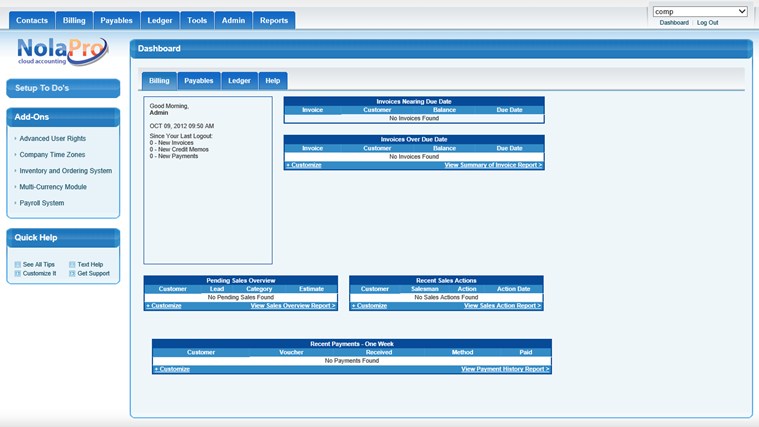 While many companies already have accounting apps, smaller businesses often don’t, which is where cloud accounting app NolaPro comes in. The app has accounting, order tracking, and inventory features, with full customizations to suit your industry. This app is free. 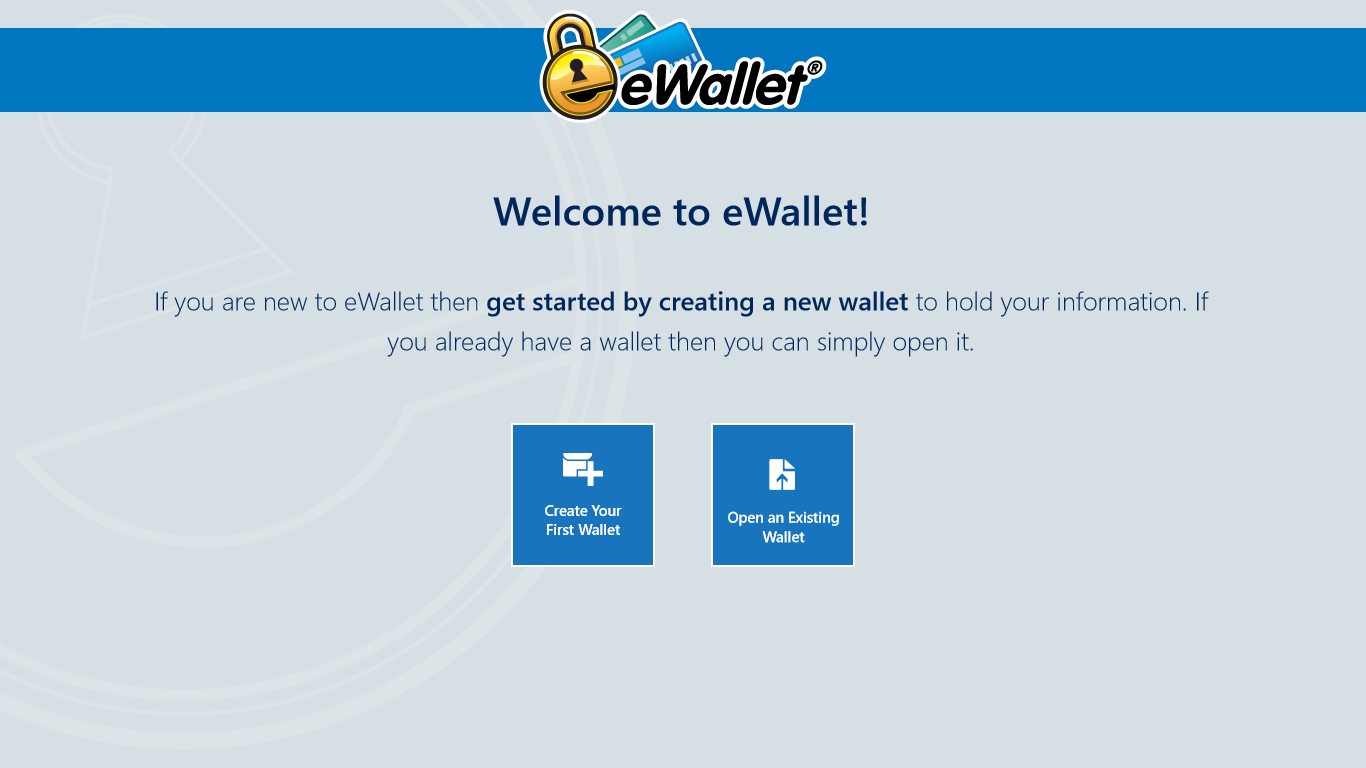 eWallet is a password manager that has been around for over a decade. The app keeps your passwords stored and encrypted, and not just your social network passwords, but banking passwords and more. This app is $9.99, a little on the expensive side, but potentially worth it to avoid your bank accounts being hacked. 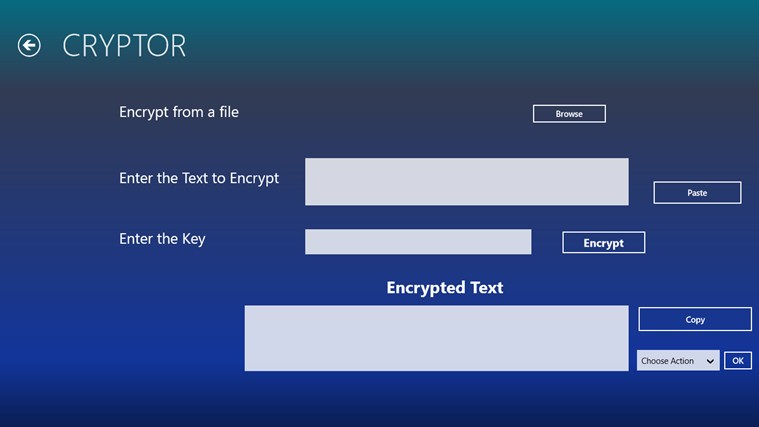 Speaking of safety, CRYPTOR is an extremely simple app that encrypts communications, be they files or simple texts, so that the recipient has to know the key in order to view the content, keeping communications private. CRYPTOR is free for download. 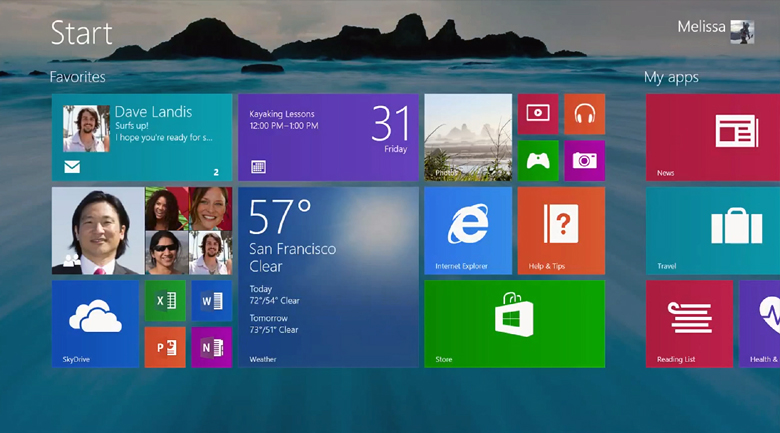 Useful Windows apps are finally hitting the app store, and we've showcased 12 that will help streamline your work and personal life in a...

10 must have apps for Microsoft Surface RT

Although the Microsoft Surface RT comes with dozens of apps to address the daily needs of most users, there are 10 must have apps... 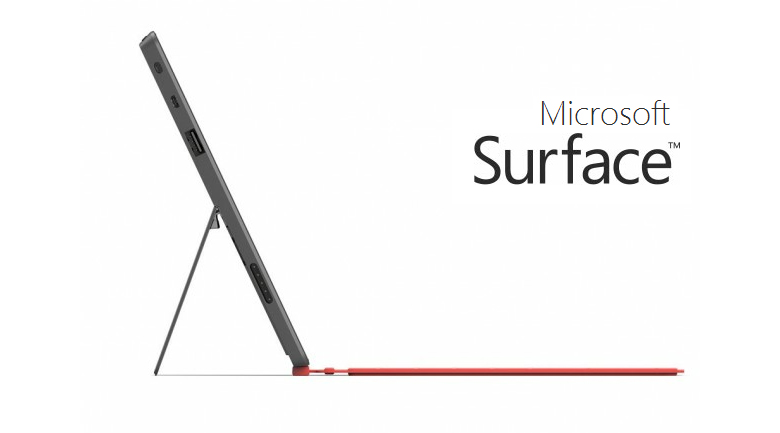 Microsoft's new tablet is already being hailed as an iPad killer, before specifications have even been made public.