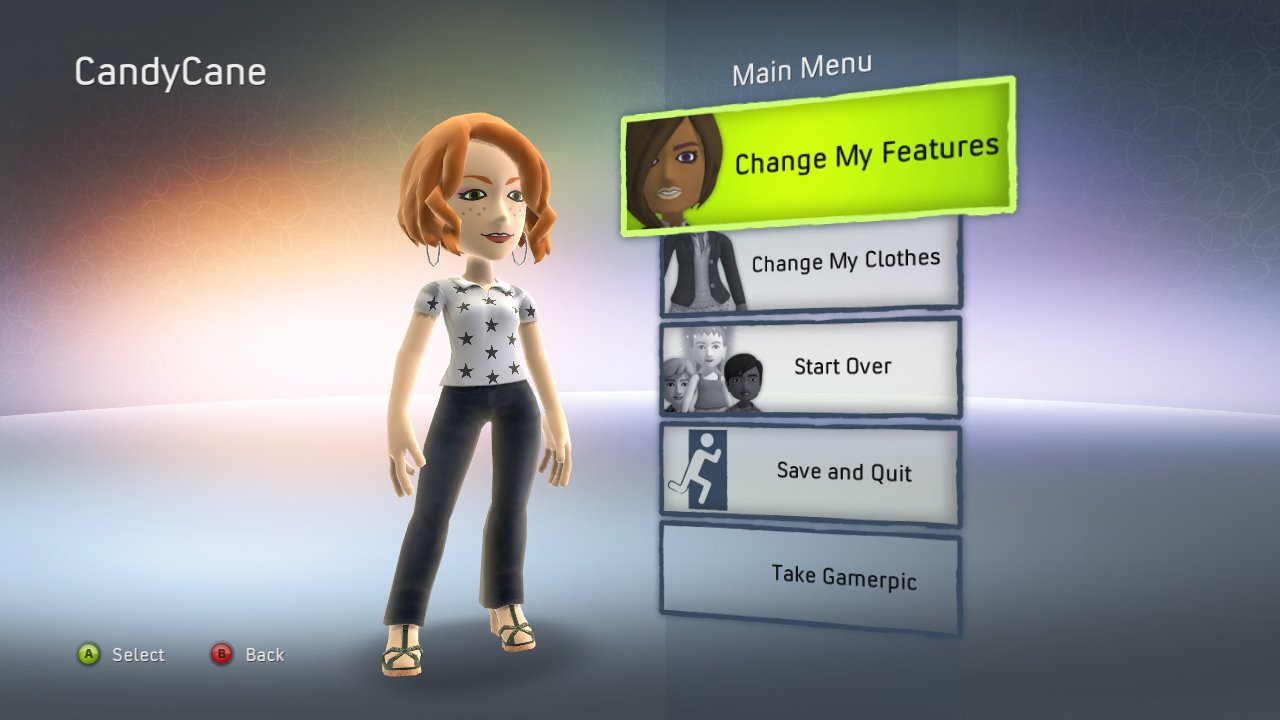 According to a joint report from ProPublica and the NYT, the National Security Agency (NSA) has been eavesdropping on online games like Second Live and World of Warcraft while also monitoring Xbox Live gamers, revealed in the latest documents leaked by Edward Snowden.

Read also: Big data is useful but more subjective than you know

Because in these games, players can use anonymous names and characters, yet speak openly and even exchange funds, the NSA was operating under the belief that terrorists could be using games as an alternative communication method.

But it wasn’t just the NSA, no, documents reveal that the threat we so relevant that the CIA, Department of Defense, and the FBI were all involved, and a “deconfliction” group has been established to minimize agents’ doubling of efforts or stepping on each others’ toes in virtual communities.

The goal of the group was to use the communities to recruit informants and gain access, but it isn’t just terrorists whose information is stored in NSA servers. Between the NSA and the UK, a wide variety of user data points were being collected in addition to communications between gamers. According to the NYT, these documents reveal little about any successful results.

The good, the bad, the ugly

Games “are built and operated by companies looking to make money, so the players’ identity and activity is tracked,” said Peter W. Singer of the Brookings Institution, an author of “Cybersecurity and Cyberwar: What Everyone Needs to Know.” “For terror groups looking to keep their communications secret, there are far more effective and easier ways to do so than putting on a troll avatar.”

World of Warcraft creator, Blizzard, says that any spying was done without their permission. “We are unaware of any surveillance taking place,” said a Blizzard spokesperson to the NYT. “If it was, it would have been done without our knowledge or permission.”

No other organizations (Microsoft, Second Life, and others) have responded to various organizations’ request for comment, but watch for a response in coming weeks, as this is too big to ignore.

In this article:CIA, communications, FBI, NSA

The FBI is recruiting in the unlikeliest of places: Geek Squad

(BUSINESS NEWS) The FBI is getting sued for violating a man's 4th amendment rights by using Best Buy's Geek Squad to go through his...

Apple wants you to know that the CIA can’t hack their products, WikiLeaks laughs in their face

(TECH NEWS) According to Apple, their devices are safe from the CIA’s attempts to “hack” them, but WikiLeaks is reporting something different. What do... 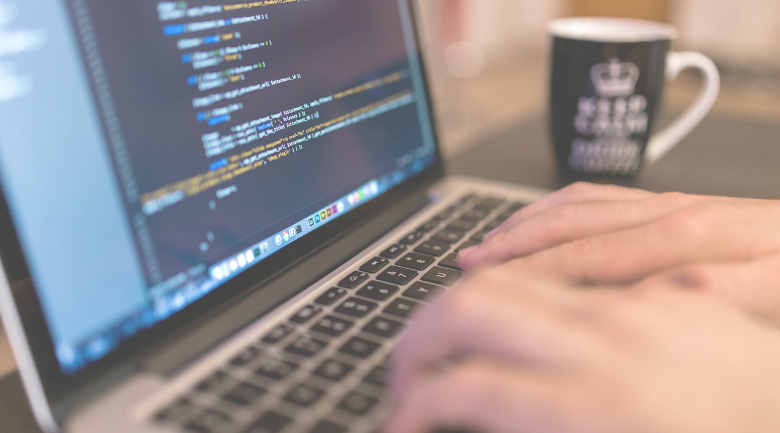 WikiLeaks document dump proves you should unplug your devices

(NEWS) The CIA got hacked again and this time the reports concern you in a major way.