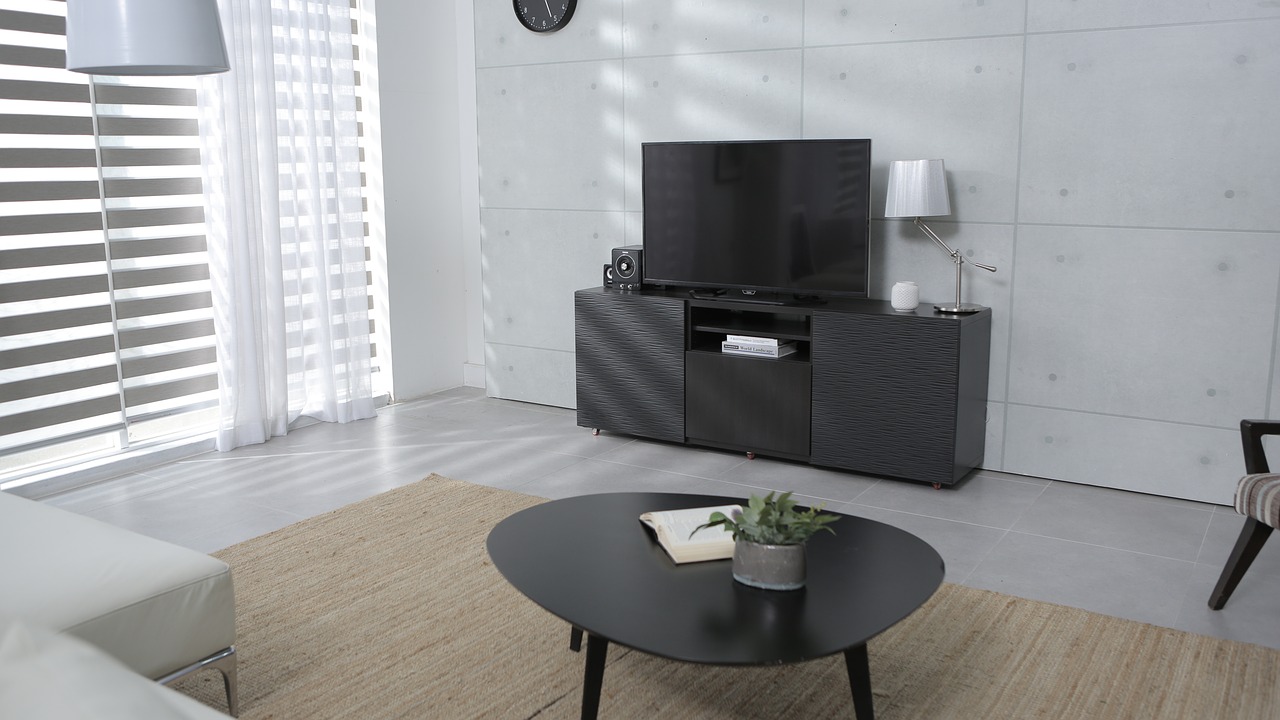 The time has come

In exciting news for tech aficionados, and terrifying news on account of it has to increase the probability of impending global conquest by a solid 25%, Apple and Amazon have finally buried the hatchet!

Read also: Most smart TVs secretly watch you; Vizio just got busted for it

Sort of. A little. You can probably put away your torches, pitchforks and anti-RDF tinfoil hat.

Word is, Apple TV will finally incorporate the Amazon Video app, allowing Apple-oriented peeps to savor the manifold benefits of Prime from their shiny white set-top boxes, buying and renting through their interface of choice. Woot!

Well, like I said, sort of woot. Half a woot. Because A of all, neither House Cook nor House Bezos has officially confirmed the word. B, and it’s a big B, there’s no concomitant news indicating Amazon will reciprocate.

Amazon’s been pretty hardcore on the subject of the Colossus of Cupertino.

The almighty retailer of everything from penny paperbacks to an $850,000 movie poster hasn’t even carried the Apple TV box since June of 2015, and the iOS Amazon Video app is pretty much a pretty UI: every actual transaction bounces users to the Amazon website. Thus far, there’s no reason to think that state of affairs will change.

Will they be compatible?

There’s a more fundamental conflict at work here, and I’m looking right at it. Specifically, I’m looking at my long-suffering Amazon Fire Stick, which has soldiered gamely through two years of Netflix documentaries, YouTube livestreams and sundry geekiana without ever once getting into a spat with my TV.

That is to say, it does exactly what Apple TV does: streams media on an app-based and PPV basis.

On the other hand, there’s real synergy between some of the sparring giants’ other offerings. Notably, Apple doesn’t have straight up in-house streaming, which is one of the vital perks of the Amazon Prime subscription.

So here’s hoping the rumor’s more than rumor, and competition turns into collaboration. I’ll risk the world empire if it means no more streaming exclusives and a single reliable box that turns my TV into All The TV Ever.

In this article:amazon, apple, The News, tv