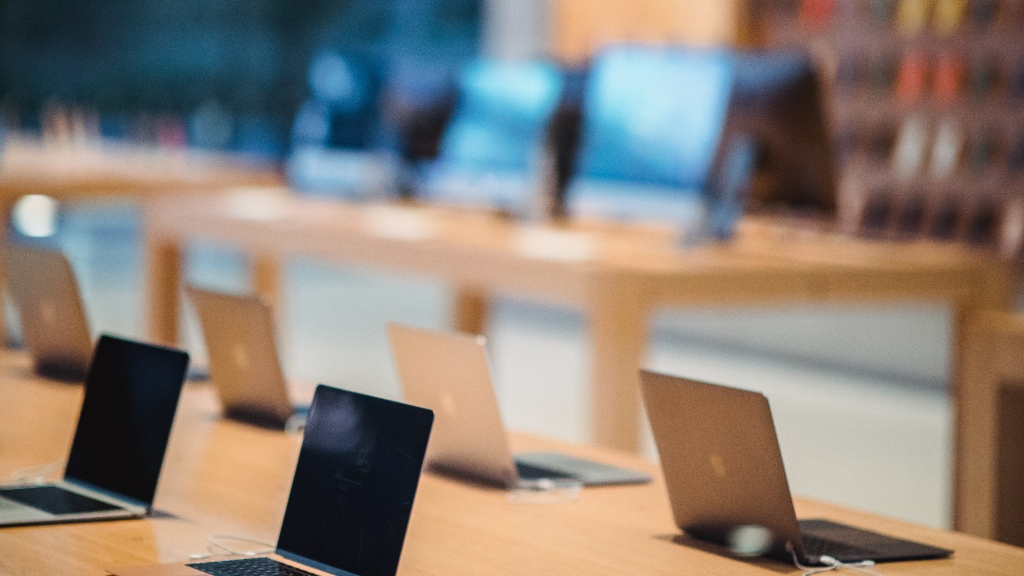 Apple pulled a sneaky on us by posting job openings that point to new virtual reality headsets being in production. Like many other large companies in the US, Apple has made headlines a lot lately with a number of issues happening, including Airdrop limitation in China and struggling to find a new Design Chief. They still haven’t topped Twitter in regard to drama, but that’s an article for later.

Apple’s next ground-breaking product is a mixed-reality headset that’s supposedly going to introduce consumers to a new era of computing. The headset isn’t scheduled to arrive until next year, but the excitement is building as they release new details. Current job listings and personnel switch-arounds are giving us an early sneak peek at what’s to come for Apple’s newest plaything.

What we currently know is the actual headset will probably be priced between $2,000 and $3,000 because it’s a breakthrough and high-end product. It will include a Mac-level M2 chip, over 10 cameras placed both outside and inside the device itself, and one of the greatest-resolution displays thats ever been shown in a headset.

We’re also pretty sure the device will contain a brand spanking new operating system dubbed realityOS, which will include virtual-reality versions of Apple apps like FaceTime, Messages, and even Maps. The initial version of the new operating system, which is allegedly codenamed Oak, has almost been completed internally and will probably be ready for new hardware beginning next year.

Something also worth noting is the potential name the mixed-reality set will have. It’s not confirmed, but a couple of name variations are floating around, including “Reality One” or “Reality Pro.” These potential titles make sense and sound sleek and simple, so it’s a good possibility that one of them will be chosen.

As far as job listings, a few have led us to believe that the company is ramping up to include the device in its content going forward. Talks of hiring new employees versed in digital content are being heard through the grapevine, so it’s looking like we’ll see more details on this soon.

In this article:apple, headset, Metaverse, The News, vr