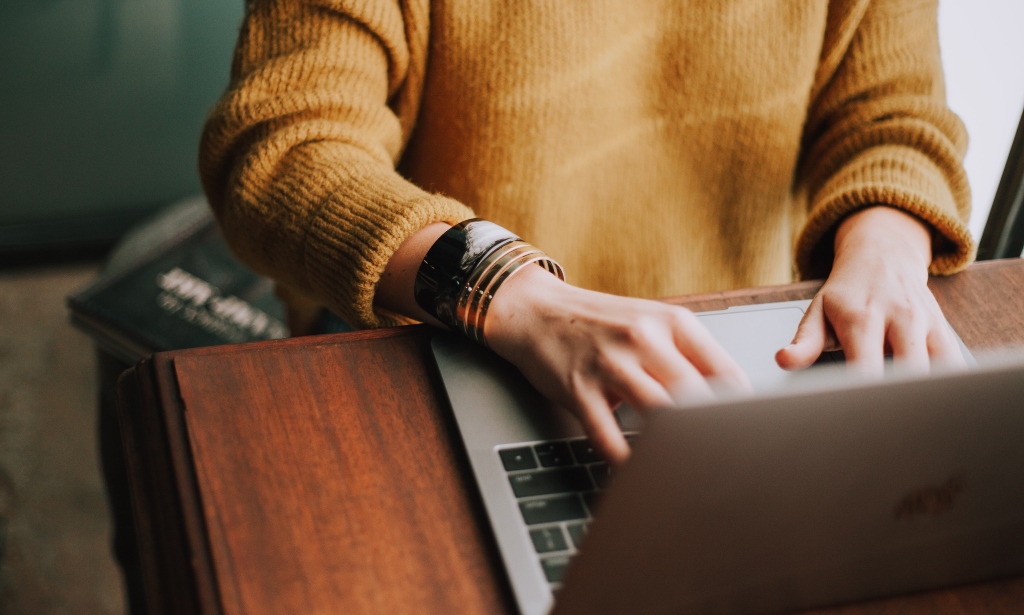 New information keeps rolling in about the Elon Musk Twitter takeover and, well, none of it looks good. Musk recently addressed his employees through a number of emails sent out, talking about completely ending remote work and fighting against spam.

The business mogul previously warned his employees of tough times on the surface. Ironically, since then, workers have been forced to work only from the office unless they provided proof of a written exemption. Reportedly, all employees have also been told to work forty hours a week from the office since Musk took over the rights to Twitter.

No one is shocked by this because he recently made a comment that only exceptional workers would have the choice of working remotely. After he stated this, the remote work policy at Tesla ended, forcing staff to work in the office only at 40 hours a week.

As soon as Musk became the owner of Twitter, he laid off numerous employees after having a Tesla engineer review code, only to hire many of them back in the same breath. After all the drama, he finally found the time to connect with Twitter’s current employees, who have been on the edge of their seats for months.

I’m sure you aren’t expecting anything soft, and you’re right for that expectation, because Twitter employees now have big shoes to fill. Musk set intense product deadlines along with the promise of various new features.

He tweeted and then deleted that it was advised for employees to sleep at the office to meet deadlines. Photos have surfaced from workers showing themselves and others on the floor in sleeping bags.

After he recently announced plans to implement a new verification program that costs $8 monthly, several verified accounts were found imitating Musk, all of which he banned. Sorry, Kathy Griffin. The verification plan, called the “Blue” program, won’t be offered to new accounts as of right now. Twitter is currently working on reducing spam and not allowing verified accounts to change their display names – which is exactly what the people want…or not.