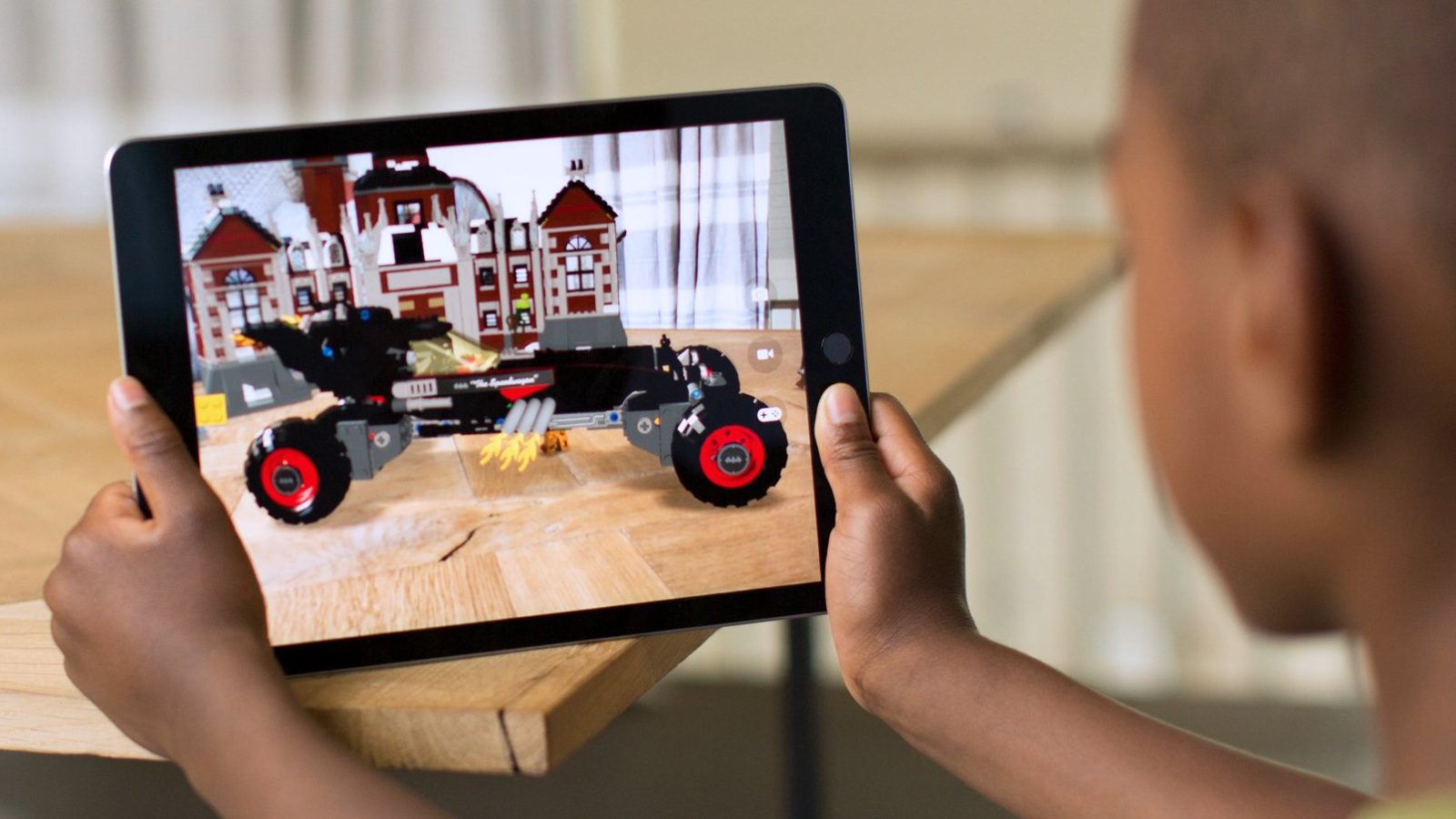 AR the answer we’re looking for?

Let’s get real. Better yet, let’s not.

Read also: How much do people really know about AI?

Augmented reality, little “r,” is straight up what makes us human: the desire for life to mean more than the “selfish gene.” Augmented Reality, big “R,” is the ongoing metatech project to incorporate more human knowledge and creation into day to day experience.

Frankly, it hasn’t been going great. To date, AR has either been a catastrophe: looking at you, Google Glass (because I know you’re looking right back at me, you creepy so-and-so), or a pleasant but slight diversion. I’ve got nothing but love for Pokemon Go, but a revolution in consciousness it is not, unless I’ve missed some cosmic insights from my Popplio.

But an awful lot of smart people think that revolution is still coming: that the next step beyond voice control and AI is no interface at all but rather integration of technological solutions into fundamental humanity, things as basic as perception and reflex.

As with every great achievement, a bunch of nerds are presently fighting over who gets to sell it. Apple and Google are unsurprisingly in the lead. Here follows a state of play on the two big AR solutions.

Short version: Apple’s ARKit developer package is the clear frontrunner when it comes to putting augmented reality in a form people will actually use.

It’s in deep with the devs, it’s closer to implementation than the Google solution, and it’s compatible with products consumers already have.

If there’s a shadow on that sunny outlook, it’s not the tech so much as the Apple business model.

Devs are already all over it, and common-sense implementations of augmented reality like measuring real-world distance with your phone camera are making their way through the series of tubes as we speak, shortly to be available to iOS users all over the world.

Less good: It’s iOS, which is to say, go Apple or go home. Obviously the dev kit itself is OS-restricted, and there’s every reason to expect the apps will be too. If augmented reality is meant to be the market-wide paradigm shift smart people keep predicting, as opposed to a single-platform showpiece, the “none of it, ever” Apple approach to compatibility will be a serious problem.

That’s a prediction and I’d love to be wrong, but the Colossus of Cupertino has rolled that way since their best hardware’s big pitch was that it came in different colors.

Whether AR is a fad or a gamechanger is likely to depend on whether third-party developers are willing to go bigger.

Looking at you, Google

Short version: Google took the first big swing at AR with Glass, which whiffed badly. Their current solution, Google Tango, could be a repeat of that fiasco, or a measured step forward with lessons thoroughly learned.

The new Google Tango is deliberately limited in scope, built on a basis of apps you use by choice rather than systems that run passively regardless of your or other people’s preferences. Unlike ARKit it’s also fully implemented: Tango-enabled hardware comes ready for apps as useful as interior design with your camera, letting you drop virtual objects into actual space to see how it fits and looks.

Think “The Sims,” only you’re the Sim and it’s your real house, which is frankly more meta than I’m prepared to deal with – and as goofy as “Bubbles,” which, yep, lets you blow and pop digital bubbles that move like they’re in the room.

The Android-based system, developed in collaboration with dozens of other companies and debuted on a Lenovo machine, also means less compatibility issues than Apple…

The big minus with Google Tango is the same as the big plus: it’s fully implemented – if you have the hardware to handle it.

At the moment that means a big honkin’ phablet: the Lenovo Phab 2 it debuted on is 6 inches, 3 cameras, and $500 of “if a mommy tablet and a daddy smartphone love each other very much.”

The second Tango-enabled box will be the Asus Zenfone due out this summer, and is expected to be equally Beast Mode in its proportions. Compared to downloading a thing onto your iPhone and playing with it, elegant, this ain’t.

Also, while multiple brands and platforms are lovely, iPhone market saturation means far, far(just stupidly far), more people will be able to play with ARKit than Tango unless Google seriously steps up.

We’ve got a ways to go

One way or another, AR will be a big thing. I mean, it was a big thing, like 500 million downloads big, when it just meant being paparazzi for Pocket Monsters.

If neither leading solution is ready yet, and at the moment that seems to be the case, take that as another indicator of just how major of an event real implementation of augmented reality will be.

In this article:apple, AR, google, The News