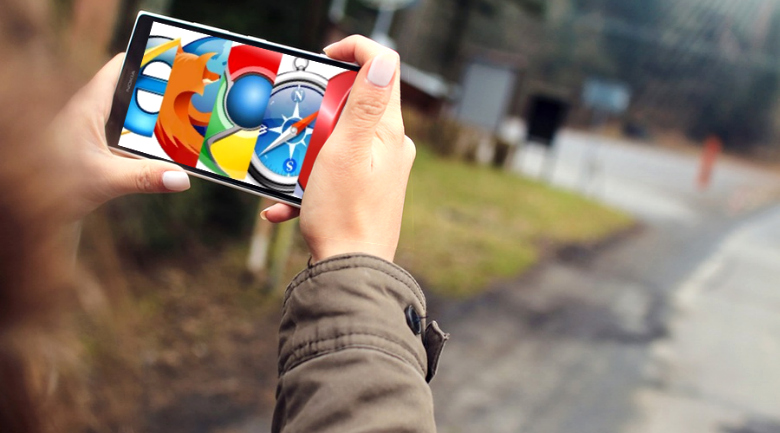 The biggest slice of the pie

Statistically speaking, you are most likely reading this story on a Google Chrome browser. Chrome has held the highest slice of the market share pie since it bested Internet Explorer in 2012.

Read also: Vivaldi: New browser for power users (and most haven’t heard of it)

As of this summer, Chrome held over 58 percent of the market share, followed by Firefox at around 14 percent. The rest of the market is comprised of lesser-known, unpopular browsers like Edge, Safari, and Opera. Chrome is the clear favorite.

However, this wasn’t always the case. For several years in the 90’s and early aughts, competing browsers battled to be the best.

From about 1996 to 2001, when the Internet was still relatively new and developers were constantly rolling out innovations, Netscape Navigator and Internet Explorer were locked in a head-to-head struggle for dominance.

Microsoft was hit with fines for shady business dealings, but nonetheless, by 2001, Internet Explorer 6 was the web champion, holding 95 percent of the market share.

In the early aughts, other browsers popped up to try their hand. Opera had a brief, cultish fan base, but the general populace rejected its $50 listening fee in favor of Explorer and other no-cost options. When the Mozilla Suite launched as Phoenix in 2002, the company got called out for trademark violations and had to change its browsers’ name to Firebird, before settling on Firefox in 2004.

Firefox gave Microsoft a run for their money, but was still only second best, capturing about one-third of the market.

Could mobile reignite the flame?

These days, the market has more or less stabilized with Chrome on top. Most users can barely tell the difference between browsers, and mobile users tend to stick to the default browser installed on their phone.

That being said, it’s looking like mobile could soon surpass computer use, so there’s still an opportunity for innovative new browsers to heat up the competition.

Read more about the dwindling browser wars at SitePoint.

In this article:browser, chrome, Firefox, mobile 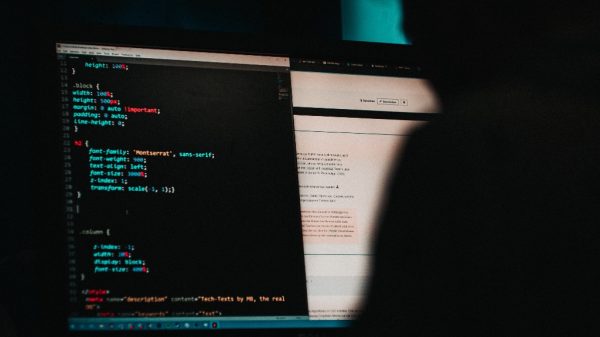 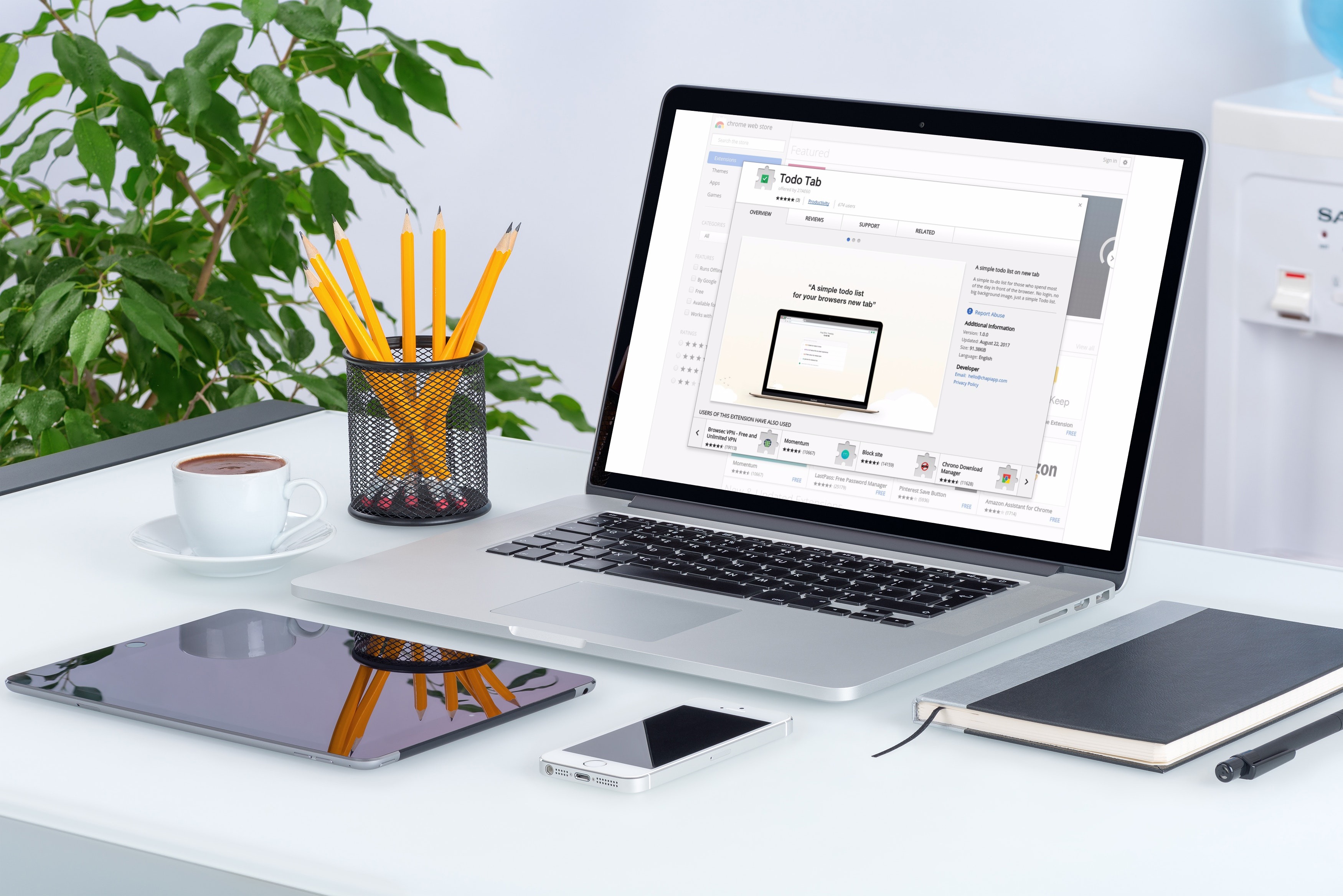