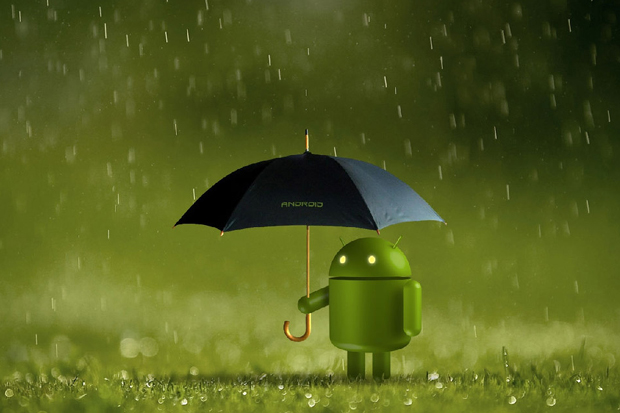 At the 2012 Consumer Electronics Show (CES), the pace at which companies are announcing Android-operated devices is simply astonishing, it’s definitely raining Androids. There were dozens of rumors leading up to the massive annual conference in Las Vegas, some of which have been substantiated below, others which were proven to be false.

Below is a roundup of over 30 Android devices that have been either launched or spotted on the tradeshow floor at CES:

In this article:android, CES, Technology