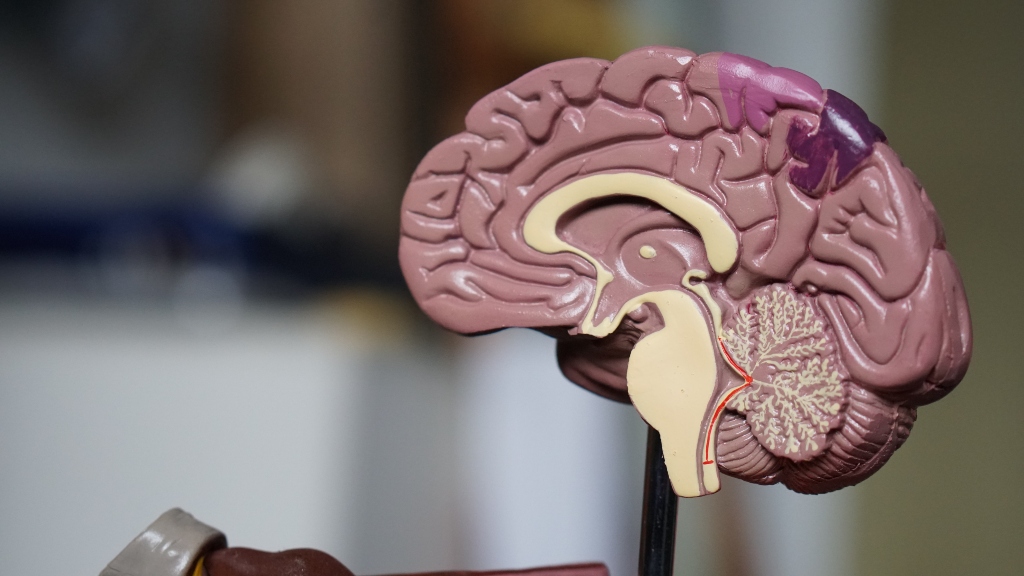 Algorithms – which can be compared to neural networks due to their deep layers all linked to one another – get bigger and bigger every single year. Unfortunately, these days, improvements in hardware are struggling to keep up with the huge memory capacity and processing abilities that are needed to run such intricate algorithms. Predictions have inferred that current AI algorithms may begin slowing down.

There’s another problem. Let’s put it this way – even if hardware were kept up-to-date with algorithms – the traditional computers we still use today burn a tremendous amount of energy. The alarmingly high carbon footprint generated from the production and use of large AI algorithms is already hurting our environment, and it can only become more of an issue as the algorithms continue growing at the pace they have been.

Luckily, there’s a plausible solution, and it’s called neuromorphic computing. This solution is inspired by the biological brain to produce eco-friendly and energy-efficient designs. The issue is, while these chips can clearly outrun today’s digital computers in conserving energy, they lack the computational power that’s required to run a deep and large neural network. This fact made it easy for AI researchers to brush to the side up to this point.

In August, a change was made. H.S. Philip Wong, Weier Wan, Gert Cauwenberghs, and their colleagues recently revealed a new neuromorphic chip called NeuRRAM, which is made up of three million memory cells and thousands of neurons compact into its hardware. It uses a new type of memory named “resistive RAM”. Aside from other RRAM chips, NeuRRAM is programmed to operate in a different way to save a lot more space and energy. In fact, this chip can be up to 1,000 times more energy efficient, which is insane to think about.

Researchers are impressed by the results, and these new chips could solve a lot of issues down the road, including helping the environment. This could be why politicians are scrambling to secure chip production.

In this article:AI, energy, The News