Dropbox and Zulip, sitting in a tree

According to a leaked email, Dropbox had acquired Zulip, a startup not launched yet in public beta, that has been quietly building a workplace chat product. The story was first reported by tech writer, Sarah Perez who acquired an email Zulip sent to their few customers asking them to keep the secret of the acquisition.

Alas, there are no secrets on the internets. Zulip founders assert that nothing significant would change for now, as they focused on integrating with Dropbox. This acquisition could be Dropbox’s edge in the newly crowded world of cloud storage, making it more relevant to the business world.

Prior to acquisition, it appears the company was gearing up to go head to head with workplace chat clients like Yammer, and while they have not launched publicly, the founders hail from Oracle, MIT and other high brow backgrounds.

Zulip allows team members to conduct private conversations, search all messages, drag and drop files, and more, which could expand Dropbox’s footprint in the business world (although they have no comment on the topic).

Psst… hey, you! Yeah, you, the one using Zulip.

We have some news for you, but you gotta keep it secret. Can you do that? Alright, sweet.

Here’s the deal: Dropbox is acquiring Zulip. We’re incredibly excited about working with an awesome group of people on a problem with huge scale, at a company that’s as passionate as we are about helping people work together efficiently.

We couldn’t have gotten here without your support, enthusiasm, and evangelism — so, thank you!

But enough about us: what does this mean for the service you’ve come to love and enjoy?

For our customers, tomorrow it’s business as usual at Zulip. Please use all of the same channels to reach us with questions. As we make progress on integrating with Dropbox, I’m sure that we’ll have more announcements about what the product roadmap looks like going forward.

Again, please don’t share this news. We intend to announce this publicly in a few weeks, but wanted to give you folks a heads-up since you’ve supported us from the beginning.

Thanks again for your support, and if you find yourself in San Francisco, come and say hi!

From all of us here at Zulip,

In this article:cloud storage, dropbox, zulip 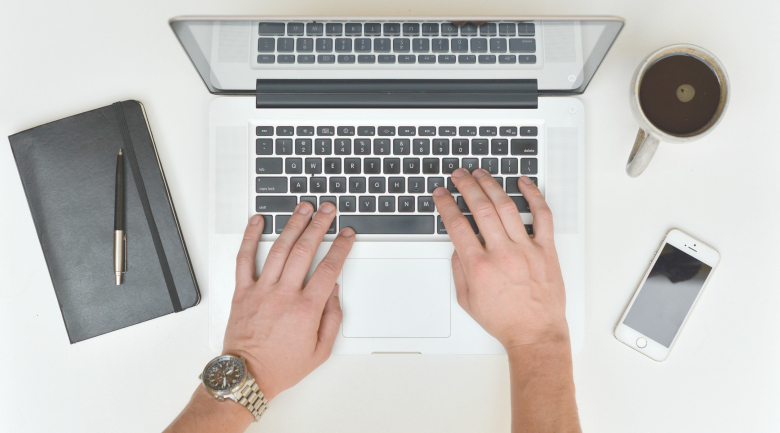 (TECH NEWS) Finesse your dropbox into not being as disheveled as your mind is.

We recently uncovered that one Dropbox user could see another's content, but Dropbox has yet to issue a fix or even a statement.

Are your Dropbox uploads now visible to other users? [exclusive]

What would you do if pictures of teens in bikinis showed up in your Dropbox file for camera uploads? Would you laugh? Panic? Ask...