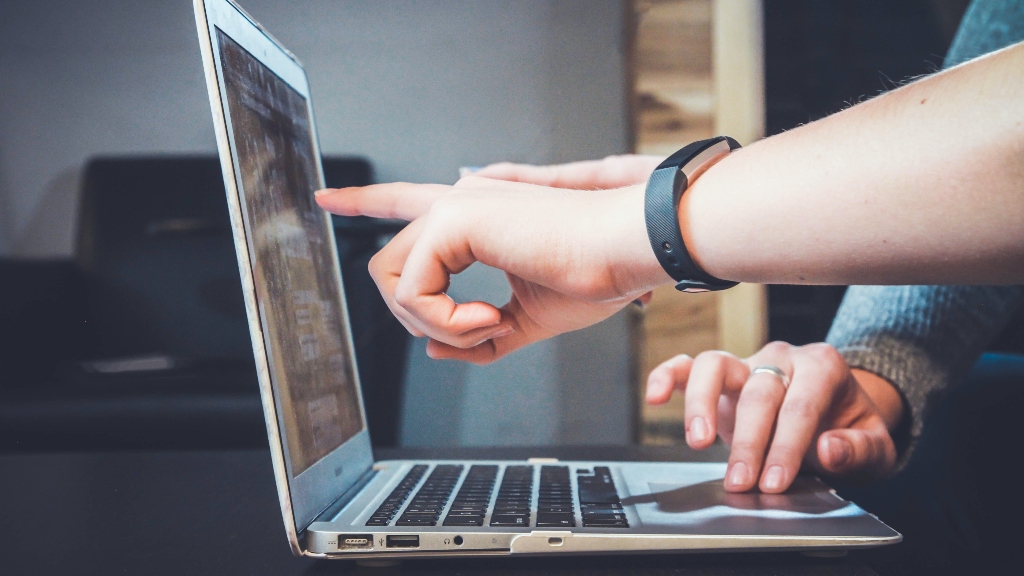 This has been a TOUGH week in the tech world with multiple companies announcing new courses of action due to internal issues with the increasing inflation.

In what is the very first budget cut since the founding of Facebook in 2004, Mark Zuckerberg spoke this week, saying that they’ll be freezing hiring for the time being. Facebook will also be restructuring teams to cut costs. Meta claimed during its first-quarter earnings call that annual expenses will be $3 million lower than initially projected. Meta began slowing hiring in June to begin its efforts to downsize and cut costs. Meta owns Facebook, Whatsapp, and Instagram, meaning these slashes will affect all platforms.

Meta isn’t the only company freezing new hires, however. Lyft has also announced that they’re putting the brakes on hiring because of the recession. A spokesperson for Lyft reported that all hiring will be frozen through the end of the year. Lyft said its costs have increased tremendously over the past five years, and they’ve already laid off 60 people in its rental division. Lyft’s rival, Uber, has also been scaling back hiring.

As if freezing new hires isn’t enough, some companies are laying off alarming amounts of employees. San Francisco-based tech company, Docusign, recently laid off 9% of its employees. Approximately 671 people will lose their jobs. The company, valued at 11 billion, specializes in electronic signature management software. The layoffs mark the beginning of a “restructuring plan,” that will cost between $30 and $40 million.

Bed Bath & Beyond has been making headlines a lot recently, with the recent suicide of the company’s CFO. The company recently stated that its net sales have decreased by a whopping 28%:

“Our results for the second quarter came in as previously expected and announced. While our sales and profit results do not yet reflect the strategic and financial actions we have initiated to change our performance, they do demonstrate sequential progress in several key areas.”

The current recession has negatively affected many businesses, and this can be seen as a scary time for many.

In this article:dropbox, Lyft, restructuring, The News

Is the gig up for Uber and Lyft?

[BUSINESS NEWS] As Uber and Lyft face lawsuits in California, will they be able to continue to operate?