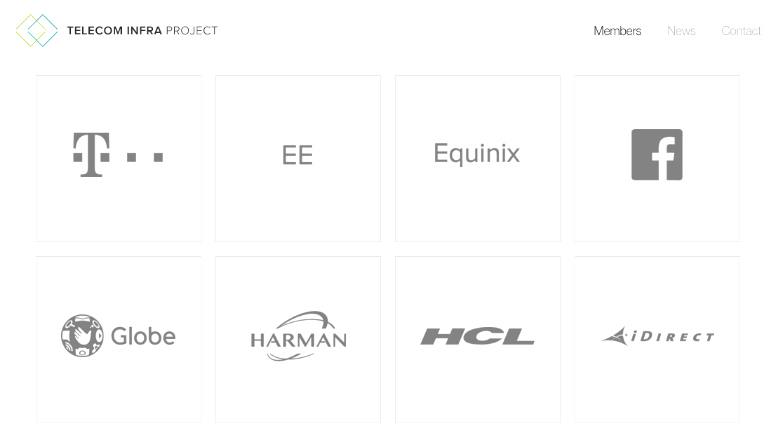 As apps become ever more data-intensive, and content publishing sites are increasingly focused on transferring large amounts of data, like videos, Facebook has decided that it is high time to collaborate with the telecom industry.

The social media site recently revealed that it will work with an alliance of telecom companies to build out wireless networks, especially in currently underserved areas, such as remote rural locations, and in developing nations.

The group is called the Telecom Infra Project (TIP), and includes companies like Intel, Nokia, Deutsche Telekom, and SK Telecom. Currently, no U.S.-based companies have joined TIP, but the Wall Street Journal reported that AT&T is considering it.

Facebook announced that “scaling traditional telecom infrastructure to meet this global data challenge,” referring to the increasing use of data-intensive apps worldwide, “is not moving as fast as people need it to.” Telecom companies have so far not been highly motivated to invest in building out infrastructure in remote areas with small populations.

But companies like Facebook, who earn more profit the more users they gain, have obvious reasons for getting more people online. That’s why the social media company has decided that, rather than relying on existing infrastructure, they should collaborate with telecom companies to expand.

Partnerships with telecom companies will expand cell phone service into small villages in the Philippines, and will bring 4G to rural areas in the Scottish Highlands. These are just a few examples of how Facebook’s TIP initiative will bring modern internet technologies even to the most remote areas.

“Both sides realize they need each other”

Relations have been tense between content providers and telecom companies in the past, as sites like YouTube and Netflix have long benefitted from the telecom industry’s infrastructure, without investing to maintain or expand it.

According to the CEO of TIP member, Nokia, Rajeev Suri, “the tension has been that these guys [content providers] are taking a slice of carriers’ pie and they aren’t investing in networks.” Facebook’s TIP initiative shows a change in industry attitudes as “both sides realize they need each other.”

In this article:facebook, internet, telecom