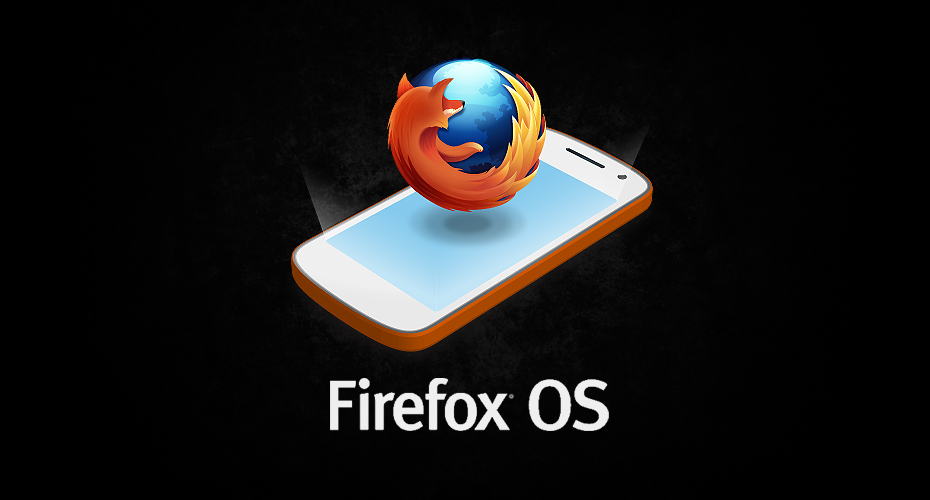 You already know about Firefox, the browser made by Mozilla, but do you know they’re launching to smartphones powered by its open source Firefox OS platform in an effort to meet the demand at the low-end market for affordable devices? While smartphone producers like HTC and Apple focus on making the most sophisticated devices possible, which come with a hefty price tag, the Firefox OS could open the doors to many affordable phone options.

Mozilla has already unveiled two smarphones, the Keon and the Peak, in partnership with Spanish technologists at GeeksPhone and Spanish cell carrier, Telefonica. The phones are launching in developers preview rather than for standard public release, which enables developers to use the open source platform to improve the operating system as opposed to what they call the “walled garden” development environment of Apple and others.

In addition to offering an open source operating system, they will manufacture models like the Keon, which has a 3.5-inch screen, 4GB of storage, and a 1GHz processor, which is far inferior to what the average American is used to, but far superior to what less affluent nations enjoy, making it little competition to the high end market. We suspect these devices will be most successful in America as pay-as-you-go devices.

“This week we are announcing our new Firefox OS developer preview phones because we believe that developers will help bring the power of the web to mobile,” Mozilla said in its official blog.

Telefonica announced last year that it would be using Mozilla’s browser-based operating system to reach developing countries, particularly in Latin America, offering devices “ten times cheaper than iPhone.” Mozilla will continue to focus on emerging markets where people are just getting their first smartphones, or are just getting 3G coverage.

The first model publicly available for consumer purchase will launch in Brazil in the third quarter after developers have had a chance to toy with the developer’s preview devices.

Photo tour of the Firefox OS

In this article:firefox os, smartphones, Technology