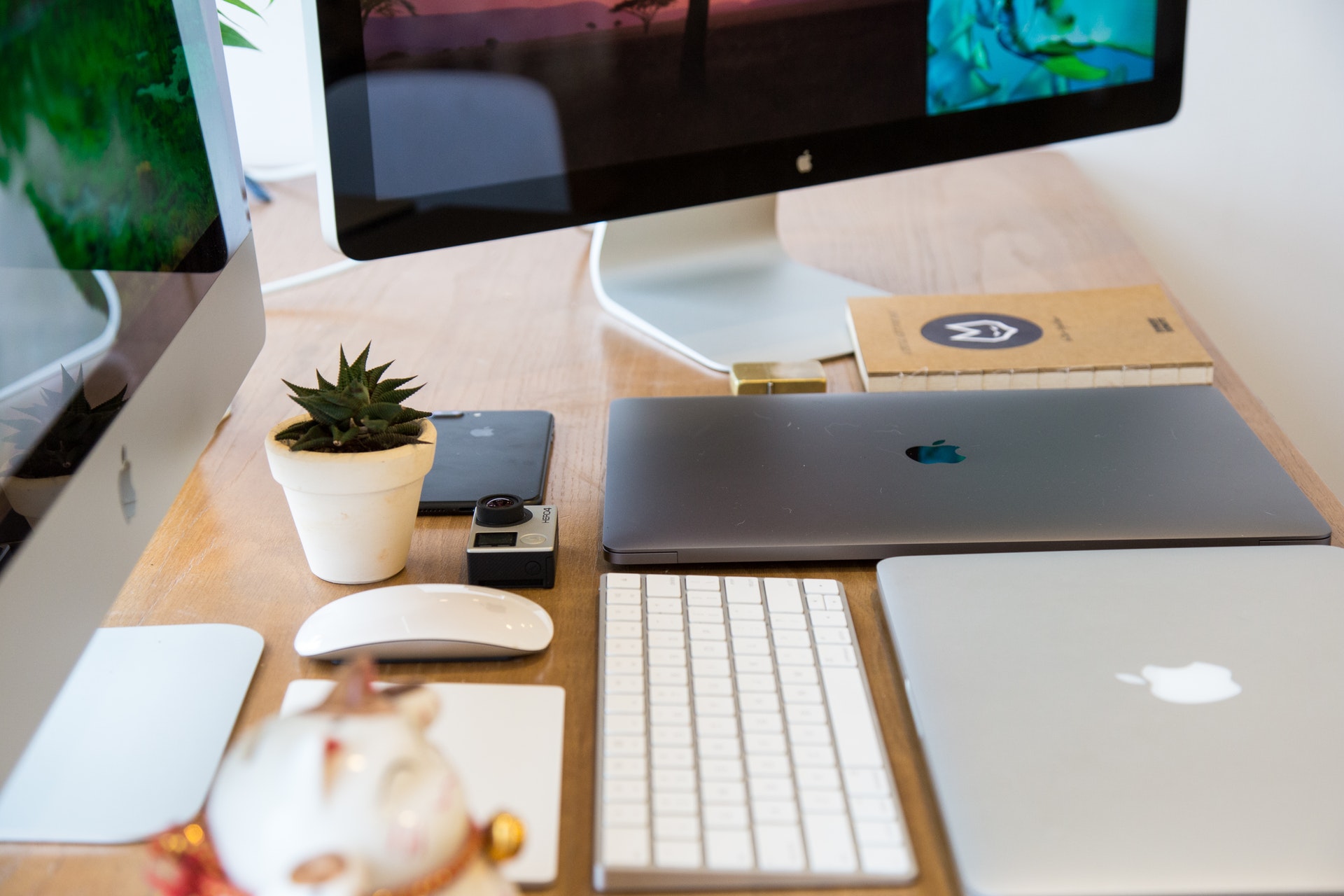 Apple is currently under fire after removing more than 10 of the most popular Iranian apps from the App Store in the name of complying with U.S. sanctions.

Iran currently blocks access to social media networking sites like Facebook, Twitter, and YouTube, so the removal of these apps is a little bit unsettling for some Iranians. One of the applications that was removed was the ride-sharing app, Snapp. Food delivery and online shopping apps were also removed.

Why remove such popular apps?

The New York Times reported that Apple didn’t remove these apps suddenly or arbitrarily. In fact, Iranian developers were warned last February to remove payment options from their apps in order to comply with the current U.S. sanctions. Apple stated, “under the U.S. Sanctions regulations, the App Store cannot host, distribute, or do business with apps or developers connected to certain U.S. embargoed countries.”

The U.S. issued several sanctions against Iran because of their nuclear weapons programs.

Jahromi stated, “respecting consumer rights is a principle today that Apple hasn’t abided by…we will legally pursue the omission of apps.” He goes on to state, “IT should be used for making human life better and comfortable not a tool for discrimination between countries.” The movement against Apple’s action has gained so much popularity, the hashtag #StopRemovingIranianApps was coined and has been trending on Instagram and other Iranian social media sites.

According to Yahoo!, some of the applications that have been removed, include the Amazon-esque shopping ones Digikala and Bamilo, along with discount app Takhfifan and delivery service app Delion.

What about those other sanctions?

The U.S. did indeed lift some of the sanctions on Iran, under a 2015 nuclear deal that saw Tehran limit their atomic program in exchange for the U.S lifting sanctions. However, Americans (both individuals and companies) are still banned from doing business with Iran due to the other sanctions still in place.

Thus, why Apple has now removed all of their apps originating from Iran, from the App Store.

Policy Director of the National Iranian American Council based in Washington, stated, “we trust that Apple shares our interest in encouraging young Iranian tech entrepreneurs and promoting internet freedom around the world. We hope they [Apple] will respond and look forward to discussing these matters with them.”

According to TechCrunch, Techrasa stated Apple sent the following message to Iranian startups attempting to upload apps: “unfortunately, there is no App Store available for the territory of Iran. Additionally, applications facilitating transactions for business entities based in Iran may not comply with the Iranian Transactions Sanctions Regulations (31CRF Part 560) then hosted on the App Store. For these reasons, we are unable to accept your application at this time. We encourage you to resubmit your application once international trade laws are revised to allow this functionality.”

Oddly enough, and I’m not quite sure how this works since Google is an American-based business, Iranian Android users are still able to download apps from the Google Play store, just not the ones that utilize payment options.