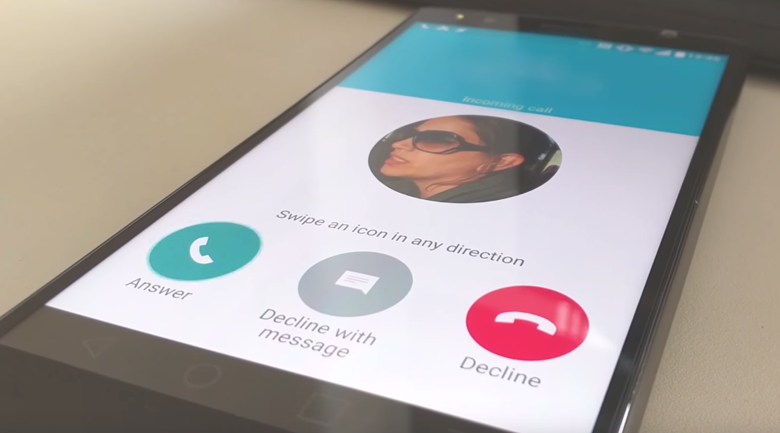 Downloading news apps is potentially one of the more fun parts of owning a smartphone.

Bad news for Android users. Spyware has infected over 1,000 apps, three of which were available in the Google Play store.

Apparently Android devices are easy to hack. Since the Google system is more open and adaptable than iOS, cyberattackers have taken advantage of it. Lookout Security, a mobile security firm based in San Francisco, recently caught SonicSpy hiding among popular messaging apps.

SonicSpy is malware that is believed to have come from Iraq, and designed by the same hackers that made SpyNote.

SonicSpy is dangerous. It has a range of capabilities that give hackers control over devices without ever being noticed. Once a user downloads an app infected with SonicSpy, it automatically deletes its icon from the menu to go on undetected. Once installed, hackers can then take photos, send text messages, make and record phone calls and spy on wifi access points, among other things.

Three apps in the Google Play store, which have been downloaded by thousands of users, were infected with SonicSpy. All three were messaging apps: Soniac, Hulk Messenger and Troy Chat. In addition, thousands of apps available through third parties were also found to be infected.

Soniac, Hulk Messenger and Troy Chat are no longer available through Google Play but it is unknown if this is the result of Google deleting the apps, or SonicSpy removing them to avoid further detection.

Spyware such as SpyNote and SonicSpy target messaging apps to obtain sensitive information.

Many of these apps are used through enterprises to communicate while overseas. Therefore, the information that is available pertains to client and business meetings, conferences and other private talks among employees.

They also gain access to unlimited information from anyone using the app, whether the information pertains to important matters or not.

Though the infected apps are now removed from Google, various types of malware, still including SonicSpy, is alive among apps offered through third parties.

It took over five months for anyone to find out that SonicSpy had infected the apps offered through Google Play, so it is best to be cautious of apps you download, and also where they come from.

In this article:apps, google play, spyware, The News 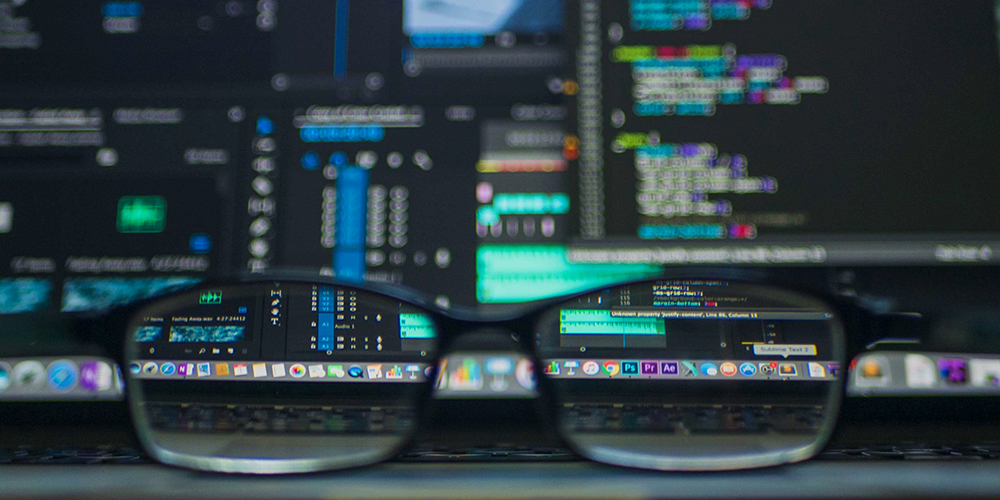 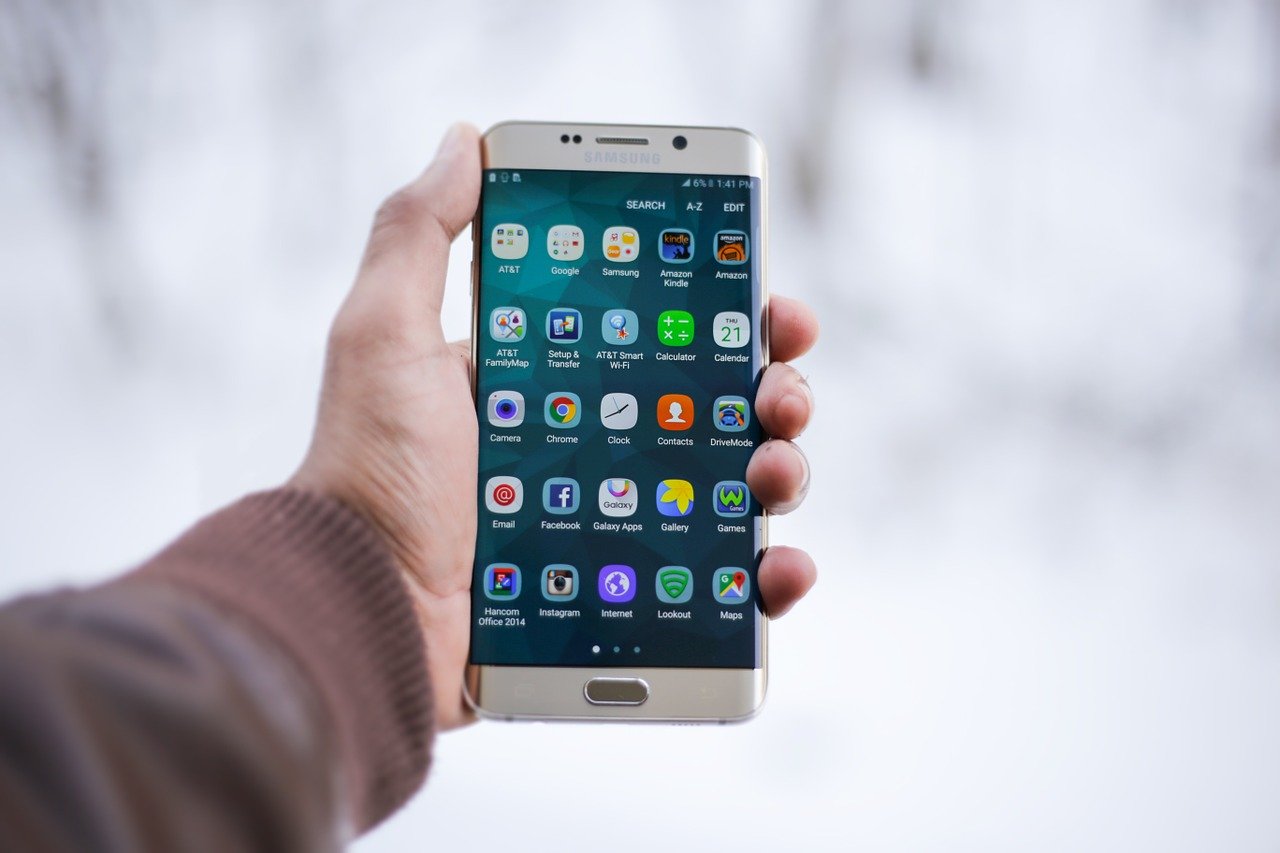 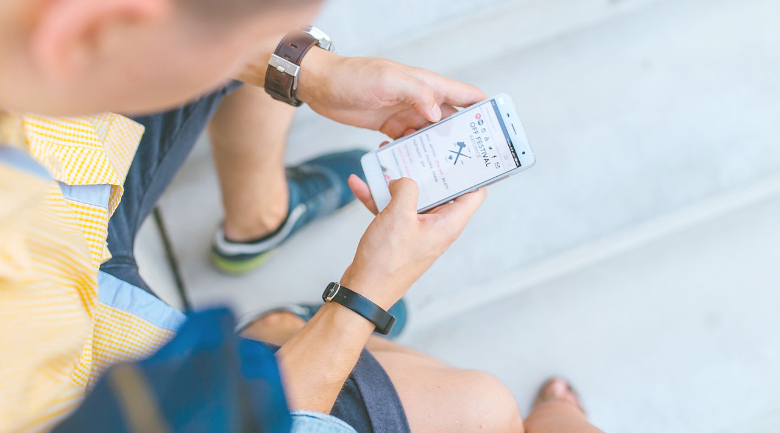 (EDITORIAL) Every day, someone has a grand idea for the next big app. What is the real reason behind why we don’t see more...