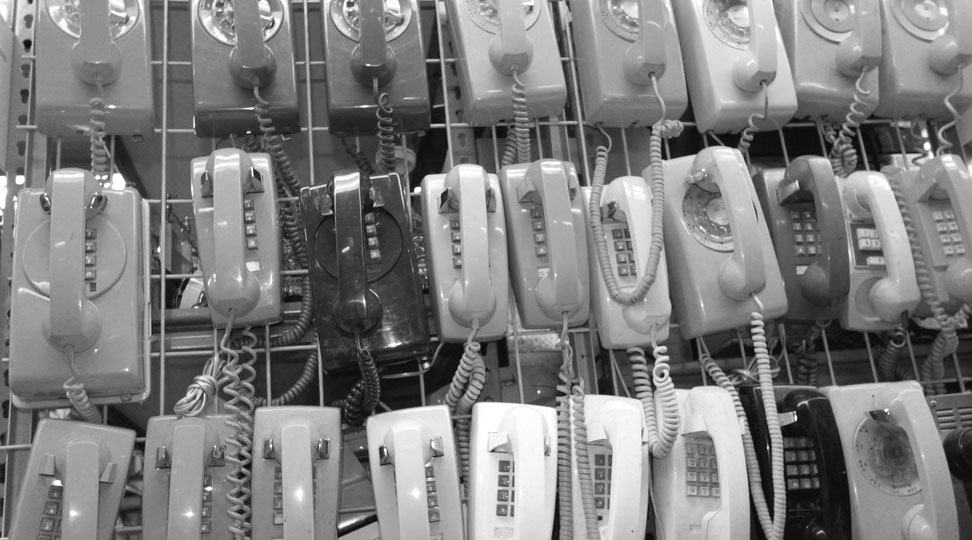 According to data from the Centers for Disease Control (CDC), more American households do not have a landline than those that do, and of the homes with landline phones, many are not in use, making America more wireless than wired. The CDC report estimates that 35.8 percent of all U.S. households are without a landline, and 15.9 percent keep their landline but say they do not use it, rather all residents use their wireless line, which most analysts are combining to account for the 51.7 percent of households that are effectively wireless-only.

In addition, nearly one of every six American homes (15.9%) received all or almost all calls on wireless telephones despite also having a landline telephone.

Wireless-only households are growing, with the largest demographic without a landline being the 25-29 age group, 60.1 percent of whom are wireless-only, while of those 18-24, 49.5 percent live without a landline phone. The disparity here is that some in the younger age group still live with their parents, so the landline is not theirs, but they live alongside one.

Conversely, only 25.8 percent of Americans between 45 and 64 are without a landline, and only 10.5 percent over 65 are wireless only. Additionally, 75.0 percent of adults living with non-related adult roommates are wireless only, revealing that once younger adults leave the home, almost all choose to live without landlines.

The growth will continue, and at its current pace, landline phones will be extinct within the next few years, making traditional polling and surveying complicated as entities that rely on these calls for data scramble to adapt, particularly big businesses and political offices.

In this article:landlines, smartphones, Technology, telephones