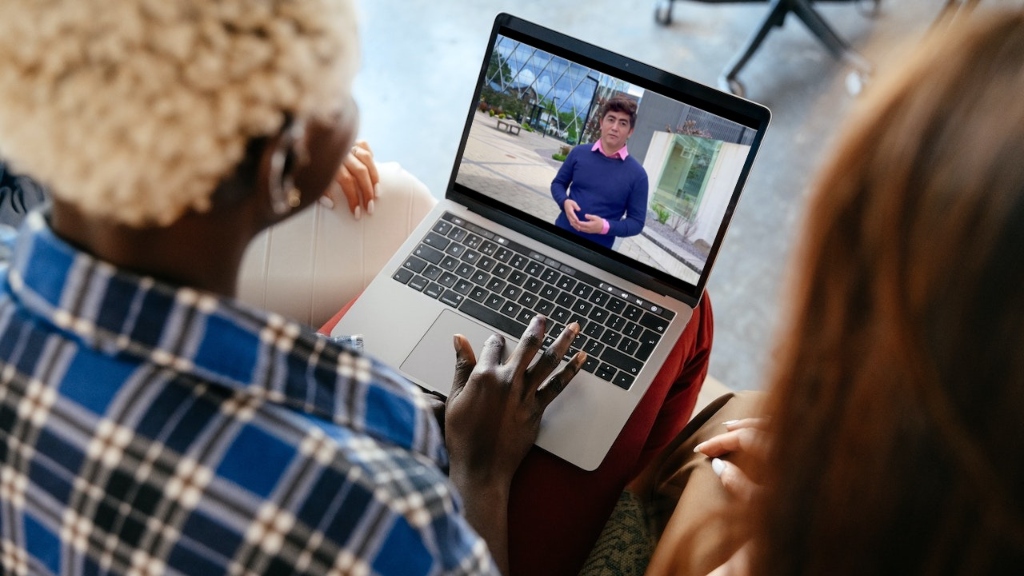 Artificial Intelligence technology, especially ones that impersonate people in order to save time, money, or energy, is nothing new in the business world today. In fact, AI influencers, that operate independently of human intervention, have taken over the social media landscape and learned from human interaction. Now, AI is taking over the acting world.

Not a Person, which is still in beta, is an aptly named synthetic media platform. Not a Person allows users to create videos with actors generated by artificial intelligence. These actors will speak your written included script as if they were a human starring in your video. All you have to do is chose an AI-generated actor and then add your script and download the video.

Not a person has three categories; featured, spokesperson, and selfie. Options for “actors” range from children to middle-aged adults. Their voices are customizable, and the tone and voice can be changed depending on user preference.

The user can select which social media platform they are sharing their creation to, and the website will format the video accordingly. The user can also choose between five languages and four types of background music. Access to the website will cost you $25 a month, however.

According to their website; “Not a person is an AI actor builder that can create amazing videos with ‘human’ presenters without spending money on production or hiring talent.”

These AI-generated people move on their own, with their mouths moving in sync with the provided script. Not a Person would be good for small businesses and startups that don’t have a large production or advertising budget, but there is still several glaring issues.

First, like other AI programs, this website could eliminate jobs in the arts; specifically for actors and spokesmodels. Second, these AI-generated people don’t really look like people. Ironically, they look more like if you told AI to make a human, without ever previously having seen a human. There’s also a notable lack of racial and ethnic diversity among the AI template selection.

In this article:AI, Not a person, The News