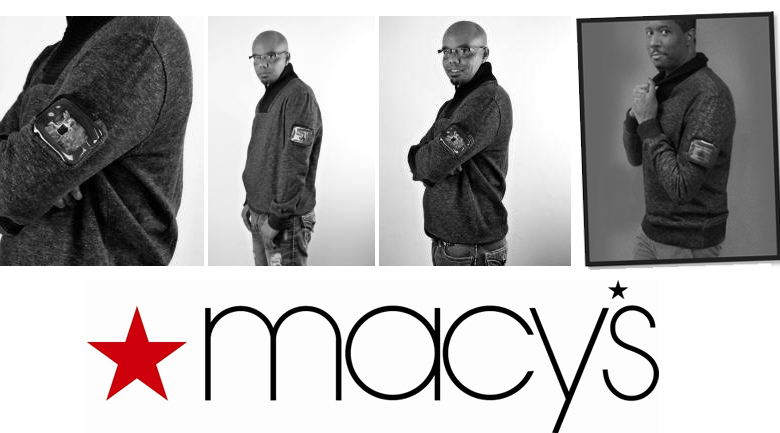 Video clothing coming to a Macy’s near you

At the 2011 Consumer Electronics Show in Las Vegas, Macy’s executives stumbled upon a palm-sized video unit and say they found inspiration to ad an embedded video screen into clothing and forever marry technology and fashion. On their blog, the company says, “We decided to team up with the designers at Sean John to create a shawl collar fleece sweater with a windowed pouch on the sleeve.”

“The Fashion Video Name Tag inserts into the pouch and offers continuous play of customized downloaded video content,” Macy’s adds. “Wearable electronics is the next big thing – it’s a game changer.” The video clothing line will only be available in select Macy’s stores, starting this week.

Macy’s and Sean John came up with the fashion line and brought on visual display company, Recom Group to create the sweater with an embedded video screen that fits into a small sleeve pouch that holds the mini video player, calling it “the world’s first integration of video and fashion.” The device has a 2.8” OLED display with a 320 x 240 resolution and 2GB of inbuilt memory for storing videos.

“We are excited to launch this creative combination of technology and fashion,” said Macy’s Vice President, Durand Guion.

CEO of Recom Group, Rob Norden said in a statement, “Our technology allows us to put video screens just about anywhere. Video screens are an integral part of our lives from our phones to our homes. Clothing was a natural extension. We love what Sean John has created to embrace this new fashion accessory.”

Recom Group says their Video Name Tag has been used by and seen on CBS Television, NBC’s Today Show, ABC’s Broadcast of the NBA Finals, ABC’s Good Morning America and CNN’s coverage of both the Democratic and Republican National Conventions, and was used on Rihanna’s most recent World Tour.

Consumers can now be found showing off video clothing in clubs to stand out, at events to gain attention, and at sport venues to support their favorite team. Adds Norden, “We are seeing more and more uses of this for fun and attention. There is nothing else like it!” 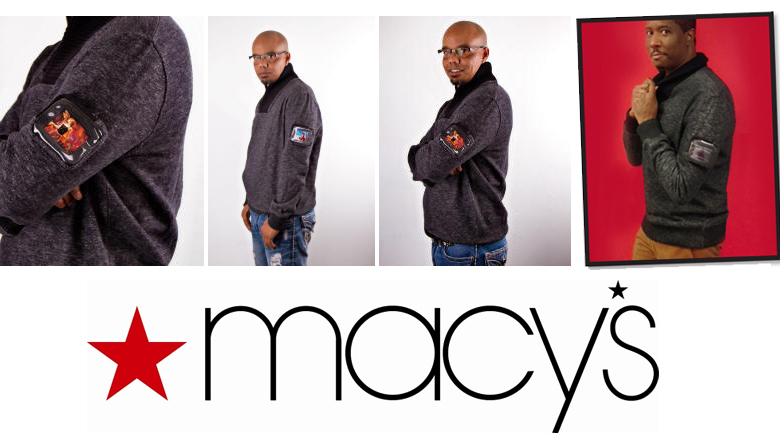 In this article:Technology, video technology