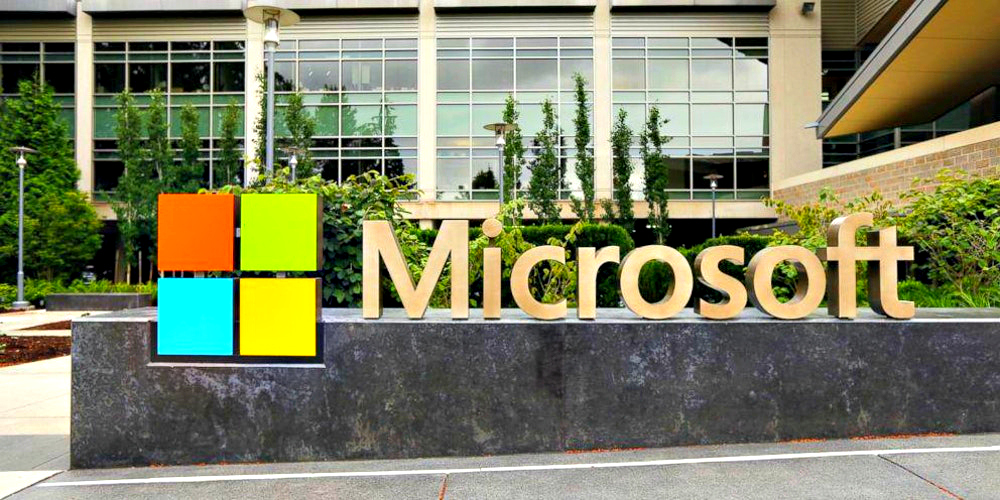 It’s that time of year again

Though not surprising, the rumors are true: after previously announcing a shift in strategy to focus on their cloud-based platform Azure, it has been confirmed that Microsoft will be laying off thousands of its employees.

Read also: Amidst layoffs, Pepsi throws literally everyone else under the bus

While Microsoft has declined to provide exact numbers, the word on the street is that it could be anywhere from 3,000 to 5,000 employees that would be affected.

An organizational merger was also confirmed as a part of the restructuring “that involves its enterprise customer unit and one or more of its SME-focused divisions” but the restructuring is largely going to affect the sales and marketing teams outside of the U.S.

The intent is to create a stronger sales team who eats, sleeps, and breathes the almighty cloud in order to better serve their customers and partners.

Microsoft is starting to veer away from more traditional boxed and licensing services, and with a changing marketplace and your main rival is tech juggernaut, Amazon, a shift in focus is probably a good idea. Geekwire reported the following statement issued by Microsoft regarding the decision:

Microsoft is implementing changes to better serve our customers and partners. Today, we are taking steps to notify some employees that their jobs are under consideration or that their positions will be eliminated. Like all companies, we evaluate our business on a regular basis. This can result in increased investment in some places and, from time-to-time, re-deployment in others.

These types of growing pains, however, are business as usual for Microsoft. Layoffs at the end of every fiscal year have been pretty standard for the company under CEO Satya Nadella. In 2014 he announced that he would be cutting roughly 18,000 jobs, and last July that number was just under 3,000.

Trust me, they’ll be fine

Personally, as someone who has made it through layoffs (survivor’s guilt included), and someone who has been laid off, while this is a large chunk of people who are now without jobs, I wouldn’t feel too bad. It sucks, but I have no doubt that “the affected” will have any trouble finding new jobs with a name like Microsoft on their resume.

I’m sure Amazon is hiring.

In this article:azure, layoffs, microsoft, The News