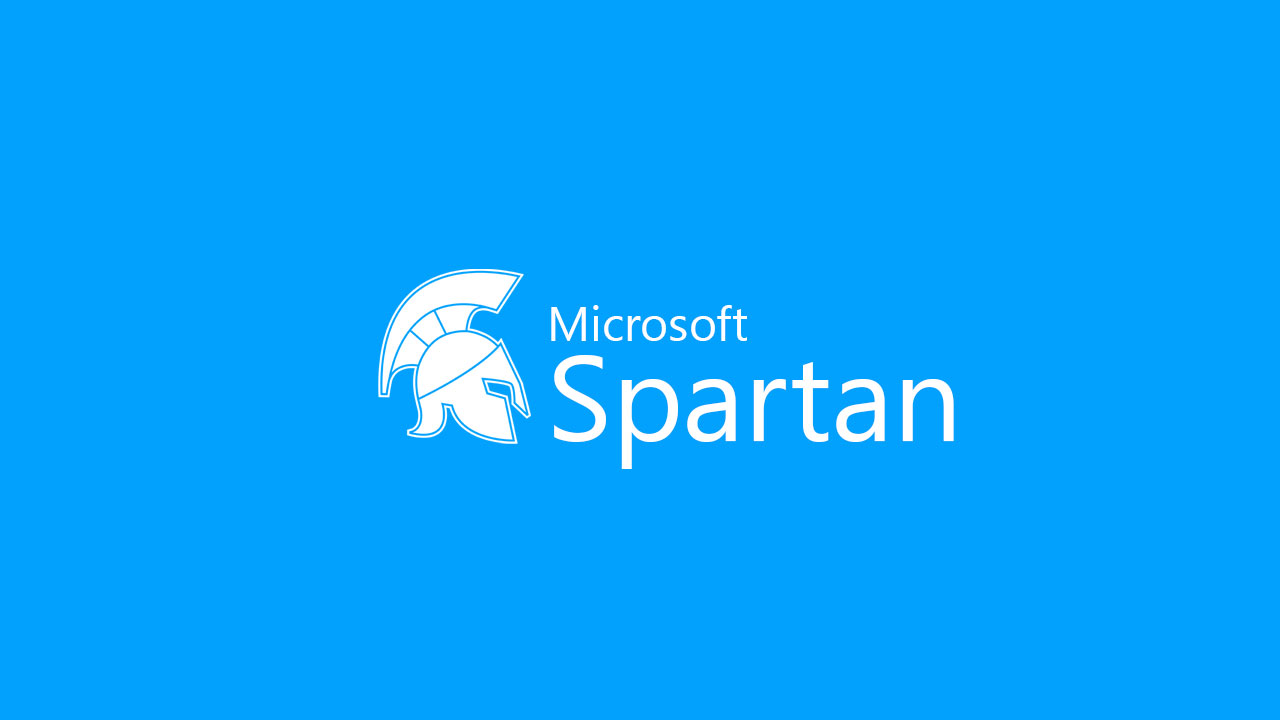 Less than two weeks after its last iteration, Microsoft has produced a new build that includes an important feature: Project Spartan. This new browser will be the default web experience in Windows 10, is part of an update to the PC Windows 10 preview.

Project Spartan is the current, public, codename for Microsoft’s new browser. As I previously discussed, Microsoft has plans to phase out Internet Explorer, in favor of Spartan. However, the phase will be gradual and this is causing widespread confusion.

What exactly is Project Spartan?

A virtual meeting place for all of the coolest tech Microsoft has to offer, surrounding their newest launch. Microsoft’s virtual assistant, Cortana is integral, as it is in place for both Windows 10 and the Windows Phone. They have also hinted that it may become part of the Xbox.

Cortana gives users the ability to say: “go to Facebook” and Cortana will launch the Spartan browser. There will also support for users to group tabs however they want; splitting into work and personal tabs if needed. It may also allow users to open multiple sites in grouped tabs together, so you can do things like compare prices of a new computer, without having to switch between tabs.

Spartan will also include digital inking support for users to “annotate a web pages with a stylus and send the notes to a friend/colleague.” This will be super helpful for collaborations and project teams that need to see exactly what the other person is referencing.

This is the first public release of Project Spartan. So what we will see is a preview of Microsoft’s browser vision. Project Spartan is more than likely still incomplete, but it should give us a good idea of what to expect from Microsoft.

Build, Microsoft’s developer conference, is next month, meaning that Microsoft disclose a bit more about what’s going on with their new design, but not all the details have been disclosed, just yet. f you are a developer, you may want to hold off as well, as Gabe Aul stated in a blog post, “If you are a developer using these tools today to develop Windows Universal apps and need this functionality to work – we recommend switching to the Slow ring until we release a patch to fix these issues.”

Bottom line: Microsoft finally seems to be modernizing their browser and adding awesome new features. While none of these changes are final, you can preview the Project Spartan browser now; just use caution if you’re a developer.

In this article:browser, microsoft, Project Spartan