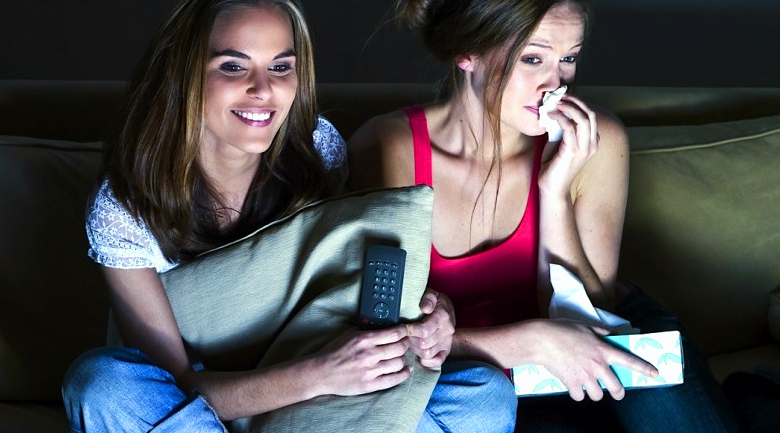 Over the past few years, there have been allegations of Internet service providers (ISPs) deliberately slowing down or tampering with the quality of data from streaming video services. The most recent example of this is when Netflix accused Verizon of allowing traffic to become backed up, resulting in a degraded connection for Netflix customers.

The new law, which Senator Jay Rockefeller introduced, would make this restrictive activity illegal. Rockefeller wants to amend the Communications Act of 1934 to deal with the numerous ways in which telecoms have attempted to slow down streaming video and eliminate the telecom companies’ ability to make it more expensive with degraded quality.

US Bill S.1680, or the “Consumer Choice in Online Video Act” hopes to be the answer for consumers who have experienced these problems.

Why is this being discussed?

Many people receive their Internet and cable TV from the same company, which means it may be in the best interests of this company to jam, or degrade the quality of your streaming video service, like Netflix, so that consumers will not be tempted to drop cable TV. More and more consumers are looking to save money, and video streaming is becoming an increasingly popular way to ditch cable/satellite TV and still have access to current programming.

Bottom line: if the bill is passed, your ISP will no longer be able to cap, distort, or in any way tamper with video streaming services, but the bill does not forbid ISPs from increasing rates for no longer throttling. So, here is to hoping the quality, speed, and connection rates improve, the rates don’t skyrocket, and the bill passes, because everyone deserves to make a choice, whether that is cable/satellite TV, or streaming services.

In this article:ISPs, streaming video, Technology