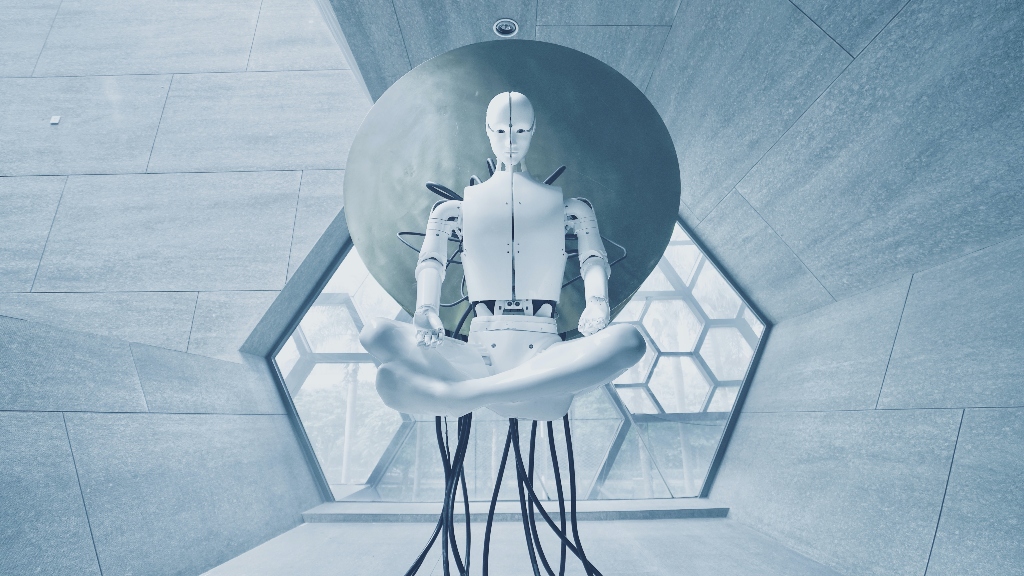 Six of the major robotics companies signed a letter last week pledging not to weaponize or support the future weaponization of their creations.

The letter, which was shared first with the news website Axios on October 6th, expresses concern over the “risks of harm and serious ethical issues” posed by weaponizing their commercially available remotely or autonomously operated robots.

While other similar letters have circulated in the past, such as the open letter opposing autonomous weapons circulated by AI and Robotics Researchers this past summer. This letter differs in that it marks the first time that corporate manufacturers of the technologies in question have come together to explicitly denounce the weaponization of their creations and vow not to participate in the practice themselves.

Another key difference is that this summer’s open letter, which is hosted online by the Future of Life Institute, an international nonprofit dedicated to advancing ethics in “transformational technologies,” specifically speaks against creating what they call “a global AI arms race” by manufacturing weaponized AI tech for military use.

The letter signed by the six companies listed above specifies that the undersigned companies support “existing technologies that nations and their government agencies use to defend themselves and uphold their laws.” In other words, these six companies condone the authorized weaponized use of their creations by law enforcement and the military.

In an interview with Evan Ackerman of IEEE.org, Boston Dynamics VP of Policy and Government Relations Brendan Schulman clarified that the letter is meant to target “the kinds of robots that are more affordable, adaptable, accessible, and easy to operate.” He continued by defining “weaponization” as “any device on the robot that is designed to harm humans.”

Citing the “tremendous benefits” that robotics technology can bring society, the letter expresses concern over recent unauthorized incidents involving weaponized robotics. Specific examples of these incidents were not offered, and most news outlets reporting on the letter are declining to cite those incidents as well.

These incidents, the letter explains, are not just dangerous to the health and well-being of the general public, but contribute to sowing public distrust of robots in our everyday and professional lives. If left unchecked, the signers warn, the potential for robots and humans to work together peacefully in the future will be in jeopardy.

In addition to pledging not to weaponize their own products, the letter also states that the signers will work to integrate preventative solutions into future iterations of their products.

Most importantly, the letter asks for lawmakers to create and enact policies to curb unauthorized weaponization of commercial robotics.

As an example of the kind of policy the letter envisions for our robotic future, Schulman offered the Remote ID requirement for drones (or “unmanned aircraft systems”) in the United States. Enacted in April 2021, the law states that all drones must be equipped with remote ID capability, allowing the FAA to collect identifying data from the device at any time unless being flown in a designated FAA-recognized identification area. Schulman added that solutions pursued in the future “could be anything from a remote identification and accountability mechanism, as we’ve seen lately on consumer aerial robots, to things like data logging or payload detection or perhaps remote disabling technologies.” The full text of the letter can be found at Axios.

In this article:robotics, The News 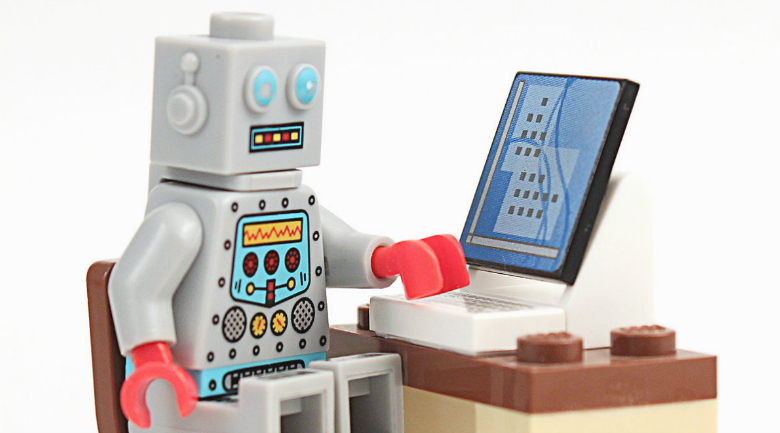 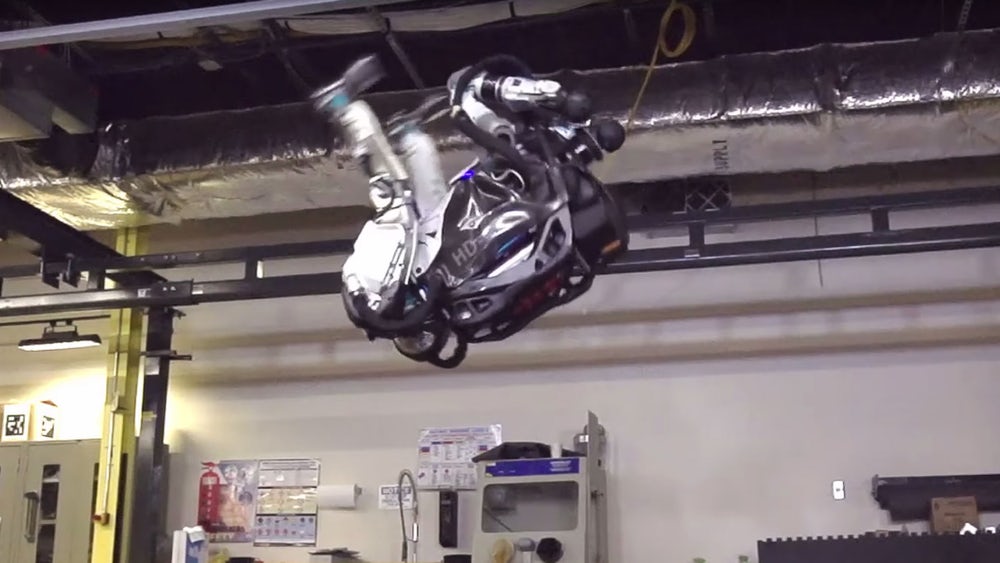 Well great, now the robots can do acrobatics

(TECH NEWS) Do you want Terminators? Because this is how you get Terminators. Bipedal robots can do backflips now... 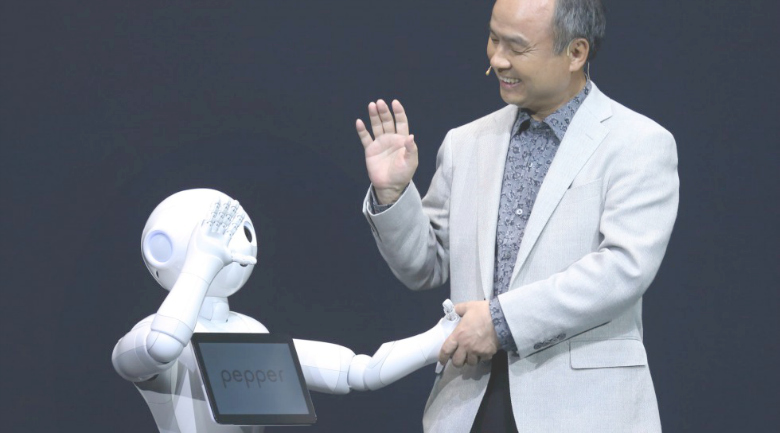 (TECH NEWS) The sci-fi things that had us geeking out for years either already exist or are on their way here. As these technologies...