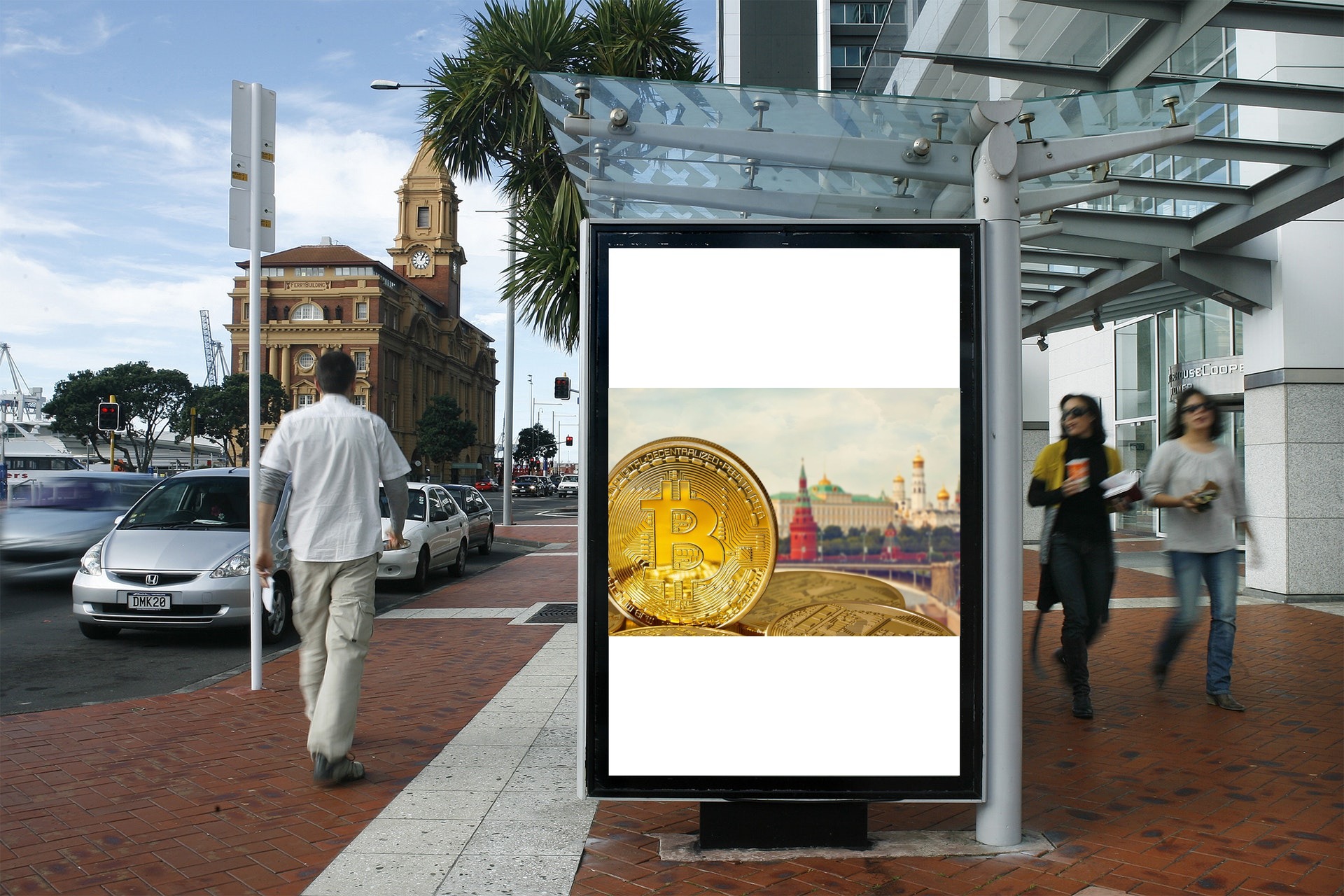 What does a nation do when its citizens start using currencies that their government didn’t issue?

Governments around the world have been struggling with this question in the era of Bitcoin and other cryptocurrencies. Russia, like other nations, has appeared indecisive about whether it will try to regulate cryptocurrency, or simply ban it.

The pendulum seems to be swinging in the direction of banning cryptocurrency after the first deputy Governor of Russia’s Central Bank, Sergei Shvetsov, indicated at a recent financial derivatives event in Moscow that Central Bank and the Prosecutor General’s Office are working together “to block foreign sites which allow our citizens to purchase” Bitcoin and other cryptocurrencies.

Russian media publisher RBU reported this week that Shvetsov condemned cryptocurrency as a “negative phenomena for our markets,” and a “pyramid scheme,” that “carries unreasonably high risks” for Russian citizens, businesses, and investors hoping for “fast returns.” “We cannot give direct and easy access to such dubious instruments,” he said.

“Not only can’t we support it, we will make every effort to limit for the regulated sector the option to operate with such types of instruments,” he continued, indicating that Central Bank, also known as Bank of Russia, was working on a ban that would block access for Russian citizens to cryptocurrency exchange websites.

Three years ago, Bank of Russia had also warned investors that cryptocurrencies could violate laws banning the use of currency surrogates.

It seems that Russia has been making some efforts towards allowing cryptocurrency under tight regulation. The Russian Association of Cryptocurrency and Blockchain has been gathering proposals to begin drafting legislation to legalize Initial Coin Offerings (ICOs), the strategy that cryptocurrencies use to gain initial investment capital. Russia’s Ministry of Finance had also recommended including education about cryptocurrency in its Financial Literacy Strategy.

But obviously Shvetsov and other financial leaders believe that regulation isn’t enough, and that citizens should be blocked from accessing cryptocurrency altogether.

Earlier this week, Bank of Russia had already instructed a clearinghouse called MFB Clearing Center to “refuse to deal with cryptocurrencies” after the clearinghouse had published new rules aimed at OTC contracts using cryptocurrencies.
Furthermore, Russian regulators attempting to develop legislation around cryptocurrency couldn’t come to agreement last month, and had to postpone their decisions until 2018.

If Russia bans access to cryptocurrency, will other nations follow suit? Many Asian nations have been actively working to regulate cryptocurrency.

In the United States, regulators have been relatively quiet about cryptocurrency, although earlier this summer the SEC did investigate an ICO in an attempt to decide whether or not a cryptocurrency venture capital fund should be regulated.

The overall fate of cryptocurrency will largely be decided by whether or not nations try to regulate them, or simply ban them altogether. Then again, banned currencies may simply take up residence on the dark web, becoming all the more unregulated.

In this article:cryptocurrencies, russia, The News