There are so many apps aimed at helping you organize your inbox; it is hard to decide which one will work for you. If you use Gmail as your primary email address, you may want to give Sortd a look.

Sortd is different type of email organizer. It allows you to get organized without leaving your Gmail account. It is the first smart skin for Gmail. A combination organizer, planner, and email manager all rolled into one interface.

Instead of running a separate app for your email management, or allowing your email to be filtered through another party, Sortd lets you drag important emails out of your inbox and onto a priority list; which remain visible on the side of your existing Gmail account.

When you select emails to drag and drop, you can then place them in columns; so your email then becomes a tabbed bullet list of things that need to be done. You can even rename subject lines of existing emails to something that makes sense for you. Create tabs for to-dos, meetings, call backs, and things in need of review. You can reorganize the list at any time, dragging high-priority items to the top.

Sortd also has a “preview pane” feature that lets you see a preview of your emails, which can be archived or replied to with a single click. If you do not have time to deal with an incoming message, simply drag it over to one of your priority lists and you can address it when you do have time.

Sortd also offers a “follow-up” list, among your priority lists, for items that need constant attention. By remaining in constant view, you will be less likely to forget to act on emails.

Sortd is currently accepting requests for private beta. If you use Gmail, it is definitely worth a test drive.

This article originally appeared on AGBeat.com on May 01, 2014.

In this article:email productivity, sortd 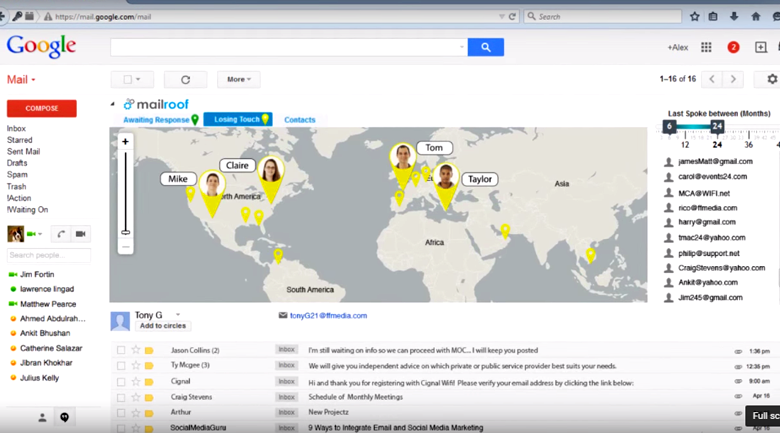 MailRoof is about to be in beta to help you reclaim lost ground in your email inbox and find lost connections easily. 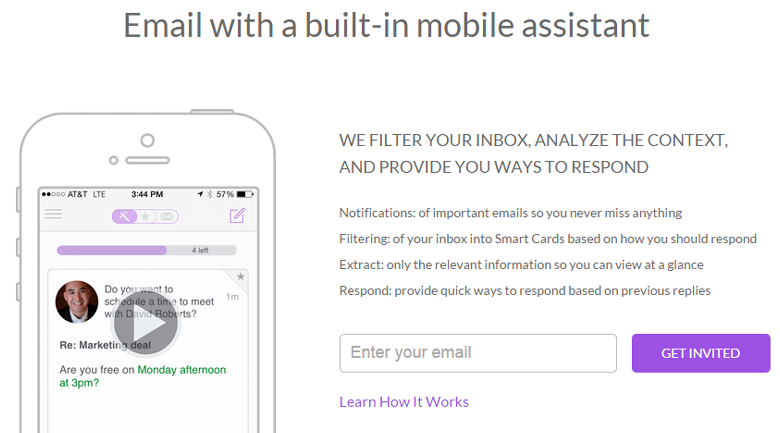 GlanceAt is a new app that suggests quick responses, but knows the difference between your boss and a client. It's pretty magical, but it's... 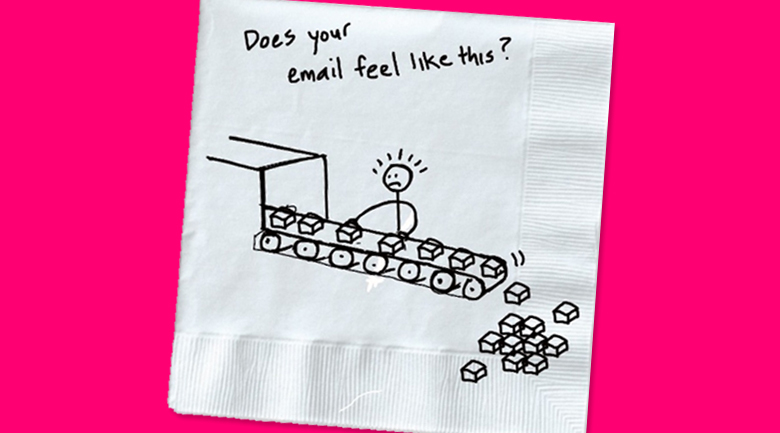 The realistic way to balance productivity and checking your email

(Business) Many say the key to productivity is not obsessing over your email, but for some, that's just not reality. How can you actually...