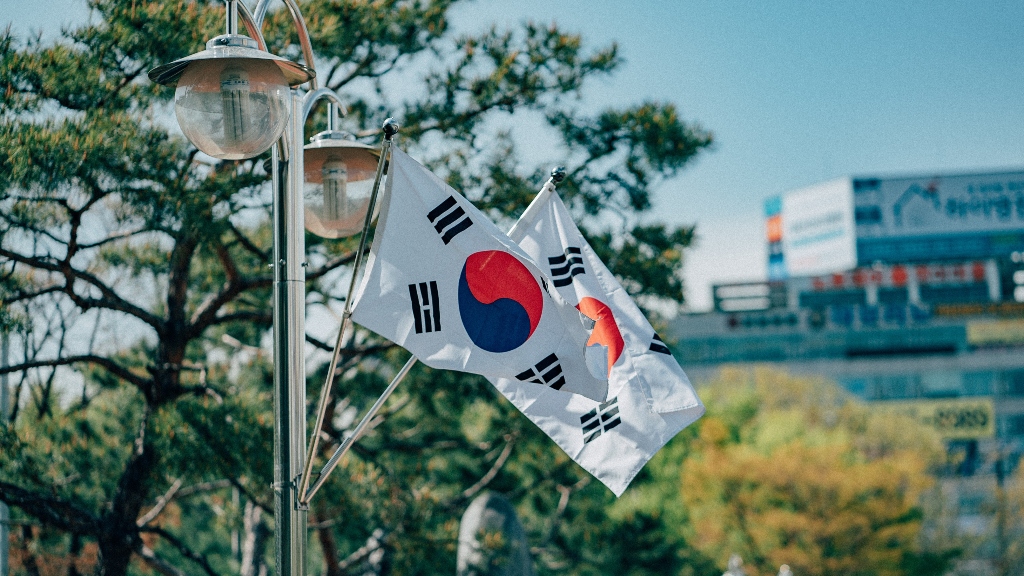 South Korea has hit Google and Meta with a fine of $71.8 million (100 billion KRW) after finding out they violated the country’s privacy laws.

A statement by the watchdog said that Google and Meta were not granted legitimate consent in the process of gathering information from users who visit their websites and use additional websites, as well as apps for customized advertisements.

It’s reported that Google didn’t clearly notify users of the collection and use of other companies’ information when they signed up and set their default choice to “agree.” They also allegedly covered up additional options available on the setting screen, the authorities disclosed in the news release.

If that wasn’t enough to set off alarms, Meta also didn’t specify legally required technicalities that consumers must know.

Aside from that, they didn’t obtain users’ consent while the company gathered and used their behavior information for personalized advertisements when users signed up, according to a representative at the Personal Information Protection Commission (PIPC).

Because of this evident breach of law in South Korea, the PIPC ordered the companies to correct the violations and disbursed fines of a whopping $50 million on Google and $22 million on Meta.

In South Korea, this is the largest penalty for violating personal information protection laws. This is also a breach of the country’s first sanction pertaining to the collection and use of behavioral information on online customized advertising platforms, as stated by the watchdog.

A Meta representative told TechCrunch that while they respect the PIPC’s decision, they’re confident that they work with their clients in a legally compliant manner that meets the requirements enforced by local law. The representative also stated that they also don’t agree with the commission’s decision and will be open to “all options”, including seeking a possible ruling from the court.

This isn’t the first time overseas watchdogs have fined Google and Meta. They have failed to comply with data regulation laws numerous times.

A spokesperson for Google additionally said that they disagree with the findings of PIPC and will be reviewing the decision once it’s shared with them. They went on to claim that they’ve always expressed their commitment to making updates that give users complete control and transparency while providing helpful products. Ending the statement, the spokesperson expressed that Google remains committed to engaging with the PIPC on this matter.

We’ll see how this plays out, but it’s not looking good for Google or Meta at this point in time.

In this article:South Korea, The News