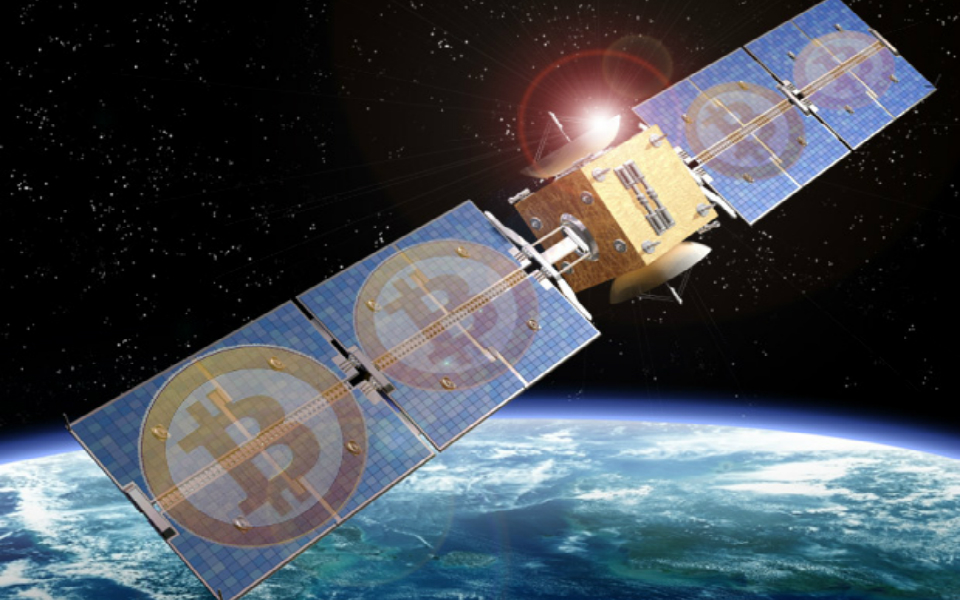 I freaking love the 21st century. Nexus is a cryptocurrency. More than that I hesitate to say, but if you would like an in-depth and… a restrained word might be “enthusiastic” summary, don’t hesitate to venture down the Nexus rabithole.

On the subject of enthusiasm, Nexus would like, please, to be Bitcoin for space.

Yeah, that’s not a joke. Not intentionally, anyway. Cryptocurrency folks aim high (we are talking about the people who want to reinvent money without government, that’s a tall ask by itself) and are known to have theoretical eyes bigger than their socioeconomic tummies.

But I gotta say, actual space is a new level of Big Idea.

That said, it’s not out of nowhere. The founder of Nexus is Colin Cantrell, whose father Jim has what has to be one of the most fun job titles I’ve ever had the pleasure of typing: space entrepreneur. Jim Cantrell is an actual rocket man.

These days, his thing is Vector Space Systems. Their thing is substantially reducing the cost of access to space. Which, rad. Anything that increases my chances of gazing at the blue marble with Blue Danube playing – I’m about that. In particular, they’re looking to get small, cheap “cube satellites” spinning around up there, which among other things would basically constitute a universal phone network, letting you grab a few bars literally anywhere on Earth. That, too, sounds rad.

How in every heck does that relate to Bitcoin?

Here’s the deal. The ten most common electronic products on Earth consist of literally two categories, and one is cellphones. (The other is game consoles which, tragically, do not feature in this article.) More people have access to cellphones than running water. Really.

Then you remember you already hang out with space.

Got satellite TV? When was the last time you saw a smartphone that didn’t ship with GPS? As of 2015 there were 2.5 billion smartphones already on planet Earth. The smart money says more like 6 billion by 2020, overtaking non-smart phones (no offense, other phones, I just don’t know what else to call you. See what I did there? “Call you?” Comedy gold here at AG) as the most popular way to move information short of shouting.

One of their big projects is to put so many inexpensive, decentralized satellites in the sky you can get a solid three bars anyplace on the planet.

THEN your eyes get wide, because not only is there a guy who wants to make it way easier to talk to space, and a guy who wants to turn money into information, as in, something you can send through space with a phone, the second guy is the first guy’s son.

Nexus. Universal satellite internet, plus encrypted, peer-to-peer exchange, equals a way to swap money, goods and services in a way that literally cannot be regulated until someone invents Space Police.

It’s the longest of long shots. But if it happens, there will quite literally be space money.

In this article:bitcoin, cryptocurrency, space, The News