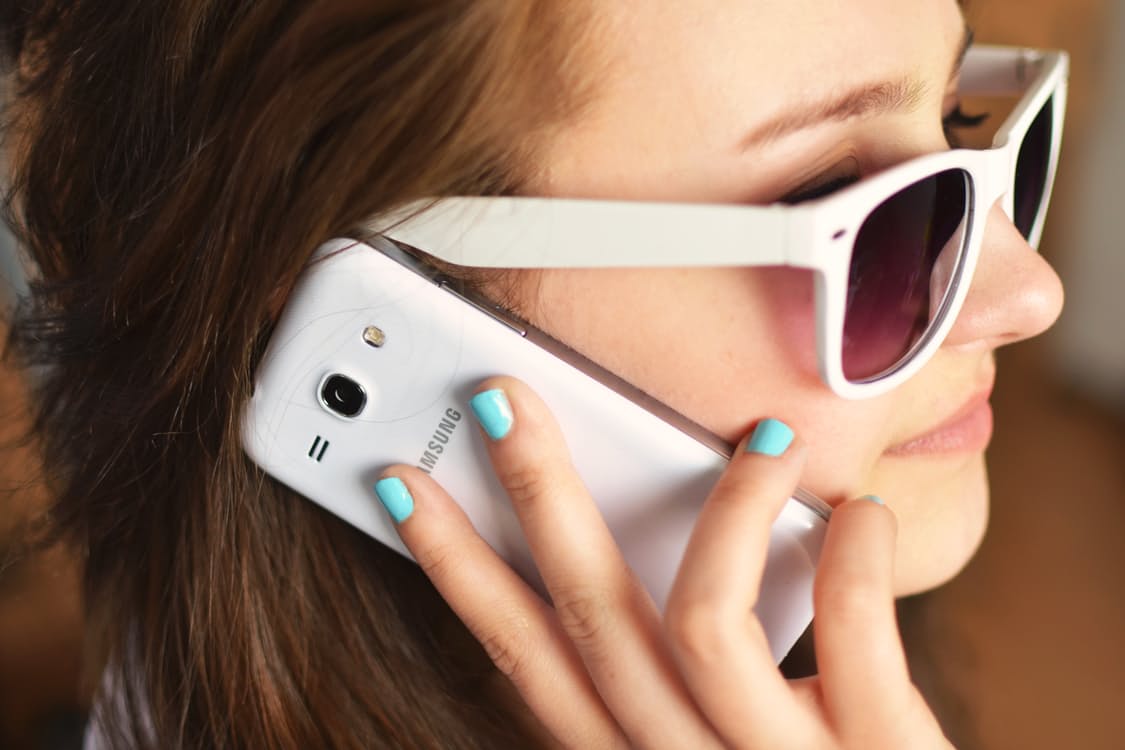 If you are a procrastinating, or perhaps just a risk-taking Galaxy Note 7 owner, you may not have the option to use your device for much longer. Although Samsung reported 93 percent of phones have been turned in after the October recall, some people have yet to follow suit. However, with the potential threats that these phones have, major carriers like T-Mobile are updating the devices so that they will no longer be usable.

In October of this year, Samsung began recalling the Galaxy Note 7 after incidents where phones caught on fire and even exploded. As of mid-December, Samsung announced plans to officially kill the battery with a new update and are beginning to roll it out in the U.S.

Once the update is installed, the battery will no longer allow the phone to charge, ultimately eliminating the possibility of any more self-destructing devices.

T-Mobile first to roll with it

It’s surprising to hear that some Galaxy Note 7 owners still have yet to turn in their phones despite the dangers they face. That is why major carriers are beginning to step in. T-Mobile is the first to start utilizing the battery shutdown update. Verizon, AT&T, and Sprint all announced they will do the same during the first weeks of January 2017.

As the update becomes effective, users will get a notification on their phones reminding them about the recall and what steps to take after their phone officially shuts down.

Perhaps it will say something like “Your phone could explode, go get a new one.”

Major wireless carriers in other countries like Canada and Australia have already announced that they will comply with the Samsung update. In Europe, however, the update will not completely kill the battery, but will reduce it to a measly 30 percent capacity.

With these updates, Samsung hopes that they will encourage users to turn in their recalled phones for a newer, less explosive one.

In this article:explode, Galaxy Note 7, samsung, t-mobile, The News, update 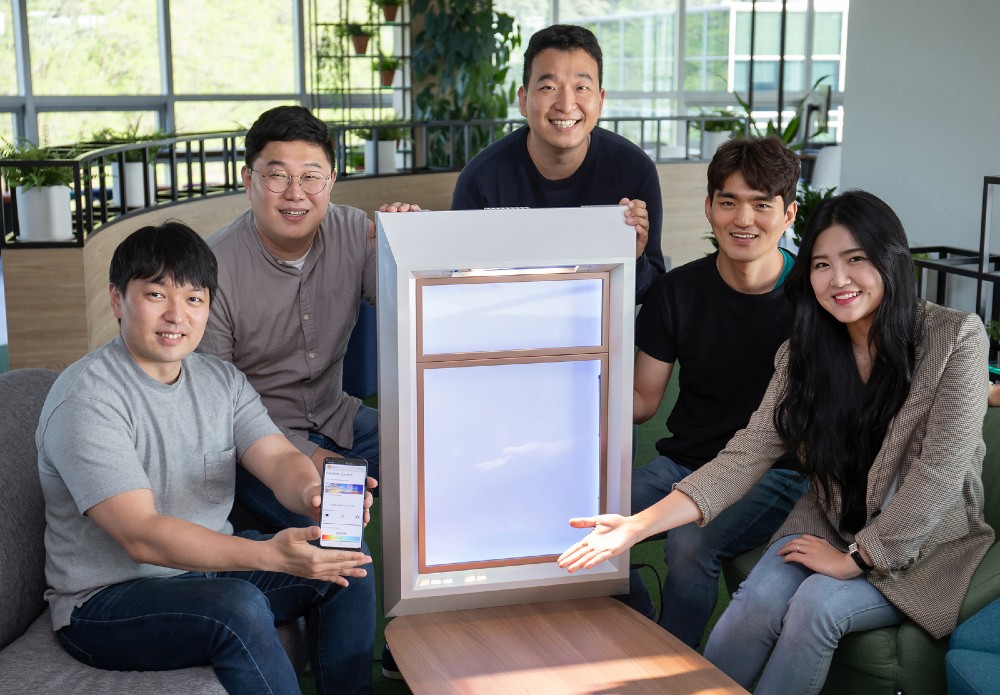 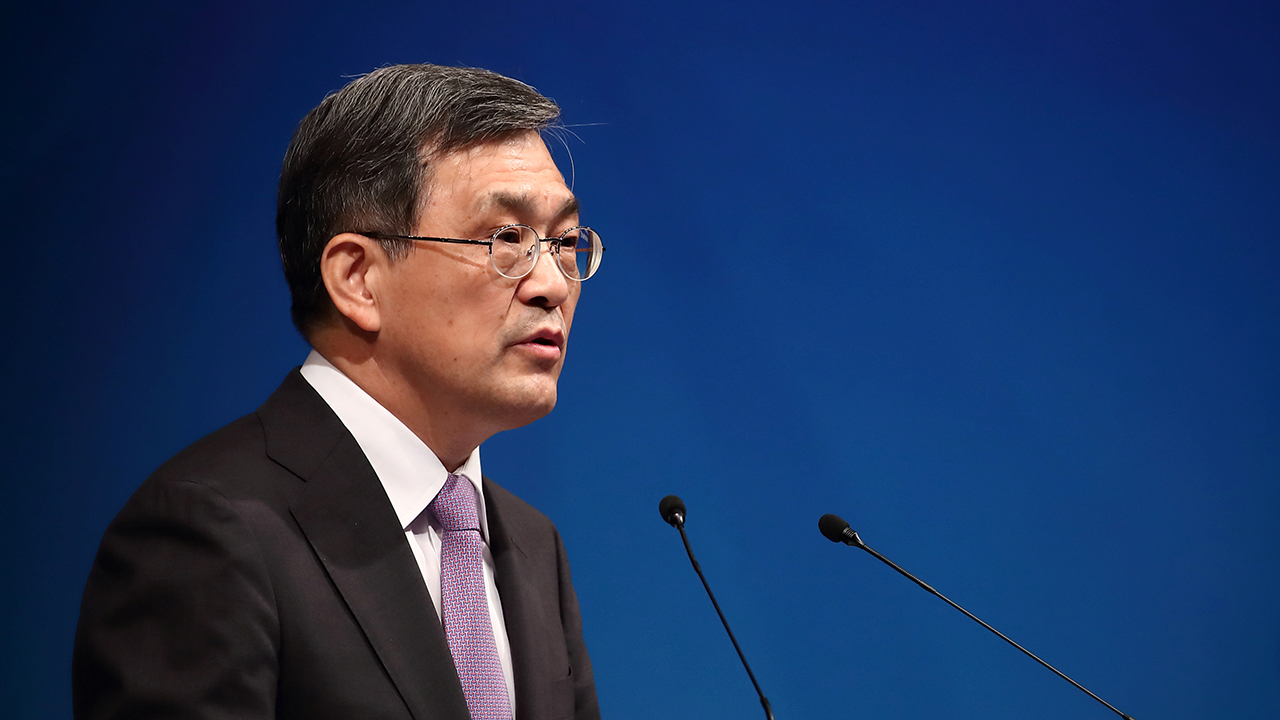 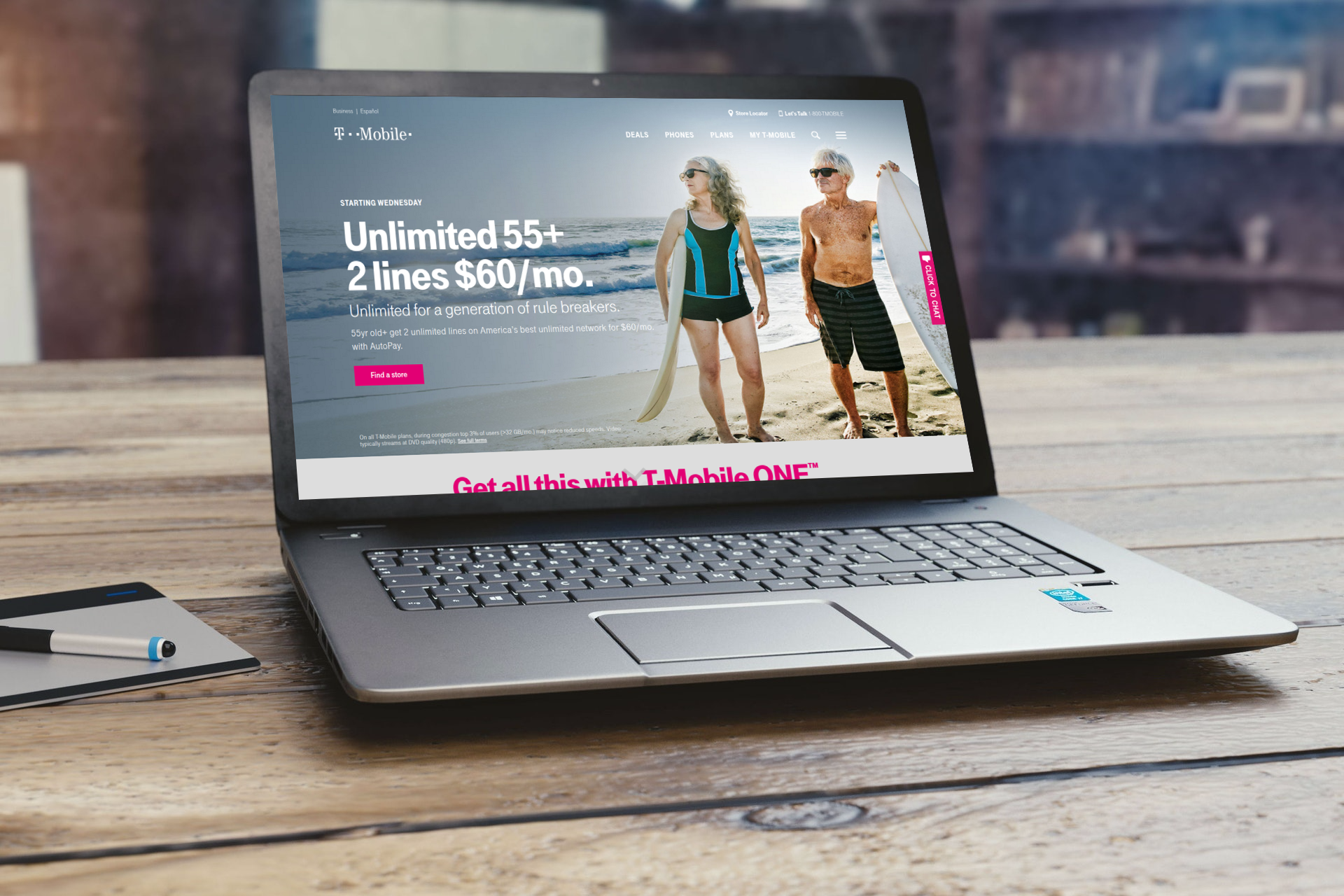 (TECH NEWS) T-Mobile has created a new phone plan for couples 55 and older. T-Mobile is hoping to give the 55+ crowd better options.