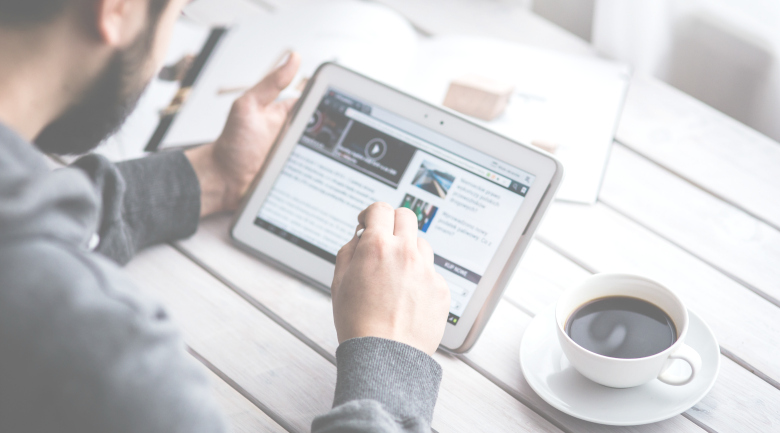 Not quite the necessary device we thought it would be

The entire tablet market seems to be in trouble. Mainly, because tablets have failed to transform into must-have devices in the same way as smartphones.

Read also: Study reveals the older the person, the more likely they own and use a tablet

When Apple introduced the iPad in 2010, many thought it would transform the digital landscape, making devices such as dedicated eBook readers obsolete. As it turns out, that didn’t happen.

In fact, a 2015 report from GlobalWebIndex indicates that very few internet users see tablets as essential. The study found only 4% of online adults view tablets as their most important device. Of tablet owners specifically, only 11% said their tablet was the most needed device. Among the group of tablet owners, smartphones were surprisingly cited more often as the most vital device.

According to GlobalWebIndex’s newest report, tablets are declining in popularity as second-screen devices. What’s surprising about this fact is that such behaviors used to be strongholds for tablets. Many people used to use a tablet to browse the internet, check their email, or play games while they watched TV. However, this number has been on a steady decline over the past few years. The study found that by the end of 2015, 6 in 10 tablet users reported second-screening on a mobile. Only 1 in 2 were doing so on their tablet.

It’s all about mobile

For the most part, mobile has won the fight. The fact that mobiles have outpaced tablets could be yet another indication that tablets have plateaued. It’s increasingly clear that tablets will not live up to early predictions. In fact, the product that started it all, the iPad, continues to see its share of tablet users decrease. This year, 47.8% of US tablet users will use an iPad, a 49.2% drop from last year.

The tablet market can take some solace, because it is still far larger than the eReader market. A report from eMarketer suggests the tablet market will grow to 166.7 million users this year. According to the results, in 2016, for the first time ever, more than half of the US population (51.4%) will use a tablet.

However, dominating the market against eReaders doesn’t mean tablets aren’t declining. The fact still remains that tablets aren’t seen as necessary and aren’t being used at the same rates as a second-screen device. Unless consumers are convinced about the importance and functionality of tablets, they will be outpaced by smartphones.

In this article:device, eReader, mobile, tablet 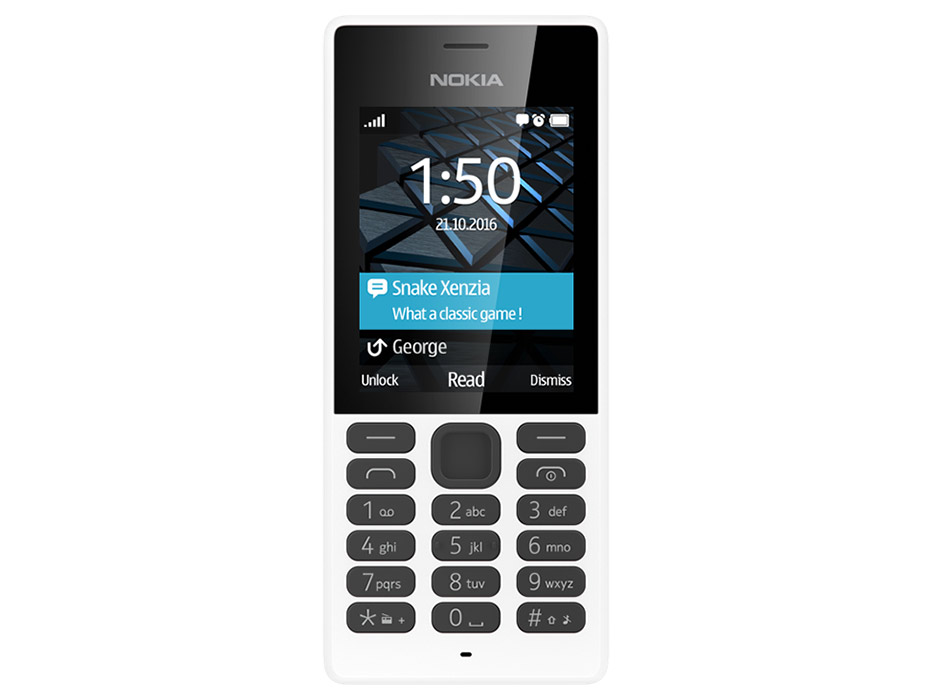 (TECH NEWS) It's a miracle! Nokia is bringing back its beloved indestructible brick phone. Prepare for the onslaught of memes.