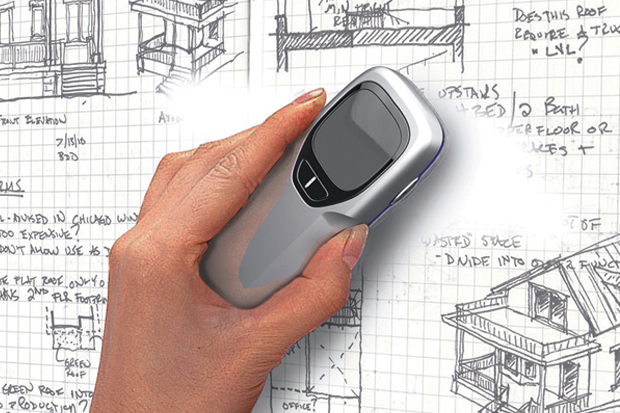 Rather than developing a whiteboard that remembers what you write on it, a more sensible tech concept has been released, called the “Erascan,” which is a simple whiteboard eraser that through a memory chip inside of the eraser, scans and remembers everything being erased from the board.

Keeping a digital copy of all notes is extremely useful so that the step of transcription or photographing can be skipped. YankoDesign.com says the device is “programmed to automatically recognize handwriting, identify emails and web URLs. What’s more, it can share the saved data via email wirelessly!”

The designers explain, “The design consists of an LCD screen to show the scanned information during the erasing process. It also displays a simple menu allowing the user to select other functions. Navigation control buttons are located below the LCD screen. The letter “e” and the light pipe around the device light up to show that Erascan is in power mode.”

Although it is still simply a concept and not a product that is on the market, it would be a tremendous help to companies that aren’t quite ready to let go of their whiteboards and rely solely on their iPads, and is a concept that would have high adoption rates if it is as effective as it claims it can be. 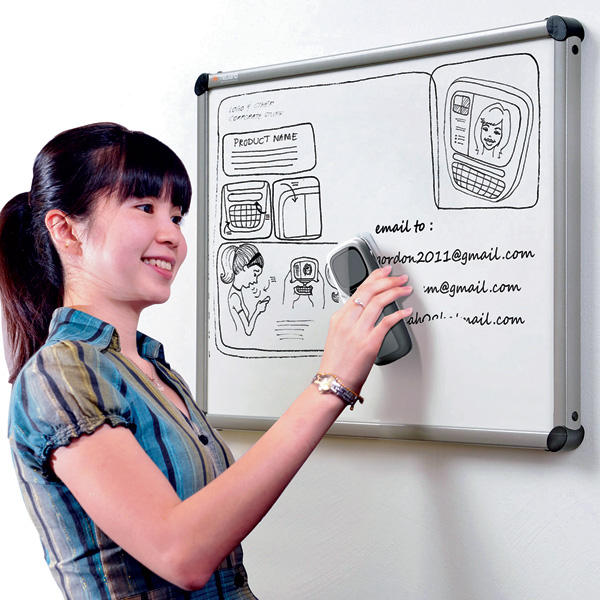 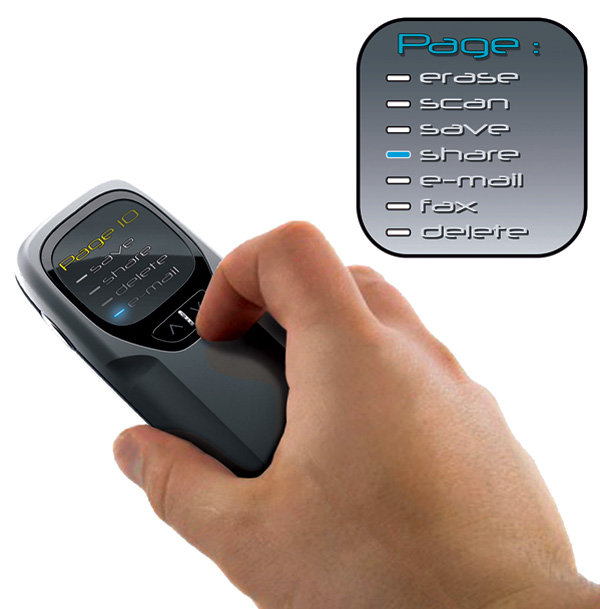 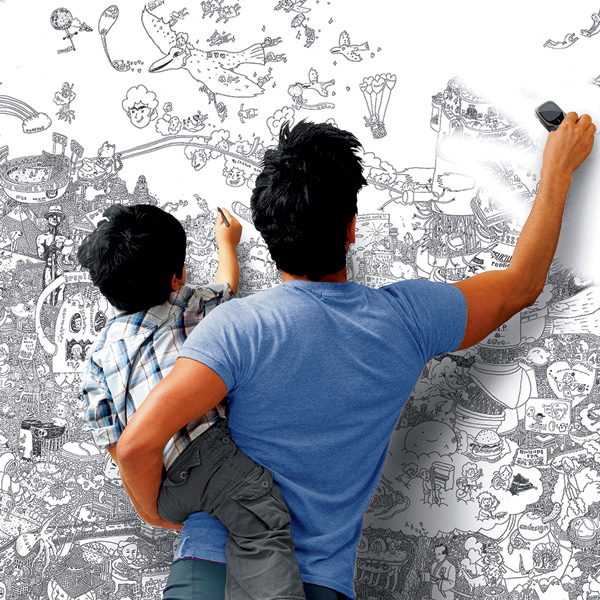 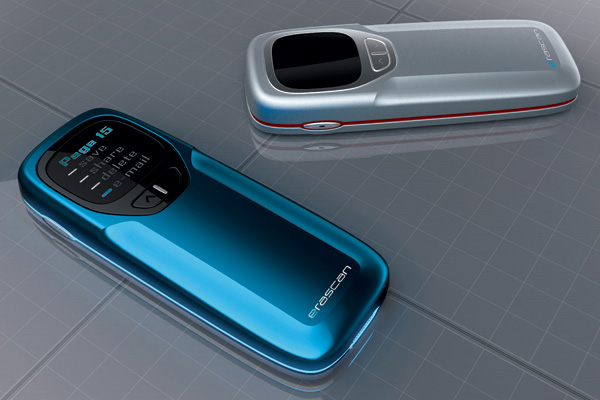