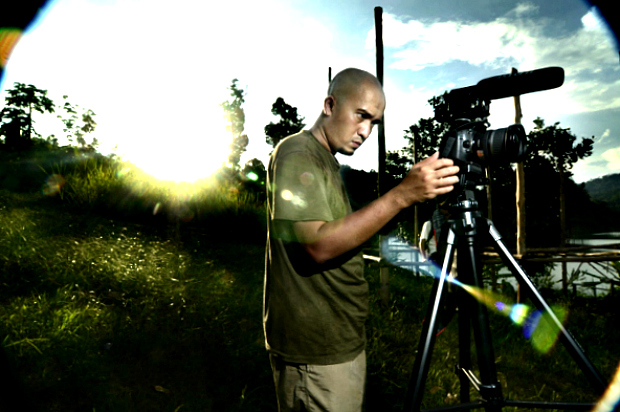 According to a report just released by comScore, web video rankings for December 2011 reveal fascinating new data – Google-owned YouTube remains the top video site which is not surprising, nor is it surprising that VEVO maintains the second place spot, but what is surprising is that Google video sites’ users average an astronomical 471.9 minutes per month per viewer.

Additionally, the report reveals that the network wherein the highest volume of video ads were viewed is Hulu by a large margin, reaching 10 percent of the entire U.S. population, followed by Adapt.tv and Tremor Video.

The rise in web video popularity is clear, and it is not just viral videos that are commanding attention, as entertainment, business and how-to videos are surging as well.