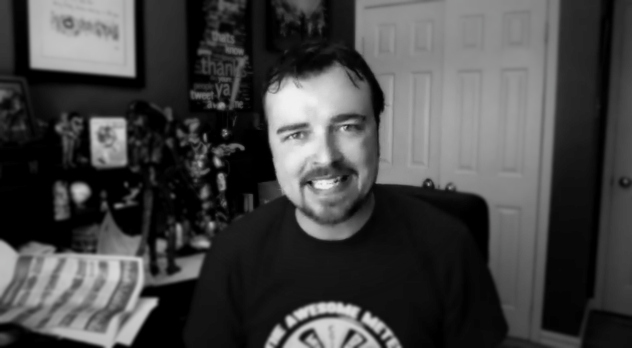 Finally, another voice of reason

For years, we’ve written on the intersection between real estate and digital marketing, pointing out what to us is obviously poor practices with social media, most specifically. We’ve begged people to not just put social media icons on print ads, but to physically instruct ad recipients where to go, and we’ve noted poor uses of QR codes and noted that they may be a passing fad, especially when most QR codes go nowhere special and are not even pointed to mobile-ready sites in most cases.

The above video is by Scott Stratten of UNmarketing.com who is well known for his willingness to shake people by the collar. Stratten isn’t a Realtor, and the above video is as kind as it possibly can be, given the atrocities committed by Realtors feigning expertise in marketing. What we appreciate most is that Stratten echoes what we’ve been saying for years, including the reminder that most Realtors don’t even have to market well, they just have to market properly and they’re miles ahead of most in the industry.