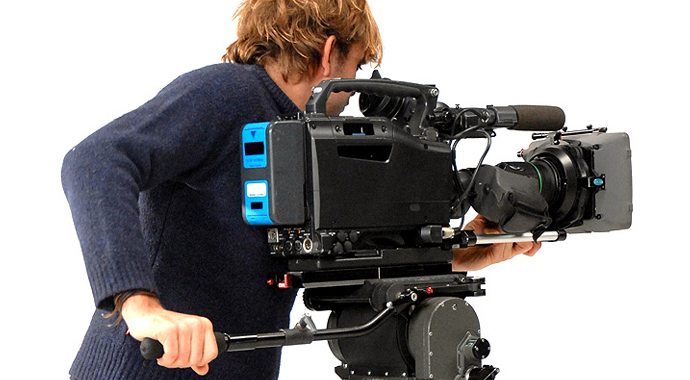 “This study aimed to answer a critical question for today’s digital advertisers: ‘how do user-generated videos complement professionally-produced content, if at all.’ What we found was strong evidence of incremental benefit with exposure to both forms of media,” said Frank Findley, Vice President, Research and Development at comScore. “In the campaign examined, professionally-produced content and product videos drove strikingly higher lifts when used together than when either was used individually. While marketers may already be familiar with the effectiveness of professional video content alone, these results suggest that even greater returns can be had by combining their use with authentic, user-generated content.”

The first consumer group study participated in a veiled exercise to determine the sales effectiveness of the professional videos, user generated videos and both together:

“This demonstrates not only the value of each of these media individually, but also the powerful combination when used together,” noted comScore.

The second consumer group participated in a cued exposure exercise and were surveyed after being directly exposed to the content:

comScore said, “On its own, professionally-produced content resulted in a higher percentage of respondents understanding the importance of the key message presented than user-generated content, while the user-generated product videos were more successful at producing emotional intensity, key message communication, and ease of relating to. When consumers were exposed to both professionally-produced and user-generated content, the combined increases were greater than for either of the individual media exposures.”

“It seems that professionally-produced content and user-generated product videos are each successful at delivering different key elements to a consumer through video ‘advertising’,” said Jessica Thorpe, Vice President of Marketing at EXPO.

Thorpe continued, “We found that consumers perceived feature benefits as more believable when coming directly from the brand through professionally-produced content, while the unbiased user-gen videos were more believable in verifying specific product claims, such as superiority and convenience. When used together, all of the perceived gaps get filled in and consumers become more confident in their purchase decision, resulting in better sales effectiveness from the advertising.”

The EXPO and comScore indicates that the two combined improves effectiveness of video, a result that can’t be ignored.

In this article:Video, video marketing