Web video use is rising not just because of ease of use, but because the number of videos is increasing and making it more reasonable to stream online. The challenge going forward will be the bandwidth issues and internet providers get everyone used to having high speed and continue to increase rates, with some likening the behavior to a drug dealer getting someone hooked on free or cheap product, then pushing the expensive option as the cheap option dies. Will web video popularity continue with this in play? Absolutely, just ask Millennials – they don’t even need a television, so adios, cable. 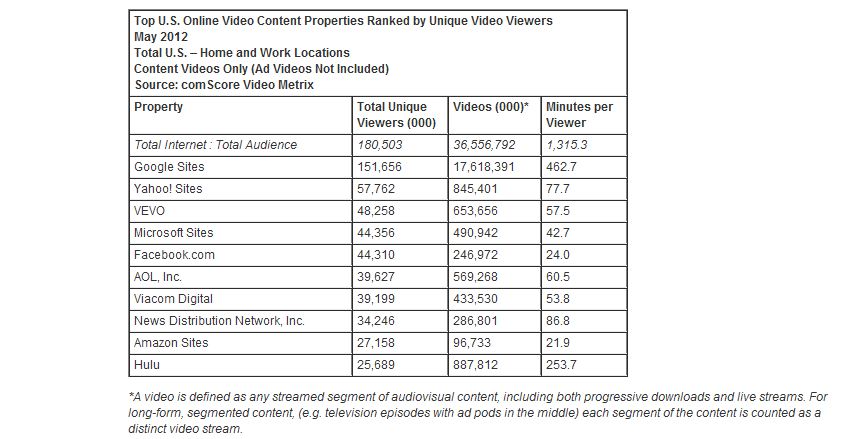