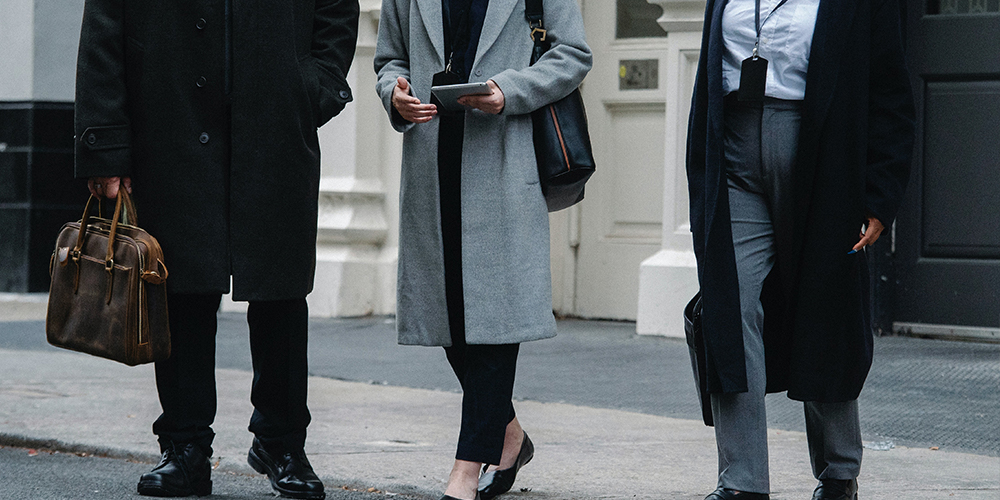 Rosemary Salazar sued University Medical Center for age discrimination after she was let go in 2017. Salazar alleged that her employer replaced her and other older employees with younger workers. The hospital asserted that Salazar had been terminated for poor performance. Salazar was 57 when she was terminated after over 27 years on the job. On the surface, it appeared that Salazar had a good case for age bias.

The hospital demonstrated that she had been on a performance improvement plan. Salazar then claimed that the hospital didn’t follow its disciplinary plan and used it as a pretext to fire her for her age. The hospital was able to provide documentation as to her performance evaluations and its own policies regarding termination, showing that it did not have to fully go through the process before termination. The Court of Appeals affirmed the lower court’s decision, stating “Salazar failed to present sufficient evidence to create doubt as to whether this reason was a mere pretext for discrimination.”

What businesses can learn from the court’s decision

The hospital was able to show that age did not play a factor in the decision to terminate Salazar. Their documentation was vital to their case. It wasn’t only that they could show Salazar’s performance, but that the hospital had policies in place to prevent adverse actions based on a legally protected characteristic, such as age or gender. The hospital had documentation that supported their claims.

Businesses can often feel as if they cannot fire an underperforming older worker. This case clearly demonstrates that the courts do take note of the circumstances around the termination of an older worker.

It’s important to work with your HR team to document termination decisions and to consistently apply all guidelines concerning performance issues. Don’t let age discrimination (or another legally protected characteristic) play a part in terminating an employee. Look at job performance and your own policies. Document everything.